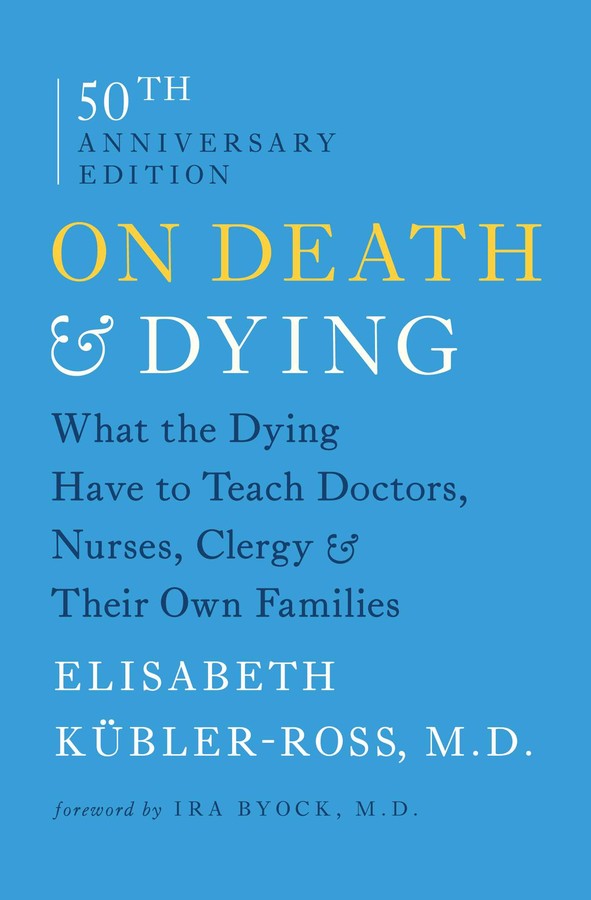 On Death and Dying

On Death and Dying