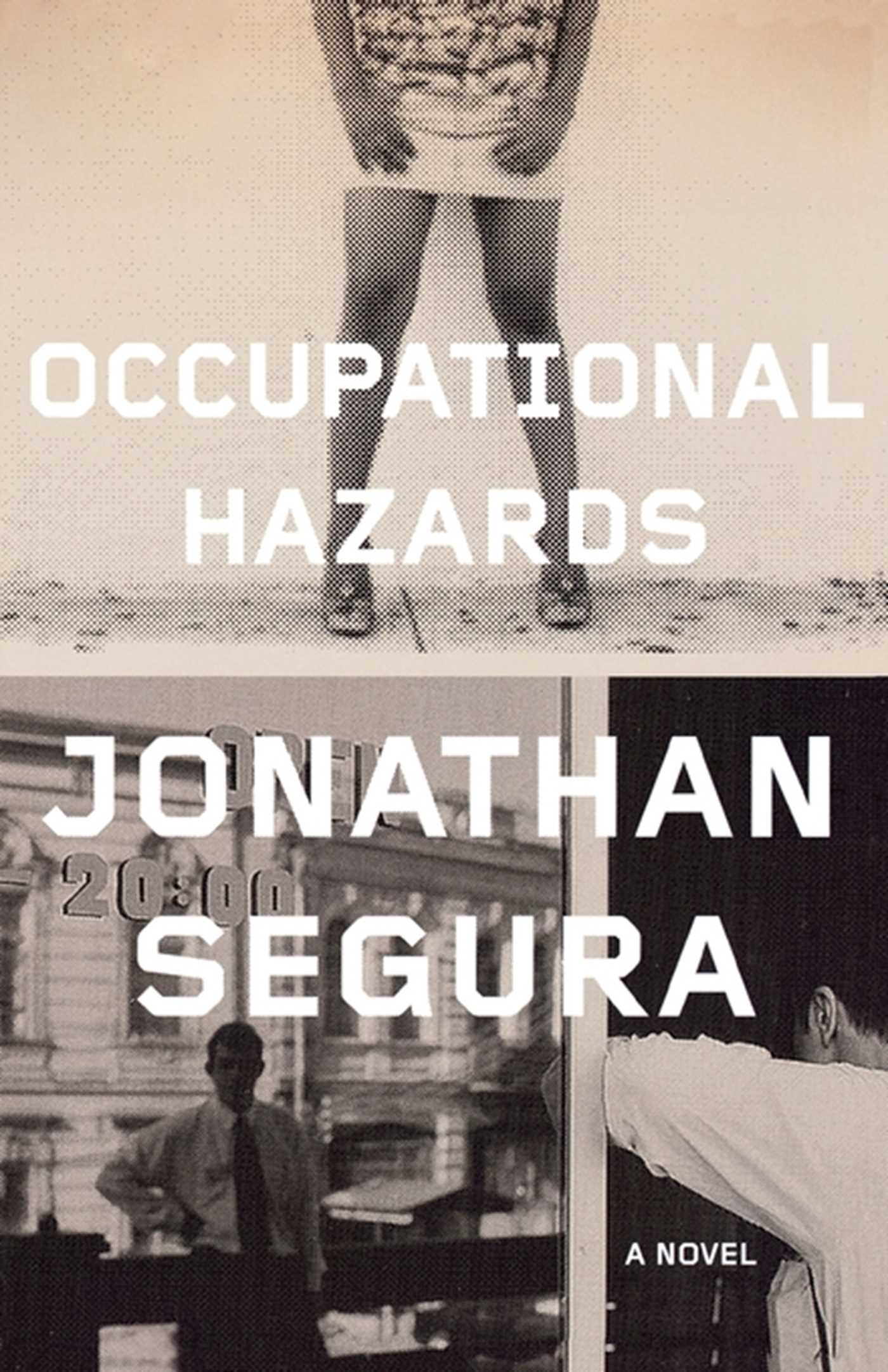 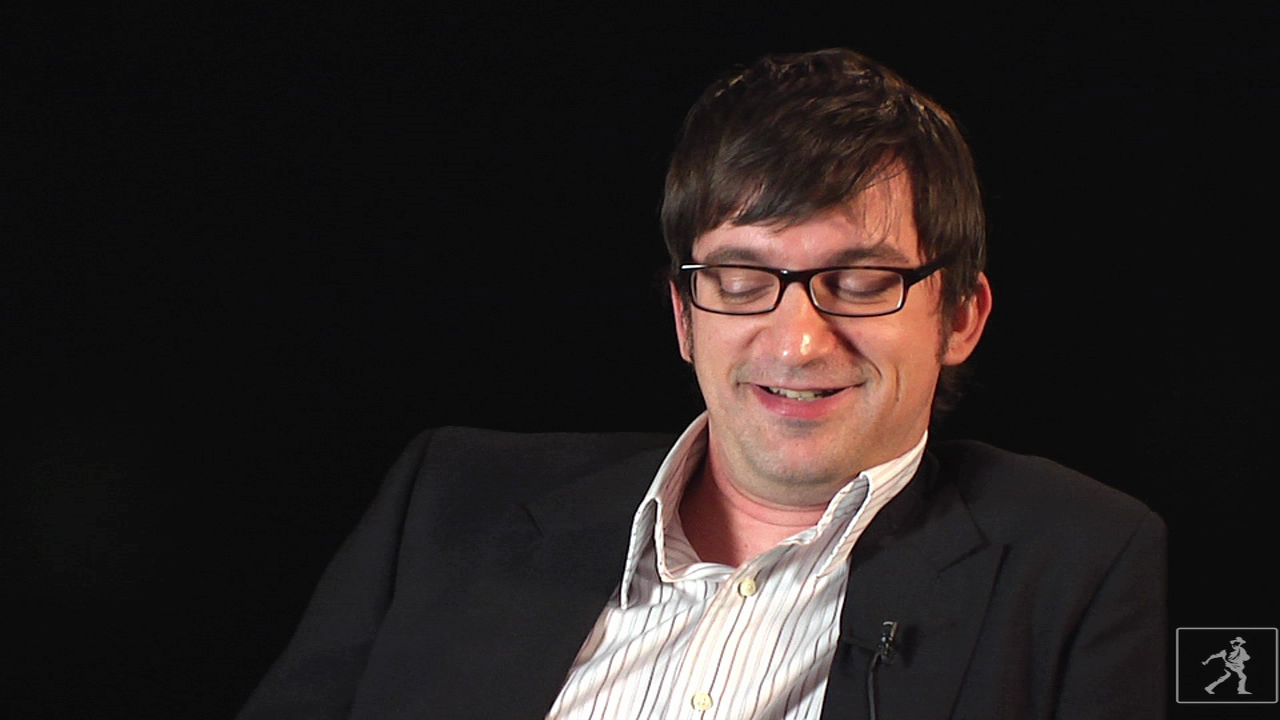 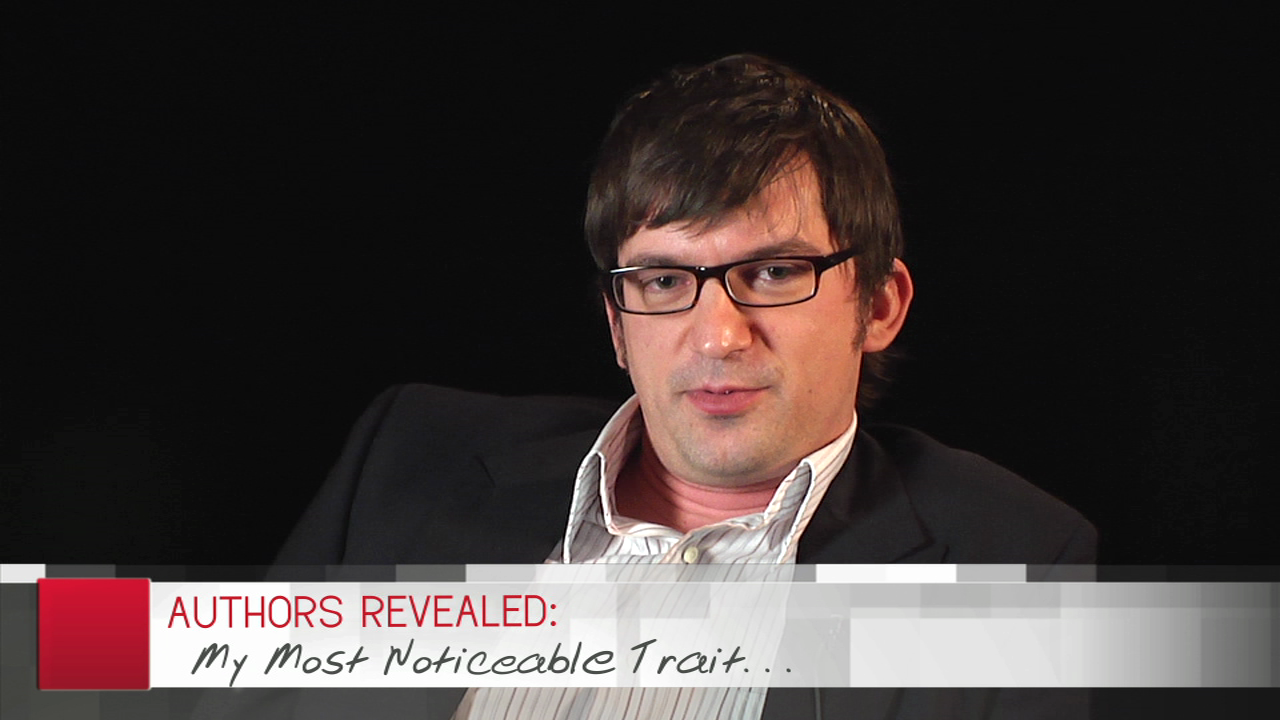 Bernard Cockburn is a beat reporter for the Omaha Weekly News-Telegraph. His boss has him chasing dead-end stories on real estate and county funding irregularities when he'd rather be working on that handful of neglected exposés in his bottom desk drawer -- or self-medicating in the apartment he shares with an on-again, off-again girlfriend.

Then Cockburn finds himself at a bloody crime scene in downtown Omaha and uncovers a lead in what soon becomes the only story worth pursuing, one that just might pull him down and keep him there for good. From street level to small-town bureaucracy, and even the staff at the paper, a vigilante league is intent on cleaning up the ghetto for profit, even if it means killing a few people to get it done -- an elaborate conspiracy too unbelievable for newsprint.

Like the detectives of all great noir, Cockburn's got a past that threatens to invade his present at any moment. Work has become a diversion from his personal life; but almost no one knew about his connection to the death of his best friend's little sister, and now he's begun receiving disconcerting blackmail threats.
Debut novelist Jonathan Segura has all the right instincts when it comes to plotting a relentless and tightly packed story. Darkly funny at times, and even wryly emotional, Occupational Hazards is a sharply observant, suspenseful read from a new and worthy writing talent. 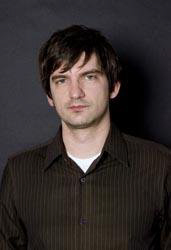 Jonathan Segura is the deputy reviews editor for Publishers Weekly and holds a master's degree in fiction writing from Columbia University. He lives in Brooklyn.

"Bernard Cockburn, a beat reporter in his early 30s for the Omaha Weekly News-Telegraph, pounds the fearsome streets of Omaha, Neb., in Segura's crisp, raunchily amusing debut...With an emphasis on the protagonist's angst, Cockburn is the sort of dysfunctional dude-immature, posturing, hapless-that will keep readers intrigued and should appeal especially to fans of Chuck Palahniuk and Arthur Nersesian." --Publishers Weekly

"Twenty-something Bernard Cockburn is a dead-end guy in a dead-end job: a drug-fuddled, rather lazy burnout who works as a crime reporter for a weekly newspaper. Yet in the way of noir heroes, he has a doggedness that could be either a sneaky integrity or just another kind of self-destructiveness. [Segura] handles the hard-boiled conventions with unusual resourcefulness....Best of all, this hero stays stubbornly anti; there's no magical late-book reformation....smart, fast-paced, cleverly plotted and with a gritty and persuasive city setting -- an auspicious debut." --Kirkus Reviews

"[A] savagely funny first novel...The beauty of [Occupational Hazards] is Segura's ability to walk a line between the comedy and the horror of Burn's story. He's a true louse and a world-class cynic, but he's a better man than the corrupt officials and vice lords he's out to nail. Plus he's one hell of a funny narrator. For long stretches, the plot fades into the background and we simply enjoy (if we are so inclined) Burn's portrayal of his deplorable life and the toxic world he inhabits." --Washington Post