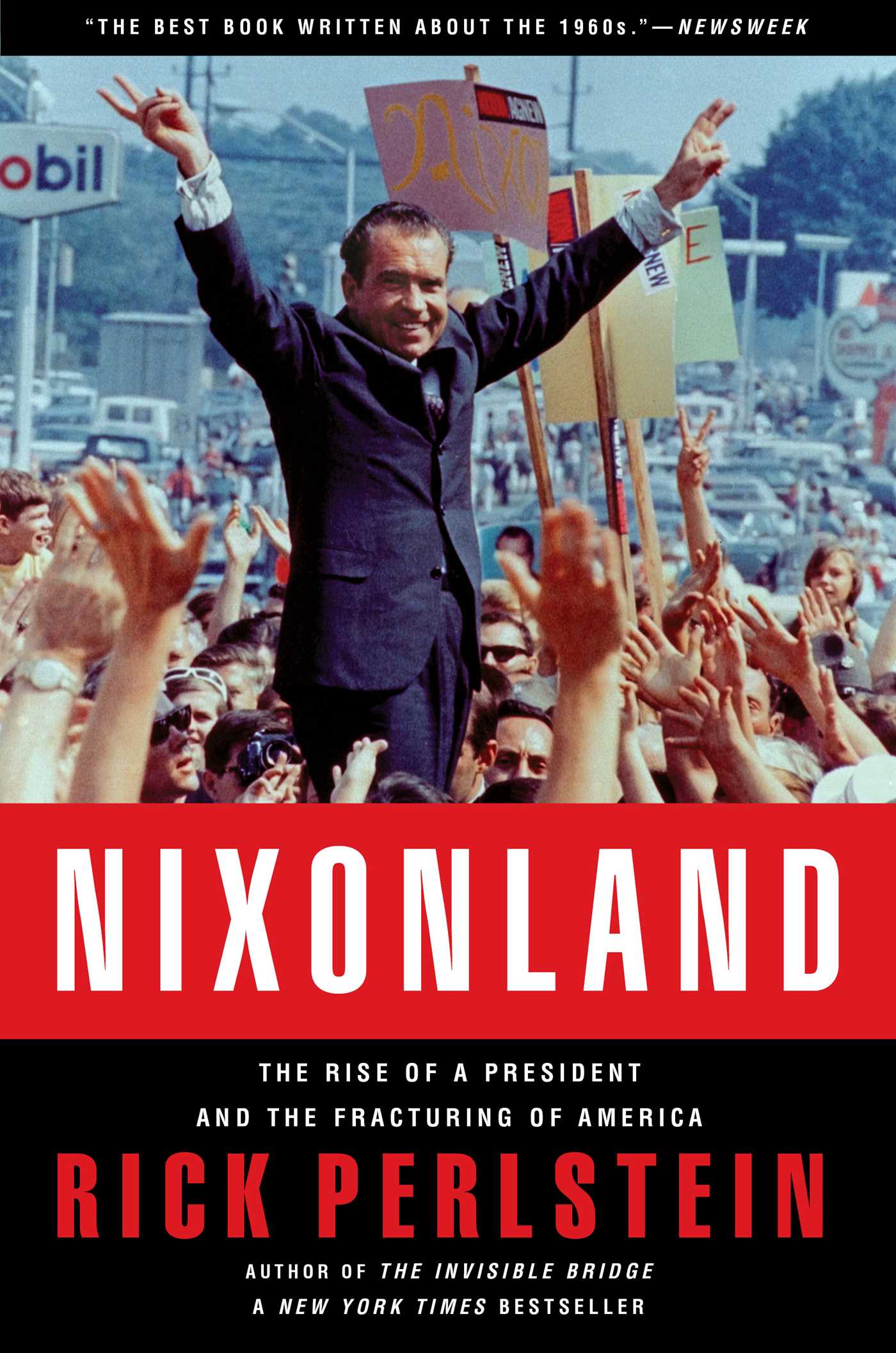 The Rise of a President and the Fracturing of America

“Perlstein...aims here at nothing less than weaving a tapestry of social upheaval. His success is dazzling.” —Los Angeles Times

“Both brilliant and fun, a consuming journey back into the making of modern politics.” —Jon Meacham

“Nixonland is a grand historical epic. Rick Perlstein has turned a story we think we know—American politics between the opposing presidential landslides of 1964 and 1972—into an often-surprising and always-fascinating new narrative.” —Jeffrey Toobin

Rick Perlstein’s bestselling account of how the Nixon era laid the groundwork for the political divide that marks our country today.

Told with vivid urgency and sharp political insight, Nixonland recaptures America’s turbulent 1960s and early 1970s and reveals how Richard Nixon rose from the political grave to seize and hold the presidency of the United States. Perlstein’s epic account begins in the blood and fire of the 1965 Watts riots, nine months after Lyndon Johnson’s historic landslide victory over Barry Goldwater appeared to herald a permanent liberal consensus in the United States. Yet the next year, scores of liberals were tossed out of Congress, America was more divided than ever, and a disgraced politician was on his way to a shocking comeback: Richard Nixon. Between 1965 and 1972 America experienced no less than a second civil war. Out of its ashes, the political world we know now was born. Filled with prodigious research and driven by a powerful narrative, Rick Perlstein’s magisterial account of how it all happened confirms his place as one of our country’s most celebrated historians. 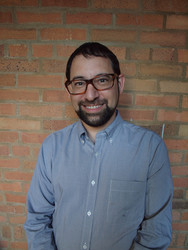 Rick Perlstein is the author of the New York Times bestseller The Invisible Bridge: The Fall of Nixon and the Rise of Reagan; Nixonland: The Rise of a President and the Fracturing of America, a New York Times bestseller picked as one of the best nonfiction books of 2007 by over a dozen publications; and Before the Storm: Barry Goldwater and the Unmaking of the American Consensus, which won the 2001 Los Angeles Times Book Award for history and appeared on the best books of the year lists of The New York Times, The Washington Post, and the Chicago Tribune. His essays and book reviews have been published in The New Yorker, The New York Times, The Washington Post, The Nation, The Village Voice, and Slate, among others. He has received a National Endowment for the Humanities grant for independent scholars. He lives in Chicago.

"A richly detailed descent into the inferno -- that is, the years when Richard Milhous Nixon, 'a serial collector of resentments,' ruled the land." -- Kirkus Reviews

"Nixonland is a grand historical epic. Rick Perlstein has turned a story we think we know -- American politics between the opposing presidential landslides of 1964 and 1972 -- into an often surprising and always fascinating new narrative. This riveting book, full of colorful detail and great characters, brings back to life an astonishing era -- and shines a new light on our own." -- Jeffrey Toobin author of The Nine: Inside the Secret World of the Supreme Court

"This is a terrific read. What a delight it is to discover the new generation of historians like Rick Perlstein not only getting history correct but giving us all fresh insights and understanding of it." -- John W. Dean Nixon's White House counsel

"Rick Perlstein has written a fascinating account of the rise of Richard Nixon and a persuasive argument that this angry, toxic man will always be part of the American landscape." -- Richard Reeves author of President Reagan: The Triumph of Imagination

"Rick Perlstein's Nixonland digs deep into a decisive period of our history and brings back a past that is all the scarier for its intense humanity. With a firm grasp on the larger meaning of countless events and personalities, many of them long forgotten, Perlstein superbly shows how paranoia and innuendo flowed into the mainstream of American politics after 1968, creating divisive passions that have survived for decades." -- Sean Wilentz Princeton University, author of The Age of Reagan: A History, 1974-2008

The Rise of a President and the Fracturing of America