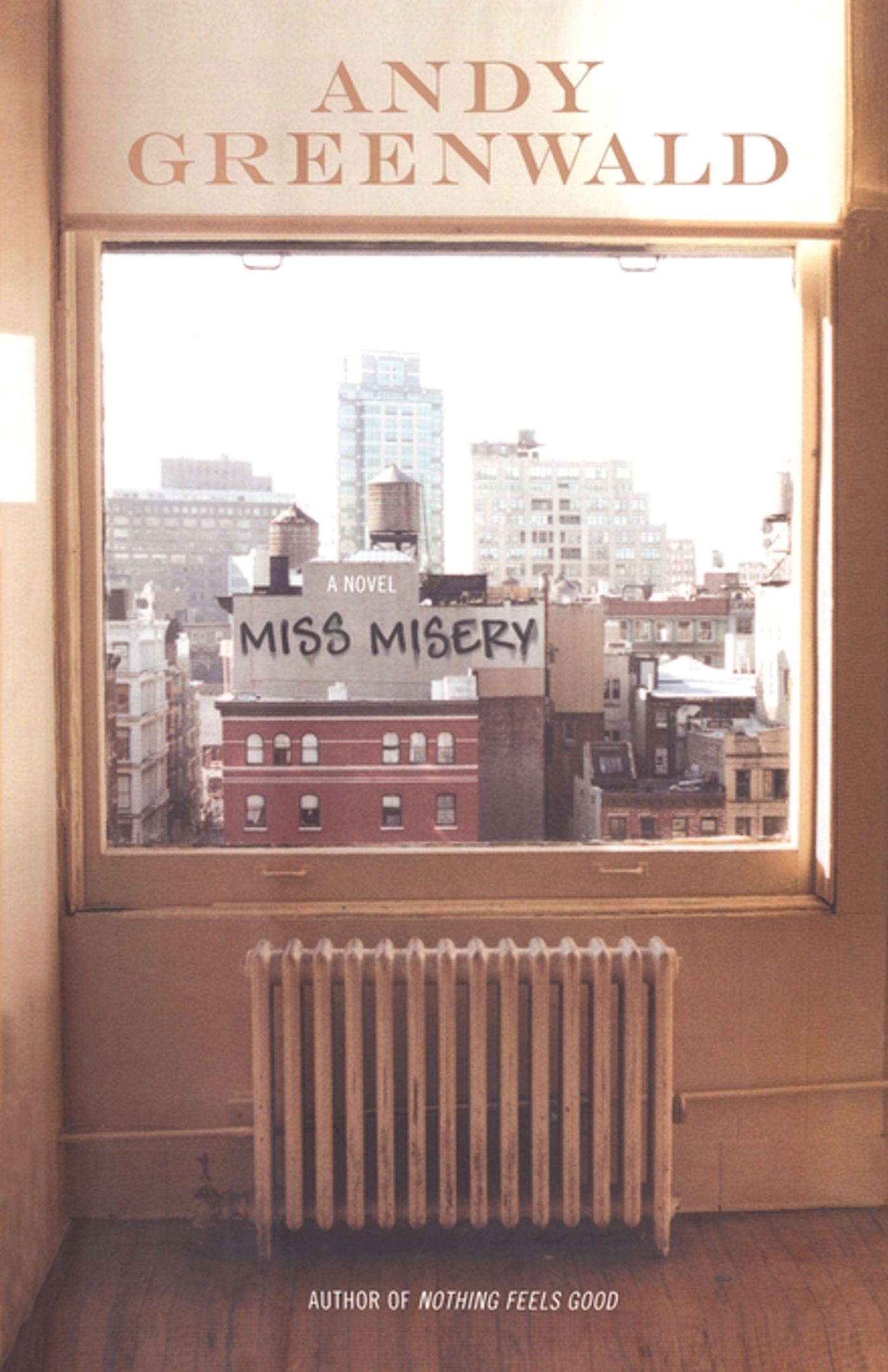 Once I started, I couldn't stop. It felt like falling down the stairs....

Meet David Gould: abandoned by his girlfriend, pushing the deadline for his first book, tormented by writer's block, and obsessed with the impossibly sexy, overwhelmingly alive diaries young people keep online. Outside it's a beautiful, Brooklyn summer. But inside his apartment David is sleeping in, screening calls, draining beer after beer, and dreaming of Miss Misery -- aka twenty-two-year-old provocateur Cath Kennedy -- a total stranger with impeccable music taste and an enviable nightlife.

Now meet David Gould online. Here, in his fictional diary, he's a downtown DJ and an inveterate night owl, drinking and charming countless girls until the sun comes up.

But when Miss Misery moves to New York City and begins canoodling with an insufferable hipster, David's diary mysteriously begins updating itself. The reason? David Gould has a doppelgänger, an obnoxious shadow set on claiming David's newly glamorous life as his own. Even worse for David, the phone calls from his editor are becoming increasingly desperate, and the voice mails from his girlfriend -- an ocean away -- are becoming more and more distant. And then there are all of the instant messages from seventeen-year-old Ashleigh Bortch, an emo kid in Salt Lake City with an inappropriate crush on David and a knack for showing up at precisely the wrong time. Forced out of his apartment, David Gould is facing the fight of his life.

With humor, heart, and a vibrant, genre-jumping soundtrack, Andy Greenwald captures the essence of what it means to be young and struggling with identity in the new century. From cyberspace to nightclub bathrooms, from New York City to Utah, Miss Misery is a fast-paced, funny story about the timeless need to become the main character in your own life. 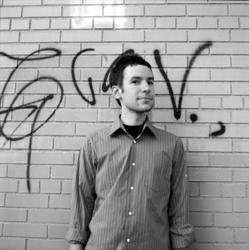 Andy Greenwald is the author of Nothing Feels Good. A senior contributing writer at Spin, his writing also appears regularly in Entertainment Weekly, Blender, The Washington Post, The Village Voice, MTV Magazine, and Tracks. He has made numerous appearances on MTV, CNN, MSNBC, VH-1, BBC, and ABC Radio. He lives in Brooklyn.

"This is the emo Fight Club." -- Chuck Klosterman

"A thoroughly twenty-first-century meditation on identity, both online and off. Plus, [Greenwald] knows how to back off on zeros and ones and let real life rush to the surface in all its sloppy glory." -- Time Out New York

"Charming. . . . Greenwald is an appealing writer who has a way with similes and metaphors." -- Washington Post Book World