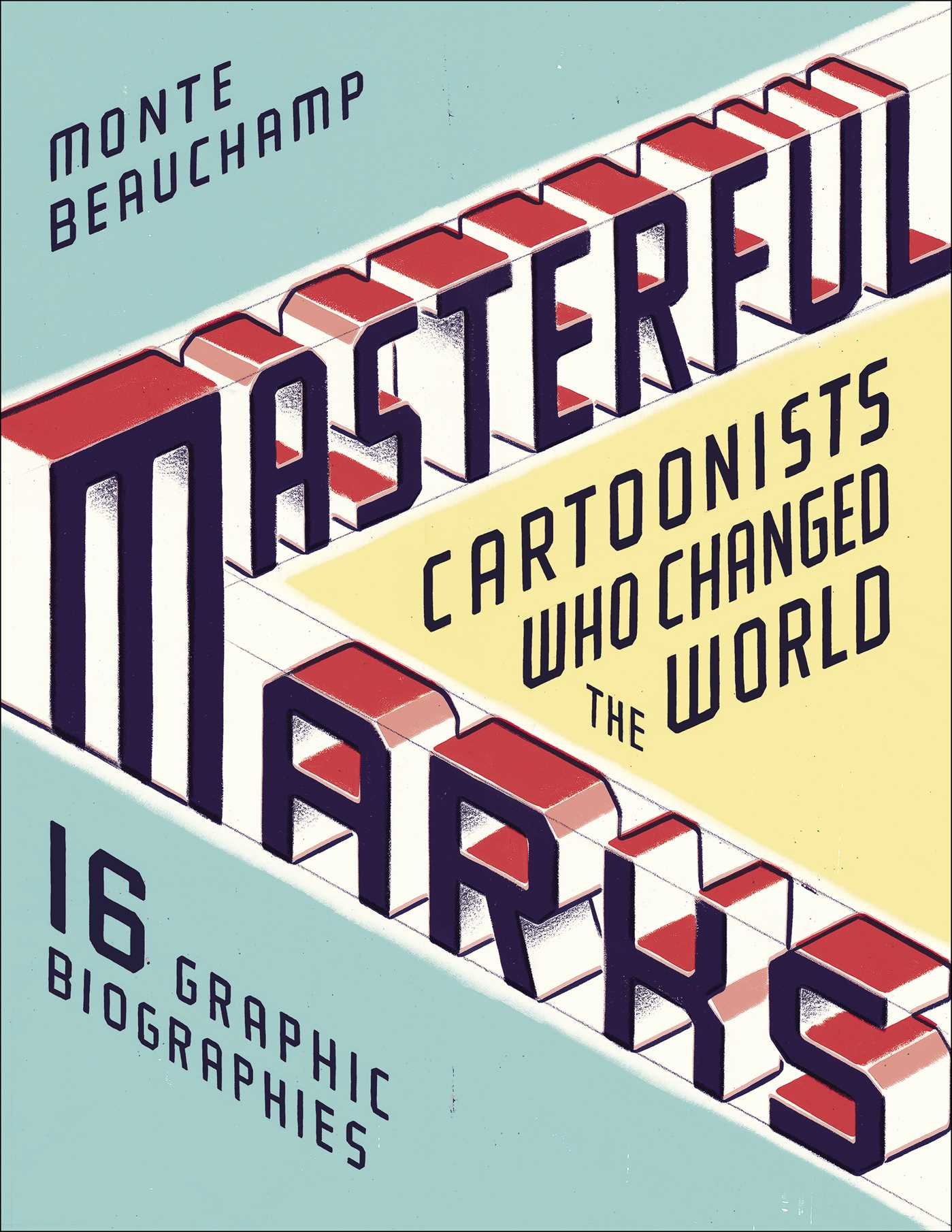 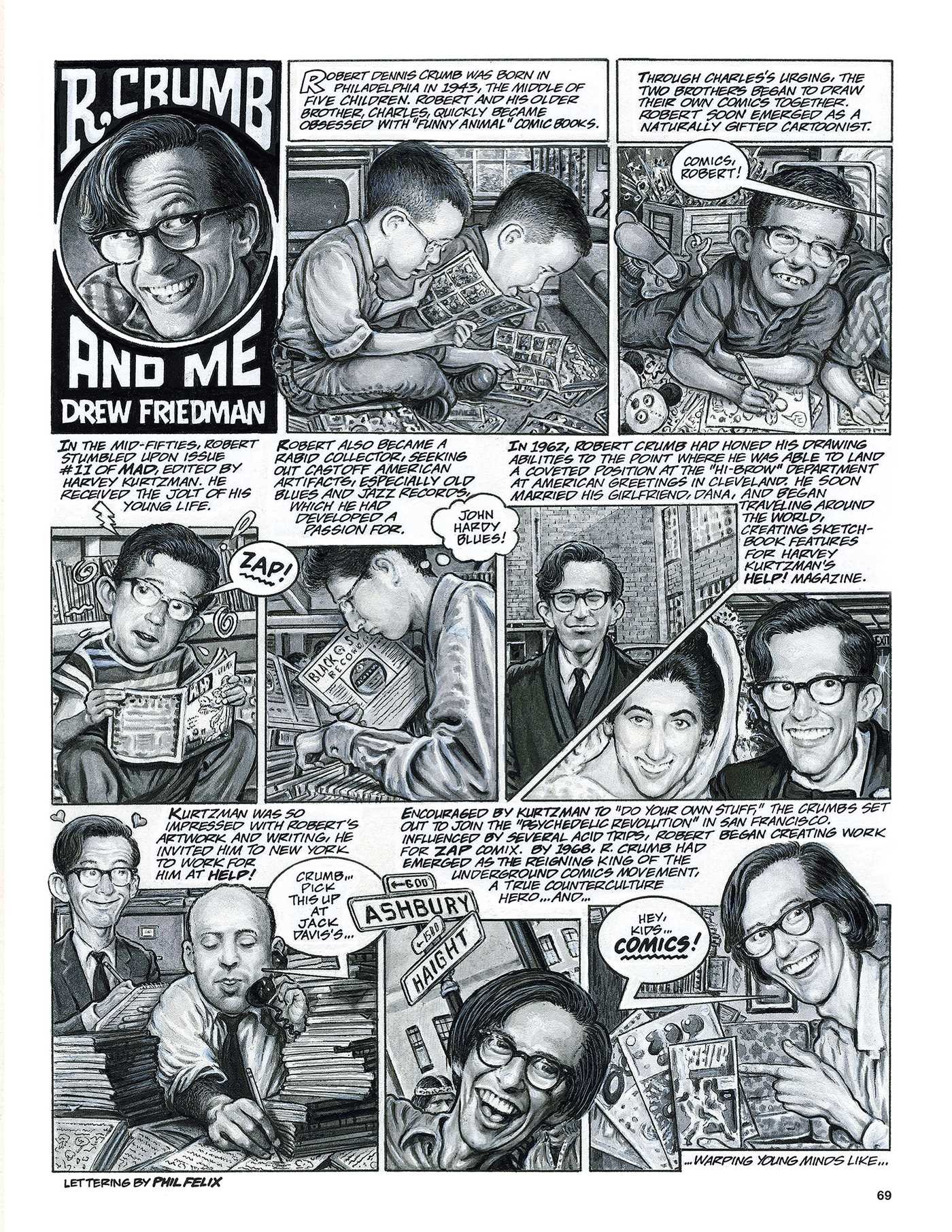 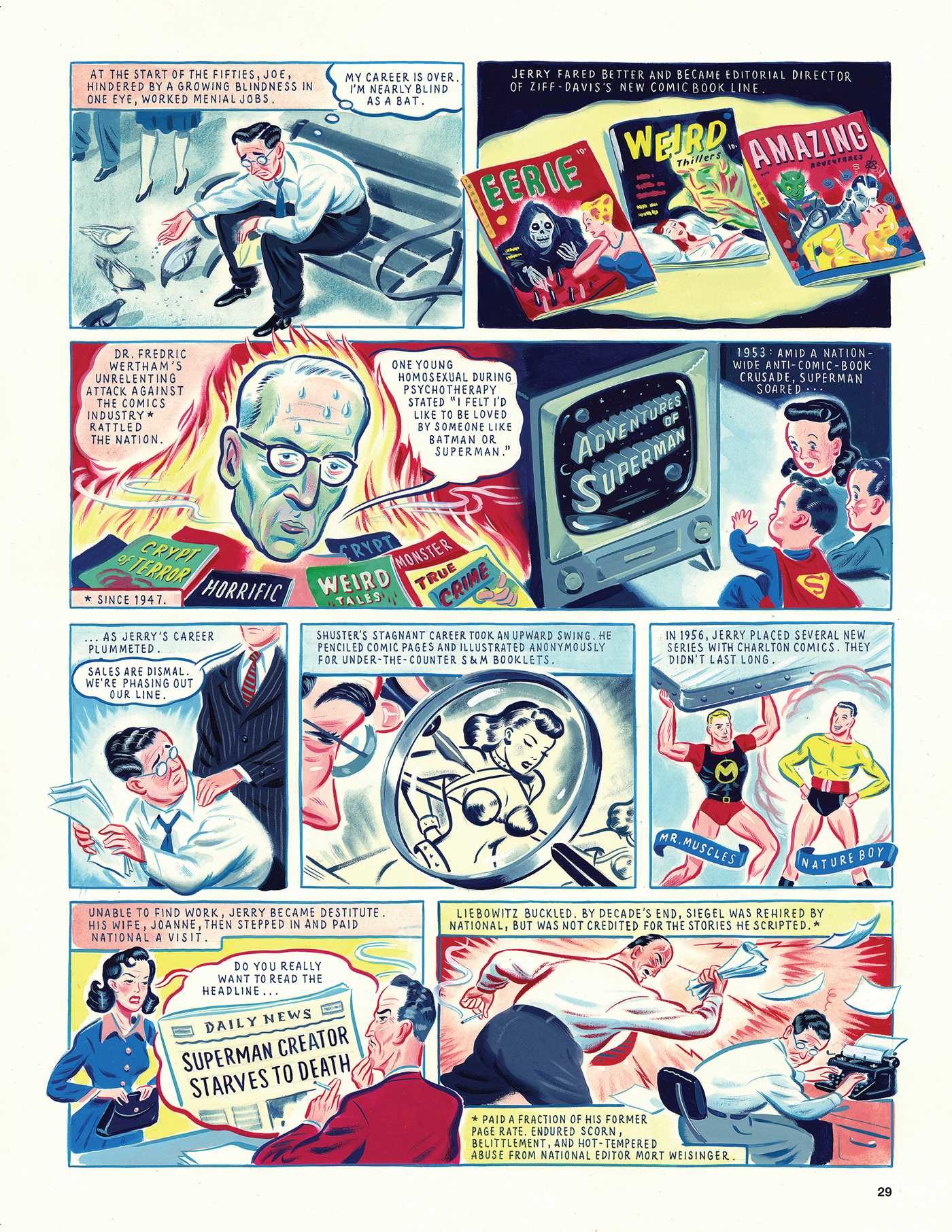 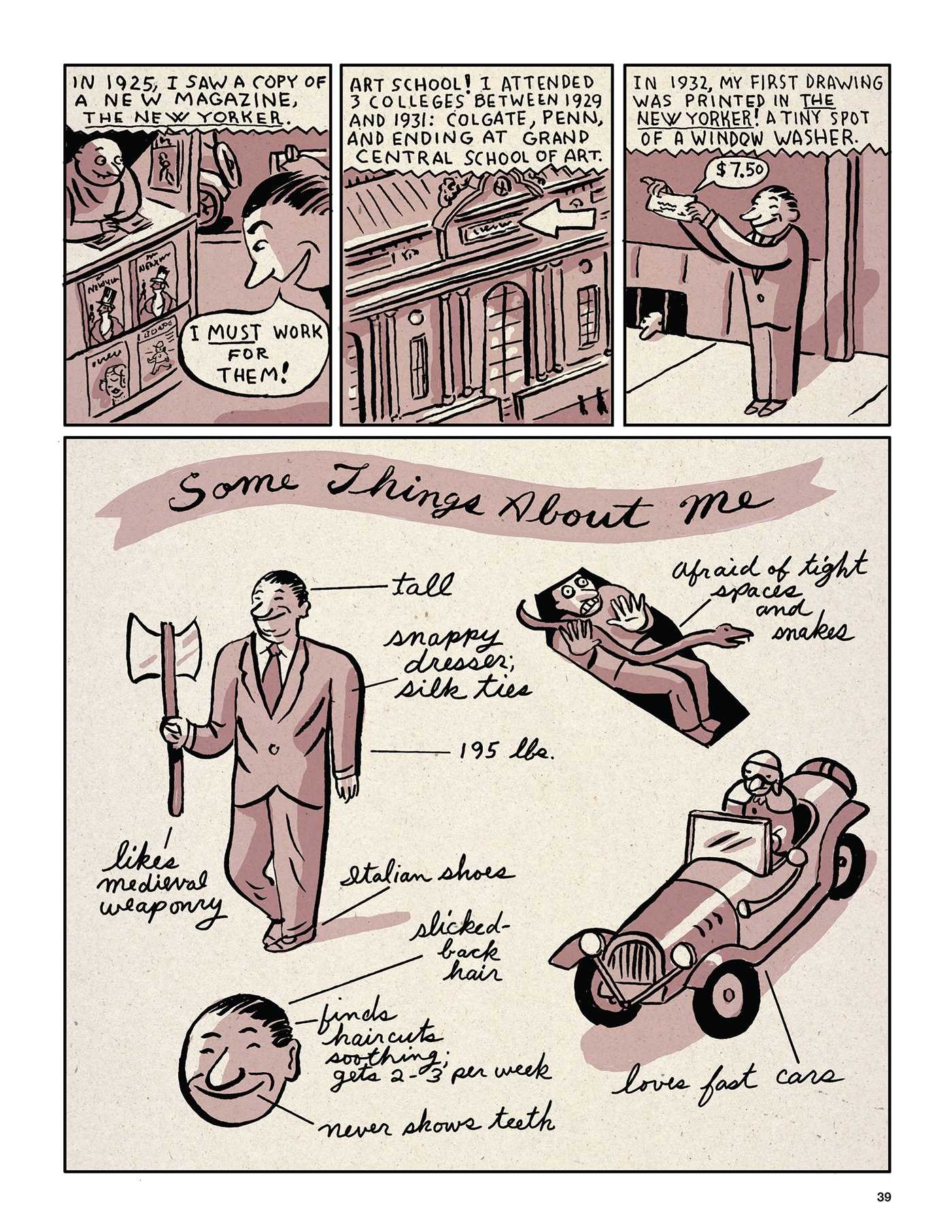 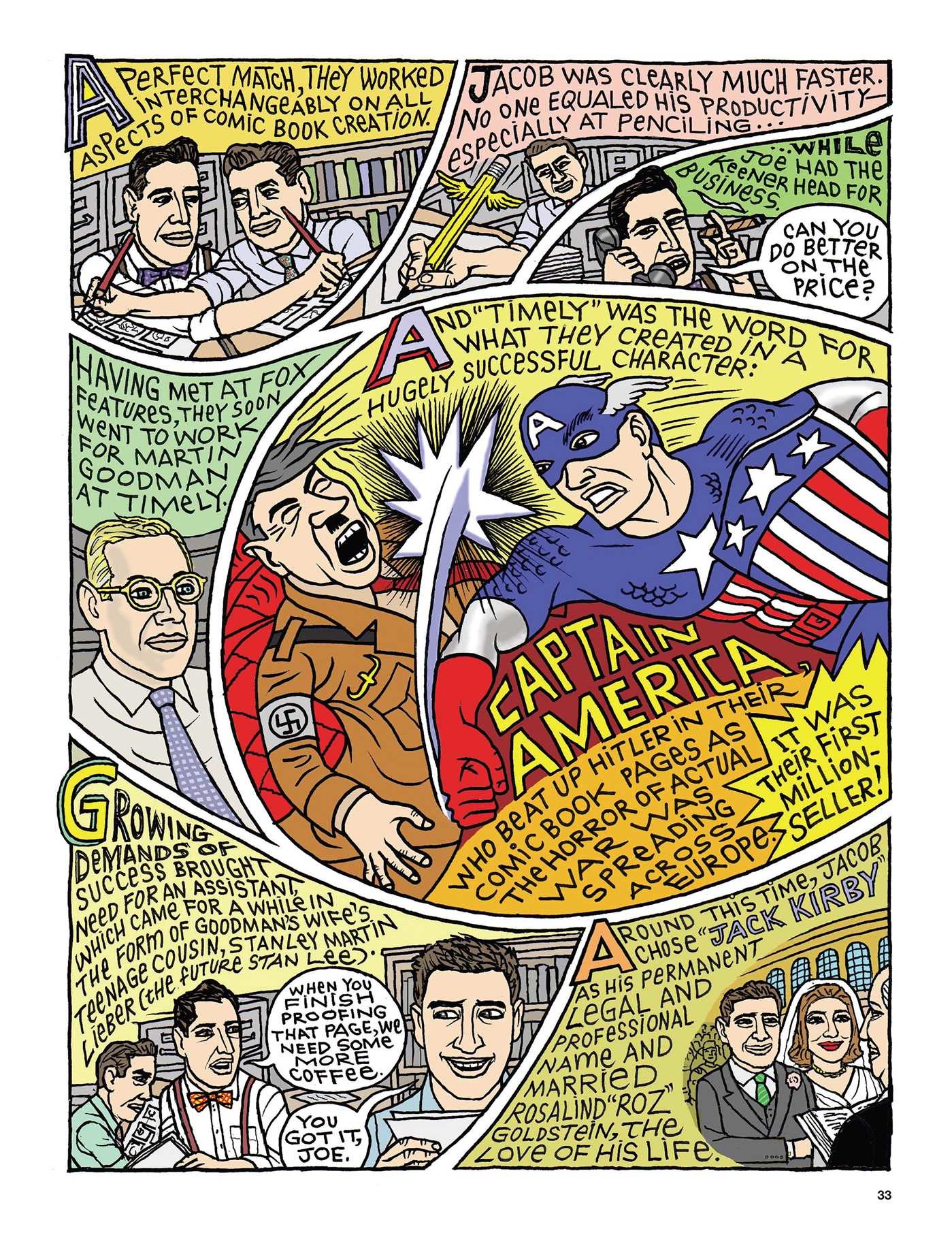 Cartoonists Who Changed the World

In a first-of-its-kind collection, award-winning illustrators celebrate the lives of the visionary artists who created the world of comic art and altered pop culture forever.

The story of cartoons—the multibillion-dollar industry that has affected all corners of our culture, from high to low—is ultimately the story of the visionary icons who pioneered the form.

But no one has told the story of comic art in its own medium—until now. 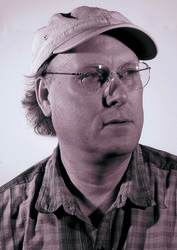 “What a joy to see the raw, unvarnished insides of these handmade lives finally placed in the right hands: their heirs in art—masters who learned from the masters. How smart of Monte Beauchamp to cast their stories in the visual structures, color palettes, and signature rhythms of the very art forms that our strangest and best-loved supermen originally expanded to worldwide glory.”

– David Michaelis, author of Schulz and Peanuts: A Biography

"At long last, someone has taken a refreshing and diverse approach to profiling the giants who shaped the cartoon medium. Penetrating, intimate, entertaining, and bittersweet... Beauchamp has given the world a masterful work."

“Inspiration is cyclic – every cartoonist has a hero, a visionary colossus who ignites their own creative journey. Reading Drew Friedman’s account of how R. Crumb became his spiritual father is, in itself, inspirational, as are the many other memoirs contained in Monte Beauchamp’s celebratory collection of cross-generational comics creativity.”

“What an imaginative and appropriate way for today’s cartoonists to salute some of their heroes. The result is a unique blend of love and irreverence.”

"Its hard not to love the concept behind this hardcover comics collection, in which top-notch cartoonists create comic biographies of some of the medium's biggest names (Edward Gorey, Charles Schulz, R. Crumb, Jack Kirby)."

“…this collection offers a praiseworthy sampler of approaches for other artists interested in doing biography comics.”

"If you’re a comics history enthusiast or a comics fan just starting to explore that tapestry of creativity, Monte Beauchamp’s Masterful Marks: Cartoonists Who Changed the World [Simon & Schuster [$24.99] is a must-have volume.... I read Masterful Marks through my local library and ordered a copy before I was halfway through. That’s how good this book. It earned a place in my own comics library. Highly recommended."

"Who were the original comic artists that left an indelible mark upon the world, paving the way for those who followed? Monte Beauchamp identifies the genre's early masters."

"[A] riot of colorful comics homages to the giants of comics, by a great assemblage of currently working cartoonists"

Cartoonists Who Changed the World