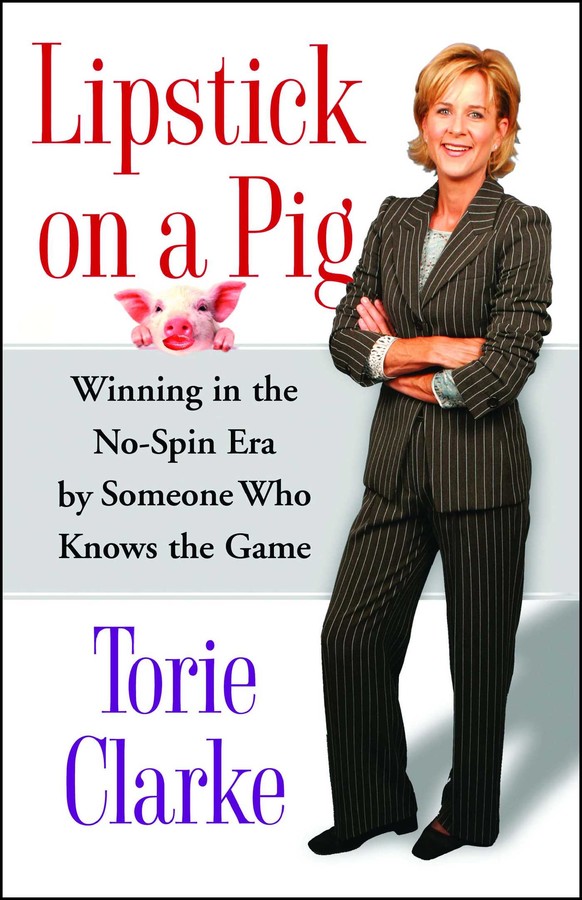 Lipstick on a Pig

Torie Clarke, renowned and respected in political and business circles as one of the nation's most gifted communicators, offers a complete guide to the new age of transparency. Clarke's message is refreshing and straightforward: No more spin. Always a dubious proposition, spin has become increasingly vulnerable as information sources have proliferated; spin is simply no longer viable. Or put another way, "You can put lipstick on a pig, but it's still a pig." Distilling her twenty-five years of experience and wisdom into eight concise rules, Clarke counsels that politicians and executives need to tell the truth early, often, and in plain language.

Clarke's experience is incomparable: She was the Pentagon's communications chief during the early years of George W. Bush's presidency and, prior to that, a high-ranking adviser to the first President Bush and to Senator John McCain. She illustrates her lessons with riveting behind-the-scenes accounts of some of our country's crucial moments over the last two decades -- for instance, as Assistant Secretary of Defense for Public Affairs under Defense Secretary Donald Rumsfeld, she was at the Pentagon on September 11, 2001, and she recounts her experience that day as Rumsfeld's office strove to inform, instruct, and reassure the public.

Clarke shows that a policy of transparency not only protects you, but that you even stand to gain from it -- because once you figure out that you can't put lipstick on a pig, you've actually learned something far more powerful: not to create a pig in the first place. Her lessons for getting your message out include:


Entertaining, approachable, and full of crucial insight and practical guidance, Lipstick on a Pig will be indispensable for business leaders, public figures, and anyone working in media relations. With humor and savvy, Clarke's vision offers truly new opportunities for communications in the Information Age. 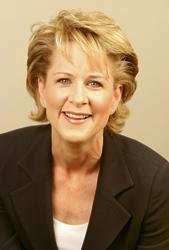 Torie Clarke is a former Pentagon spokeswoman and the former Assistant Secretary of Defense for Public Affairs under Defense Secretary Donald Rumsfeld. Press secretary for President George H. W. Bush's 1992 re-election campaign and a close adviser to Senator John McCain during his early Congressional career, she has advised some of the nation's best-known executives. She lives in suburban Washington, D.C., with her husband and three children.

Lipstick on a Pig