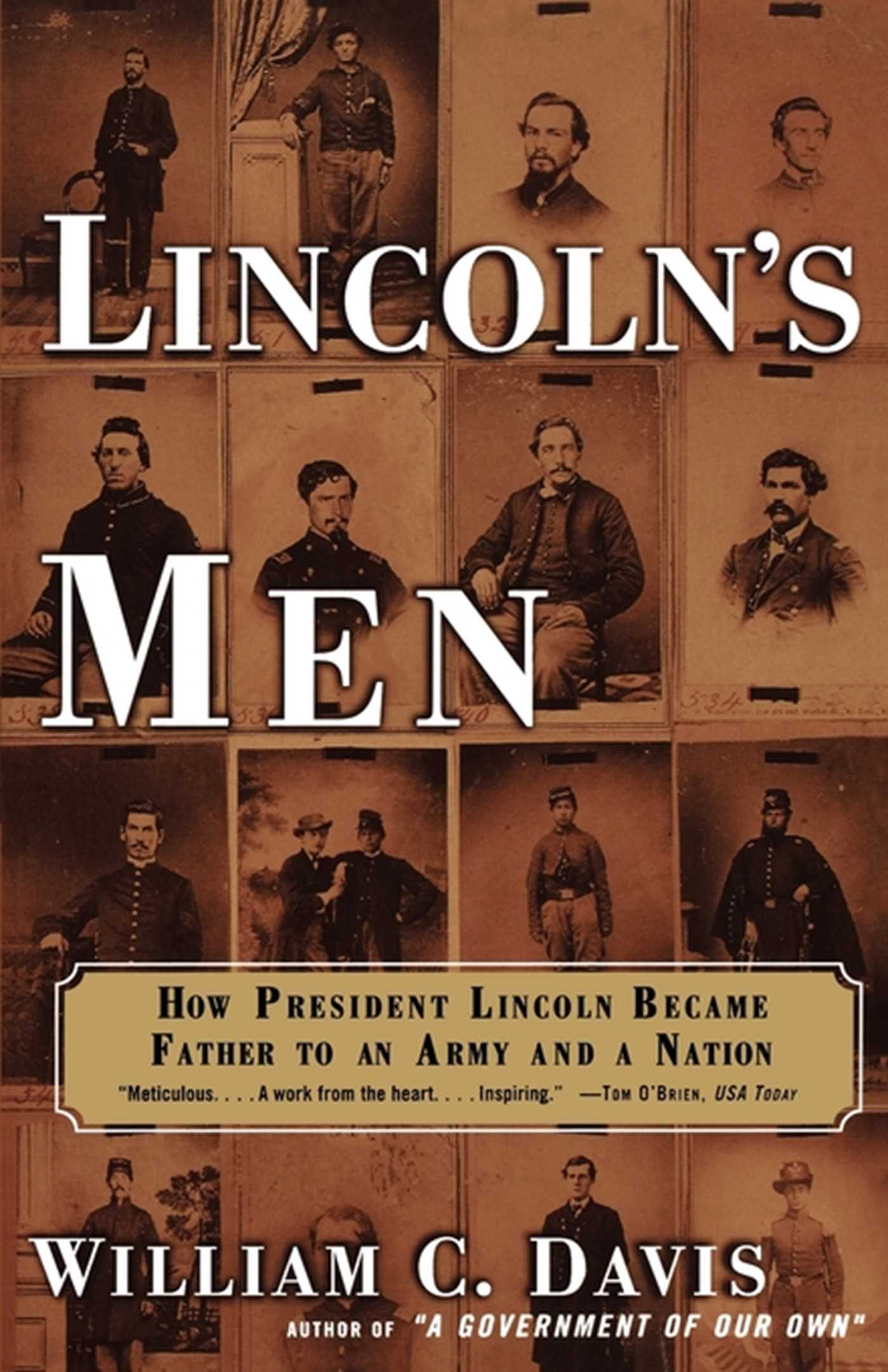 How President Lincoln Became Father To an Army an

How President Lincoln Became Father To an Army an