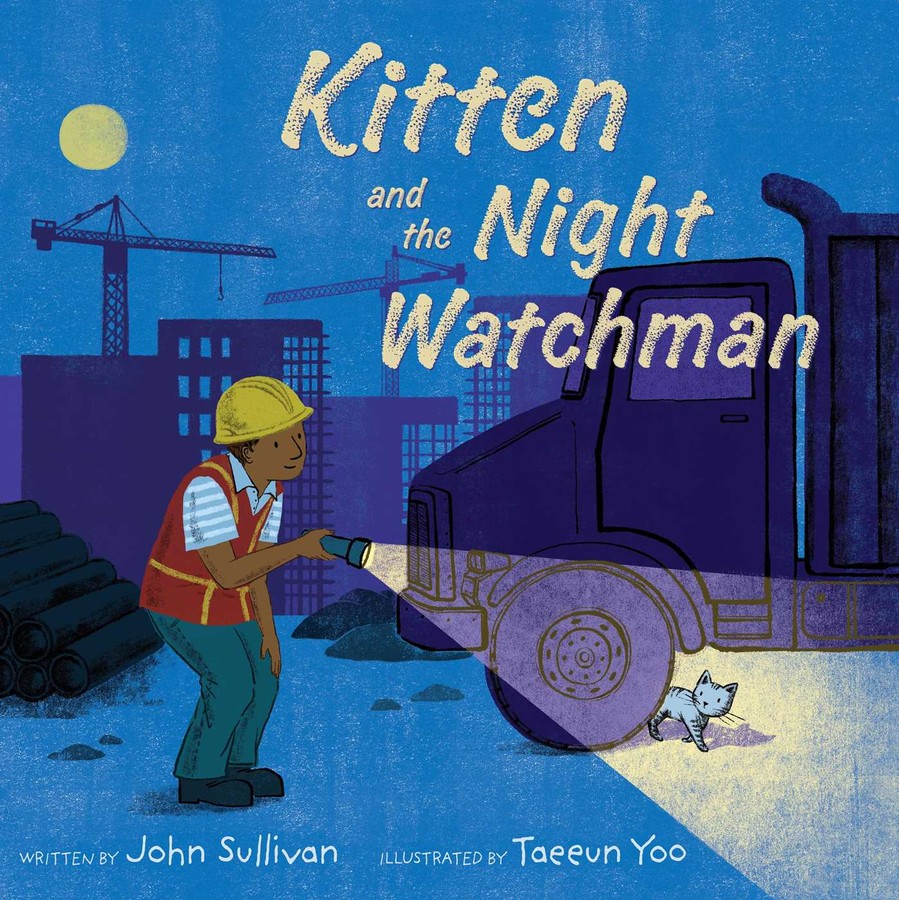 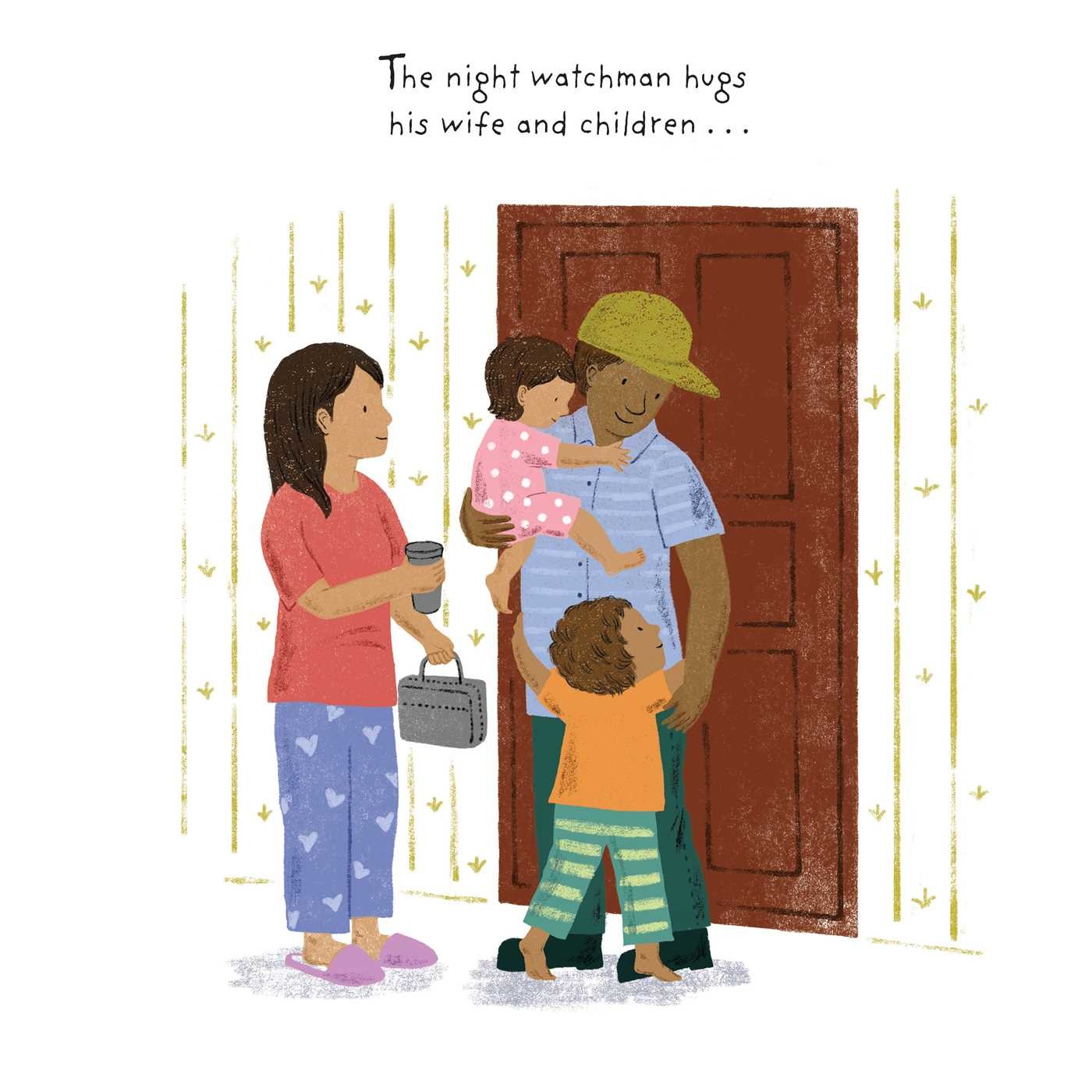 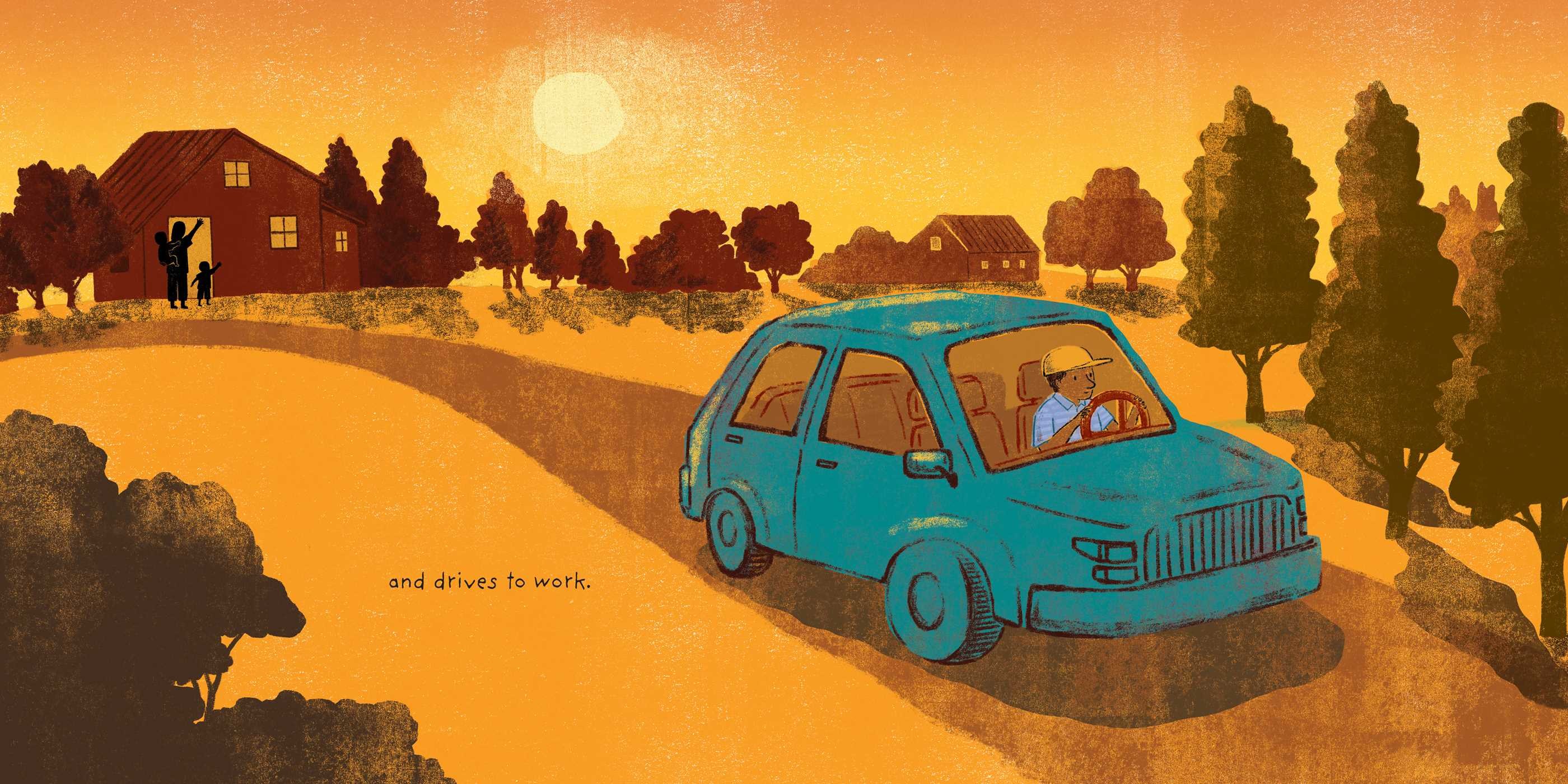 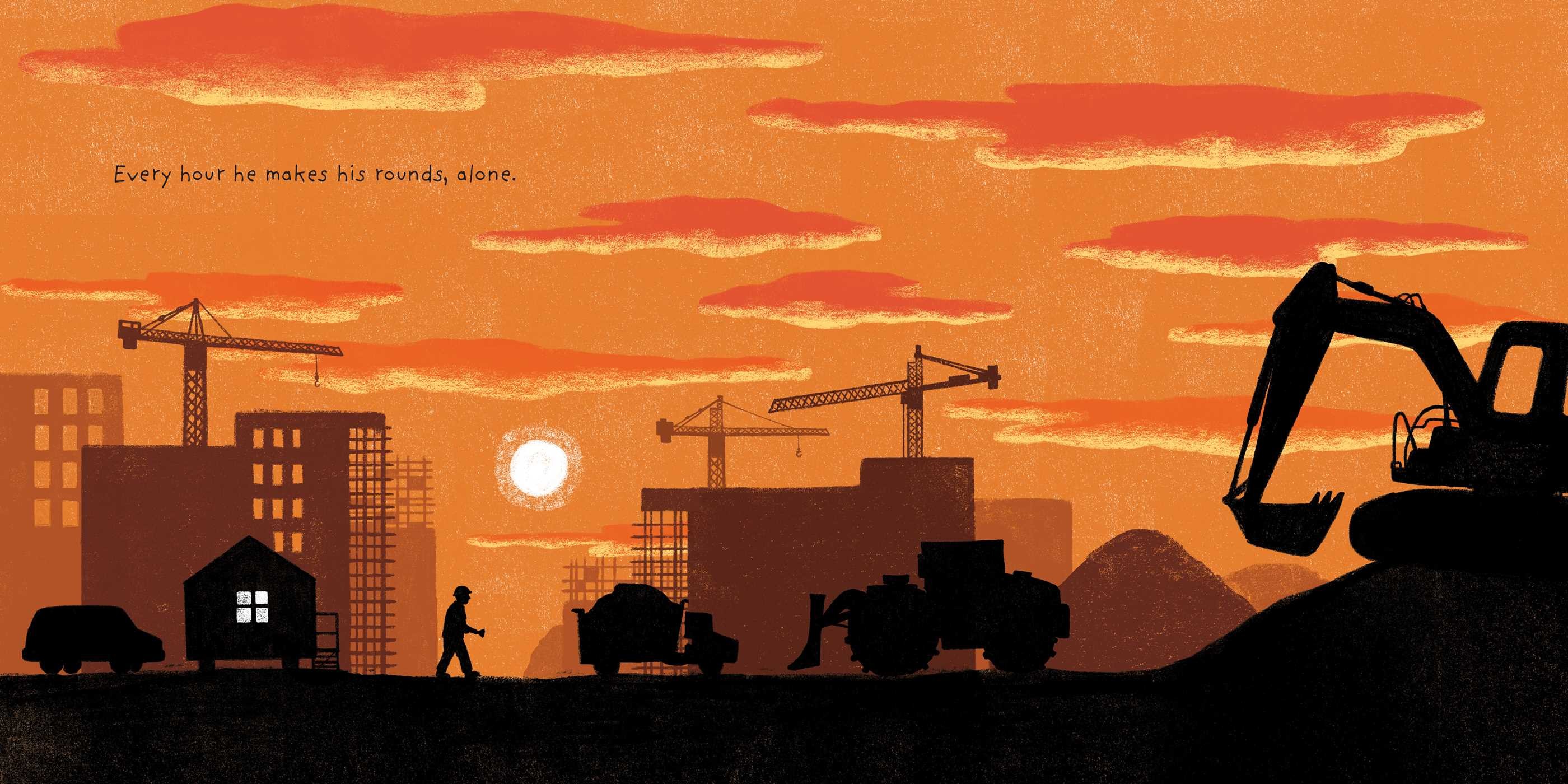 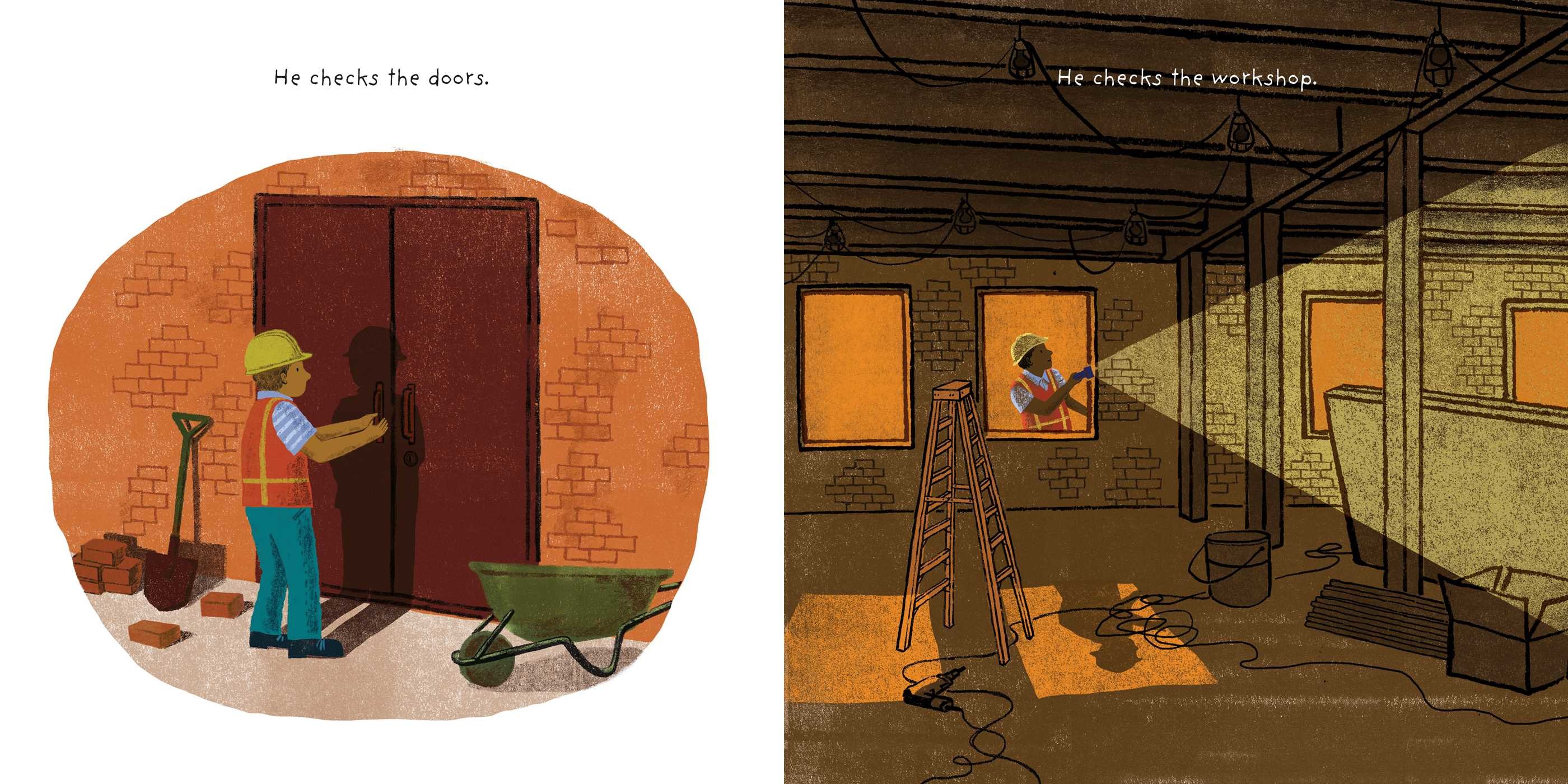 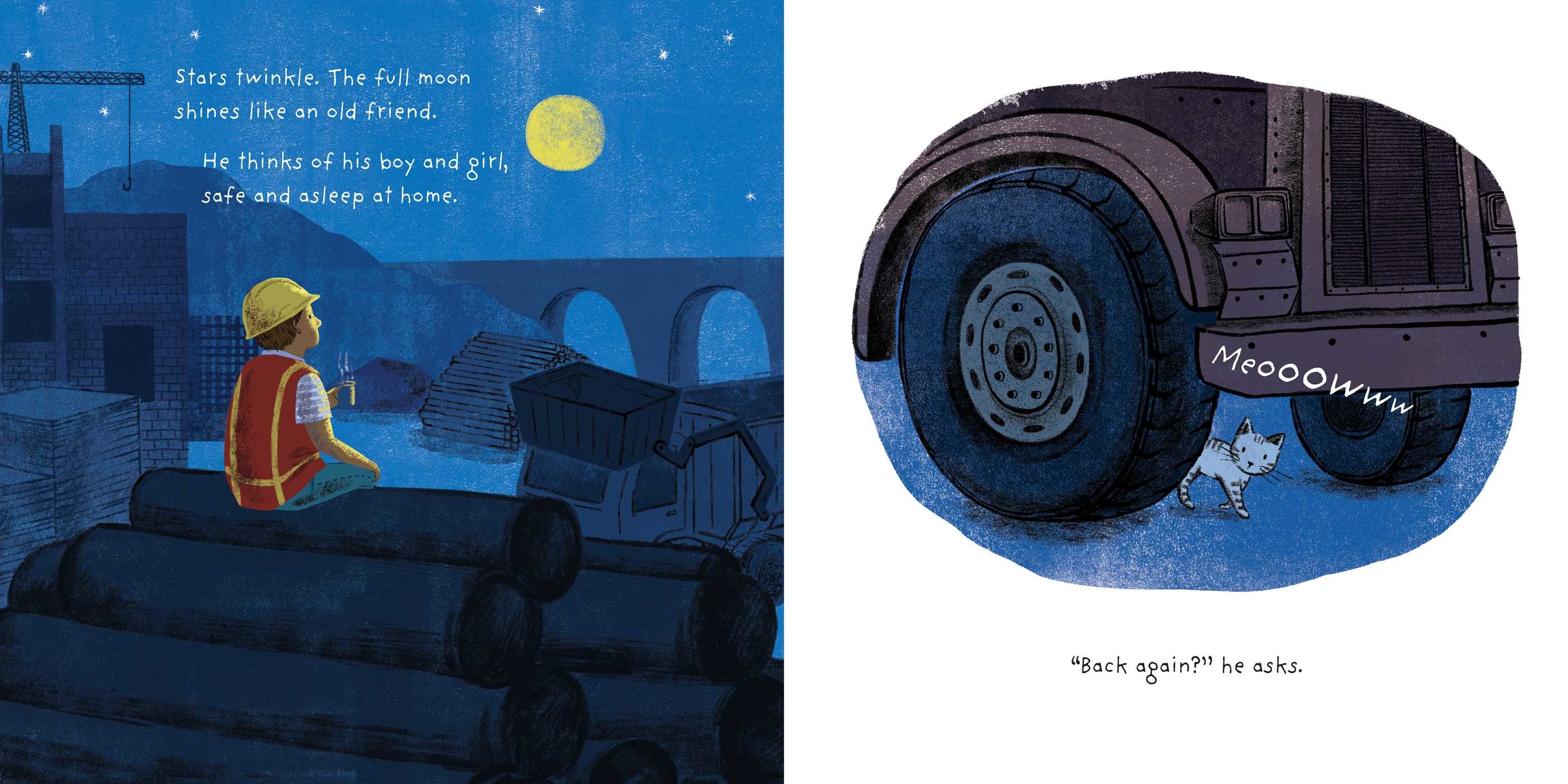 Kitten and the Night Watchman

Kitten and the Night Watchman