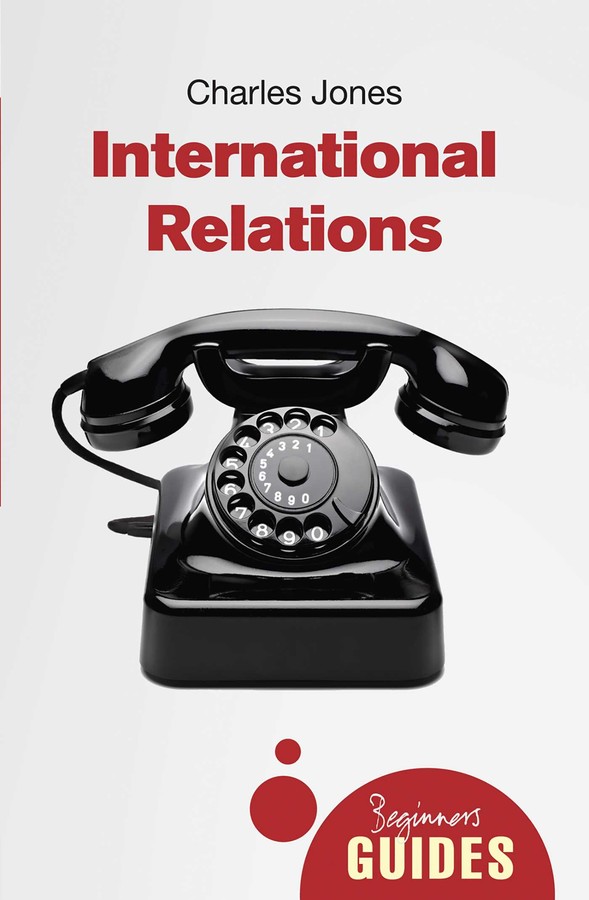 Today, more than ever, we live in a global world. Whether it’s war, economics, politics, or law, our lives are influenced by a complex web of cross-border transactions.

Dr Charles Jones ably provides the building blocks to understand these interactions, outlining the competing theories that attempt to explain them. Arguing that the strength of International Relations lies in its contradictions – it’s not a single discipline but a fascinating mess of history, politics, economics, sociology, law, anthropology, and cultural studies – he provides a lively discussion of the limitations of the field, but also why it is so essential.

Covering conflict, history, and theory, and with a major focus on the global economy, this is the perfect primer for aspiring students of International Relations, workers in an international context, and citizens across the globe.

'The most useful introduction I have seen of its kind. Readers can profit from the entire book, or use it as a reference to learn about institutions, the global economy, armed conflict and the similarities and differences among history, foreign policy and international relations, in practice and theory.'

'Jones has written a superb introduction to the theory and practice of international relations. It is genuinely innovatory, transcending many of the current debates and reformulating the way that the subject is conventionally presented. By the end of the book he has laid bare the complex connections between theory and practice and demonstrated clearly and concisely the philosophical assumptions that necessarily underpin the field. It is an introduction that is both ground clearing and ground breaking.'