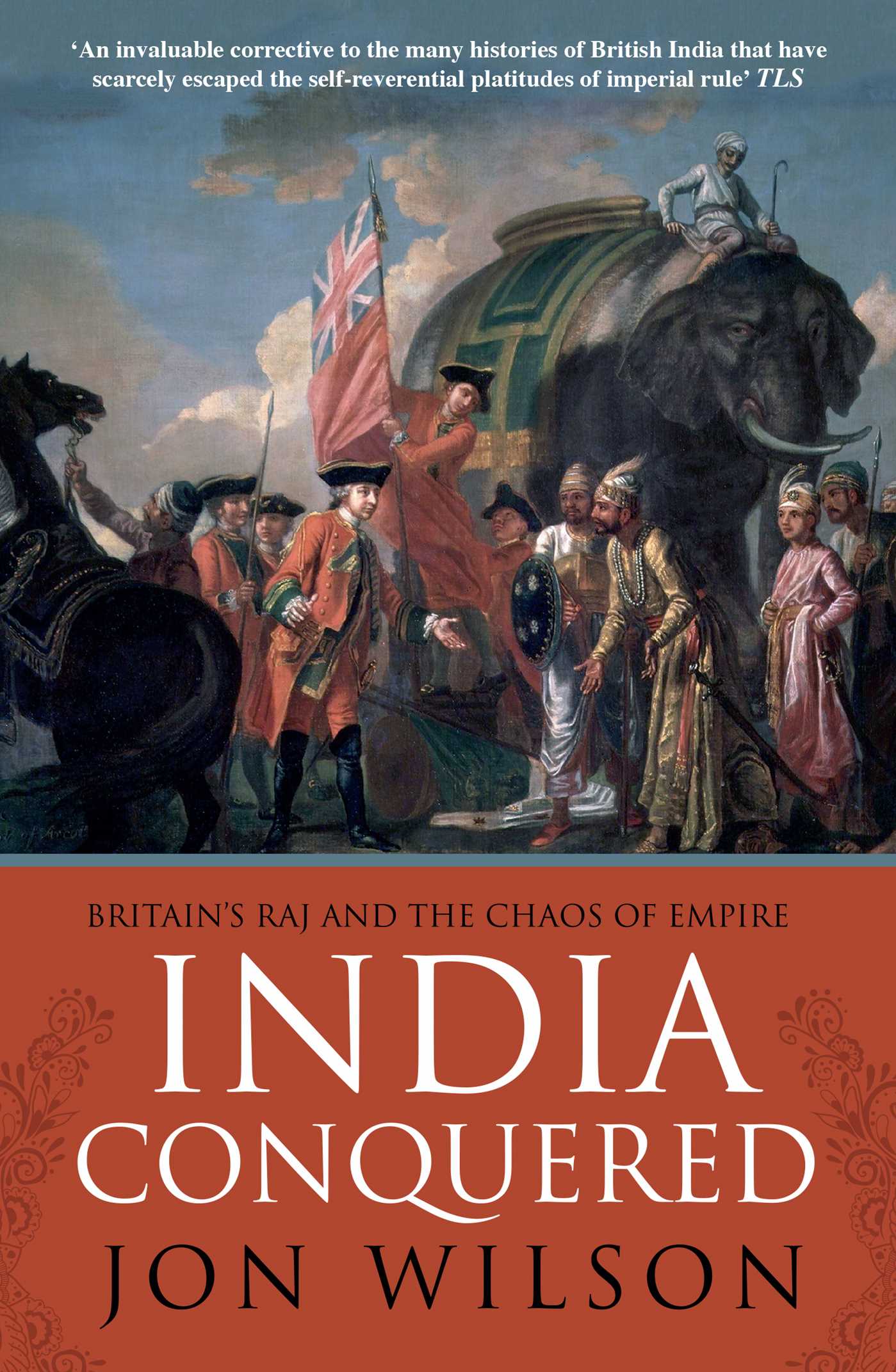 Britain's Raj and the Chaos of Empire

For the century and a half before the Second World War, Britain dominated the Indian subcontinent. Britain’s East India Company ruled enclaves of land in South Asia for a century and a half before that. For these 300 years, conquerors and governors projected themselves as heroes and improvers. The British public were sold an image of British authority and virtue. But beneath the veneer of pomp and splendour, British rule in India was anxious, fragile and fostered chaos.
Britain’s Indian empire was built by people who wanted to make enough money to live well back in Britain, to avoid humiliation and danger, to put their narrow professional expertise into practice. The institutions they created, from law courts to railway lines, were designed to protect British power without connecting with the people they ruled. The result was a precarious regime that provided Indian society with no leadership, and which oscillated between paranoid paralysis and occasional moments of extreme violence. The lack of affection between rulers and ruled finally caused the system’s collapse. But even after its demise, the Raj lives on in the false idea of the efficacy of centralized, authoritarian power.
Indians responded to the peculiar nature of British power by doing things for themselves, creating organisations and movements that created an order and prosperity of its own. India Conquered revises the way we think about nation-building as much as empire, showing how many of the institutions that shaped twentieth century India, Pakistan and Bangladesh were built in response to British power. The result is an engaging story vital for anyone who wants to understand the history of empires and the origins of contemporary South Asian society.

Jon Wilson
Jon Wilson is Senior Lecturer in History at King's College London. He has degrees in both history and anthropology. His research focuses on the history of modern South Asia.

‘This is an inspirational book, a challenging source of controversy and an invaluable corrective to the many histories of British India that have scarcely escaped the self-reverential platitudes of imperial rule’

‘Wilson understands the complexities of India, illuminating the cultures of the courts, the rivalries of the Marathas, the emergence and destinies of Pindari gangs of peasant-warriors.’

‘The core of the book is a virtuoso takedown of cherished shibboleths of Raj mythology.’

‘Conquest comes in many forms and Jon Wilson’s polemical India Conquered is a forceful reminder that Britain has its own messy past to come to terms with.’

‘He delves into every aspect of Indian life, from law to religion, the economy to education, to show how the interaction between rulers and the ruled played out in unexpected and often calamitous ways’

‘It’s a neat and modern telling that feels as necessary as a bucket of water in the face after a dizzying trip to the bazaar.’

Britain's Raj and the Chaos of Empire