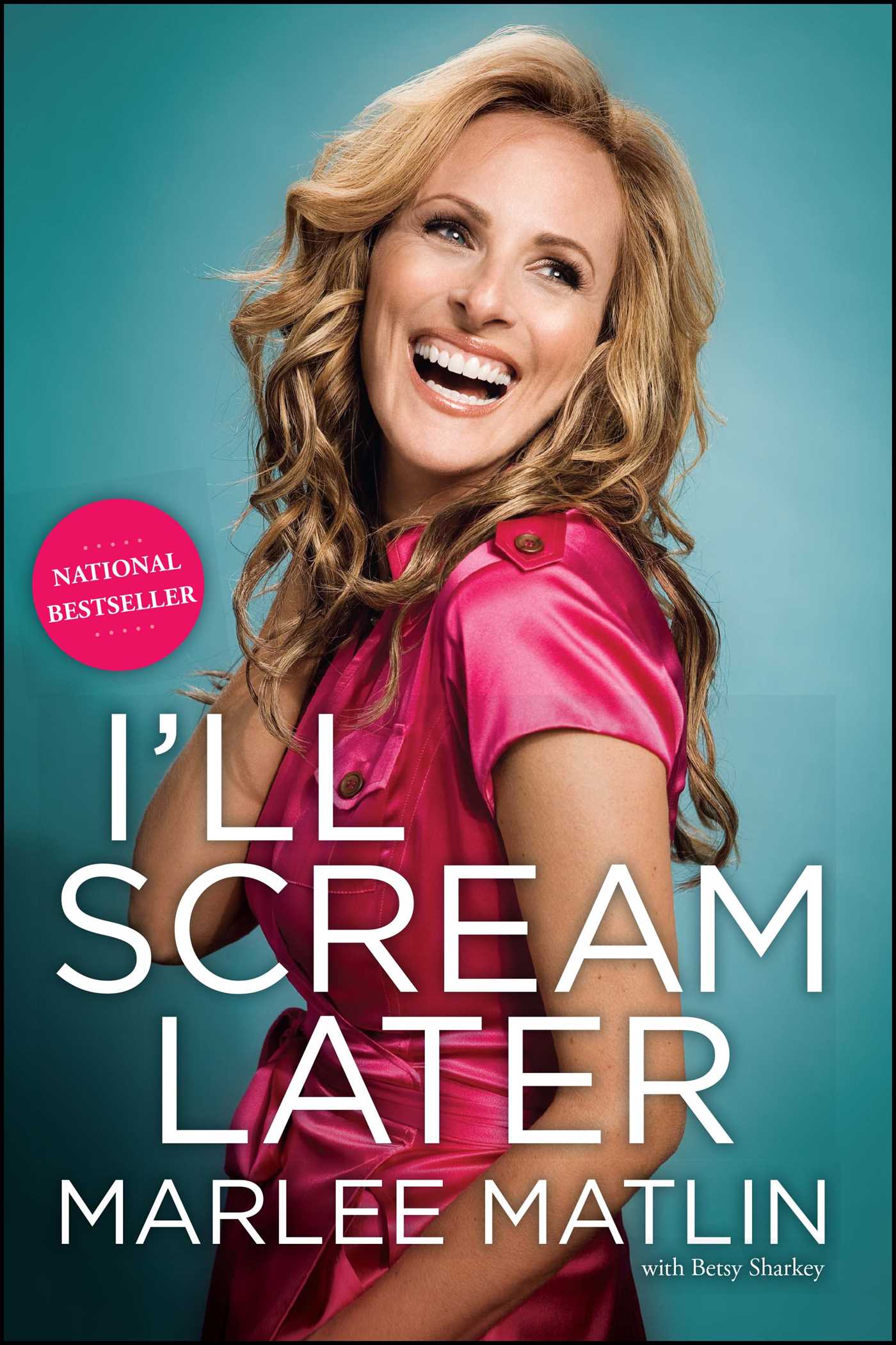 Critically acclaimed and award-winning actress Marlee Matlin reveals the illuminating, moving, and often surprising story of how she defied all expectations to become one of the most prolific and beloved actresses of our time.

Marlee Matlin entered our lives as the deaf pupil turned custodian audiences fell in love with in Children of a Lesser God, a role for which she became the youngest woman ever to win a Best Actress Oscar. More than twenty years after her stunning big screen debut, the Golden Globe- and Emmy-nominated actress is an inspirational force of nature -- a mother, an activist, and a role model for millions of deaf and hard-of-hearing people around the world.

In I'll Scream Later, Marlee takes readers on the frank and touching journey of her life, from the frightening loss of her hearing at eighteen months old to the highs and lows of Hollywood, her battles with addiction, and the unexpected challenges of being thrust into the spotlight as an emissary for the deaf community. She speaks candidly for the first time about the troubles of her youth, the passionate and tumultuous two-year relationship with Oscar winner William Hurt that dovetailed with a stint in rehab, and her subsequent romances with heartthrobs like Rob Lowe, Richard Dean Anderson, and David E. Kelley.

Though she became famous at the age of twenty-one, Marlee struggled all her life to connect with people, fighting against anyone who tried to hold her back. Her own mother often hid behind their communication barrier, and Marlee turned to drugs before she even started high school. However, she found in acting -- with the encouragement of her mentor, Henry Winkler -- a discipline, a drive, and a talent for understanding the human condition that belied her age and her inability to hear. By the time Hollywood embraced her, she had almost no formal training, a fact that caused many other deaf actors to give her the cold shoulder, even as she was looked upon as a spokesperson for their community.

She has played memorable roles on wildly popular television shows such as Seinfeld, The West Wing, and The L Word, danced a show-stopping cha-cha-cha on Dancing with the Stars, and now, with uncompromising honesty and humor, Marlee shares the story of her life -- an enduring tale that is an unforgettable lesson in following your dreams. 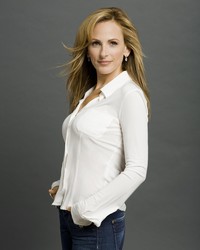 Marlee Matlin, deaf since she was eighteen months old, won the
Academy Award and the Golden Globe for Best Actress for her role in
Children of a Lesser God. She was nominated for Emmy Awards for
her performances in Seinfeld, Picket Fences, The
Practice, and Law & Order: SVU. Her film credits include
It's My Party and What the Bleep Do We Know!? She is the
author of Deaf Child Crossing. She has made numerous television
appearances and currently appears on The L Word. Marlee Matlin
lives in Los Angeles with her husband and four children. Visit her at
www.marleeonline.com.