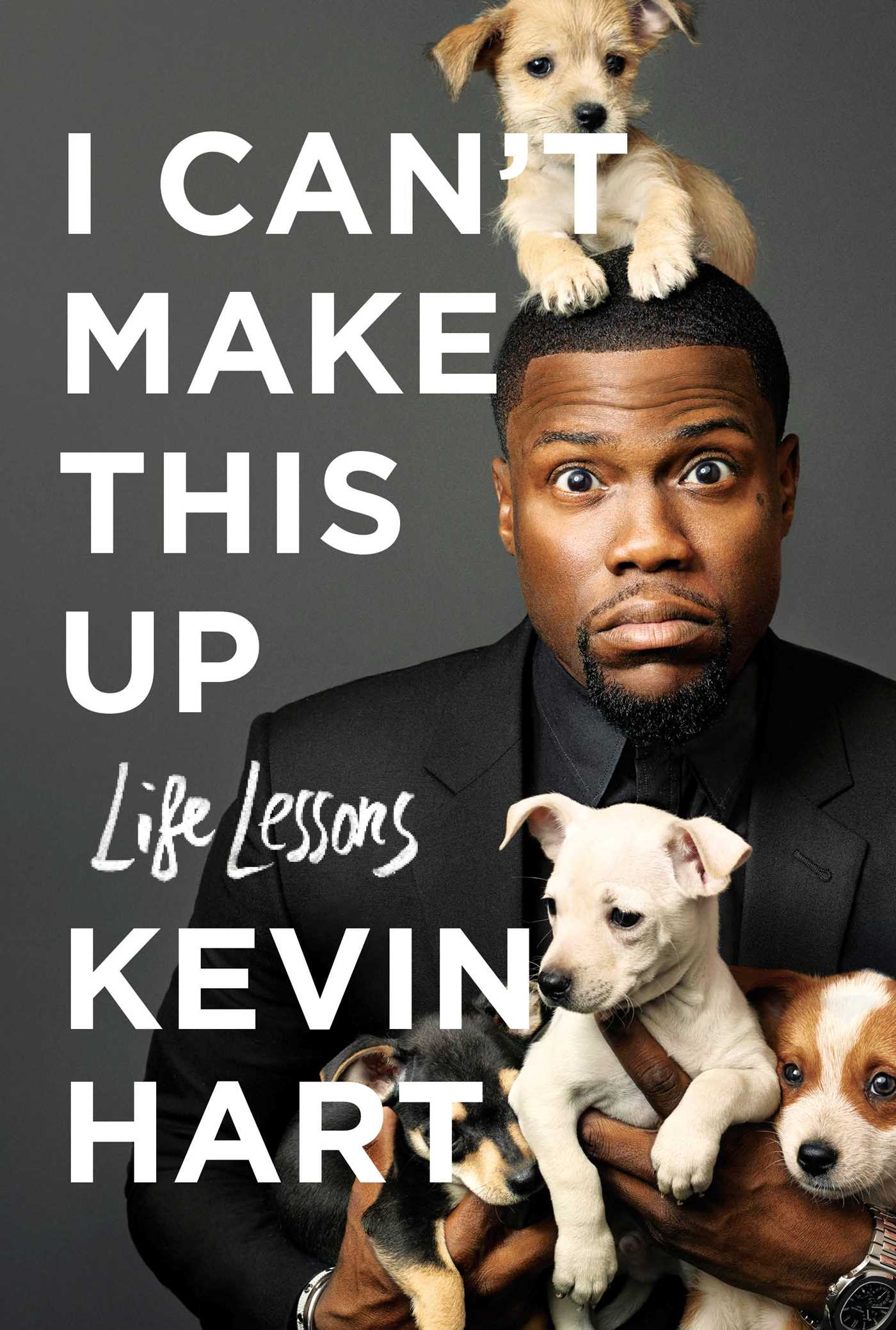 I Can't Make This Up

It begins in North Philadelphia. He was born an accident, unwanted by his parents. His father was a drug addict who was in and out of jail. His brother was a crack dealer and petty thief. And his mother was overwhelmingly strict, beating him with belts, frying pans, and his own toys. The odds, in short, were stacked against our young hero, just like the odds that are stacked against the release of a new book in this era of social media (where Hart has a following of over 100 million, by the way). But Kevin Hart, like Ernest Hemingway, JK Rowling, and Chocolate Droppa before him, was able to defy the odds and turn it around. In his literary debut, he takes the reader on a journey through what his life was, what it is now, and how he's overcome each challenge to become the man he is today.

And that man happens to be the biggest comedian in the world, with tours that sell out football stadiums and films that have collectively grossed over $3.5 billion. He achieved this not just through hard work, determination, and talent: It was through his unique way of looking at the world.

Because just like a book has chapters, Hart sees life as a collection of chapters that each person gets to write for himself or herself. "Not only do you get to choose how you interpret each chapter, but your interpretation writes the next chapter," he says. "So why not choose the interpretation that serves your life the best?"

Candid, wickedly funny, and unforgettable, I Can't Make This Up is more than a memoir. It is a training manual designed to teach you a positive, drama-free outlook on life and code of conduct that will serve you, serve others, and serve your biggest, boldest dreams.

Kevin Hart is an award-winning actor and comedian. His films, including Kevin Hart: What Now?, Central Intelligence, Think Like a Man, Get Hard, Ride Along, The Wedding Ringer, and The Secret Life of Pets have earned over $3.5 billion at the box office. His stand-up comedy tours, including Let Me Explain, Laugh at My Pain, and What Now?, have sold out arenas and football stadiums, leading Forbes to name him the “king of comedy.” He is also the first comedian with a Nike sneaker line; a television producer, creating the BET show Real Husbands of Hollywood and the Laugh Out Loud Network; and CEO of Hartbeat Productions. Hart currently lives in Los Angeles with his family.

I Can't Make This Up