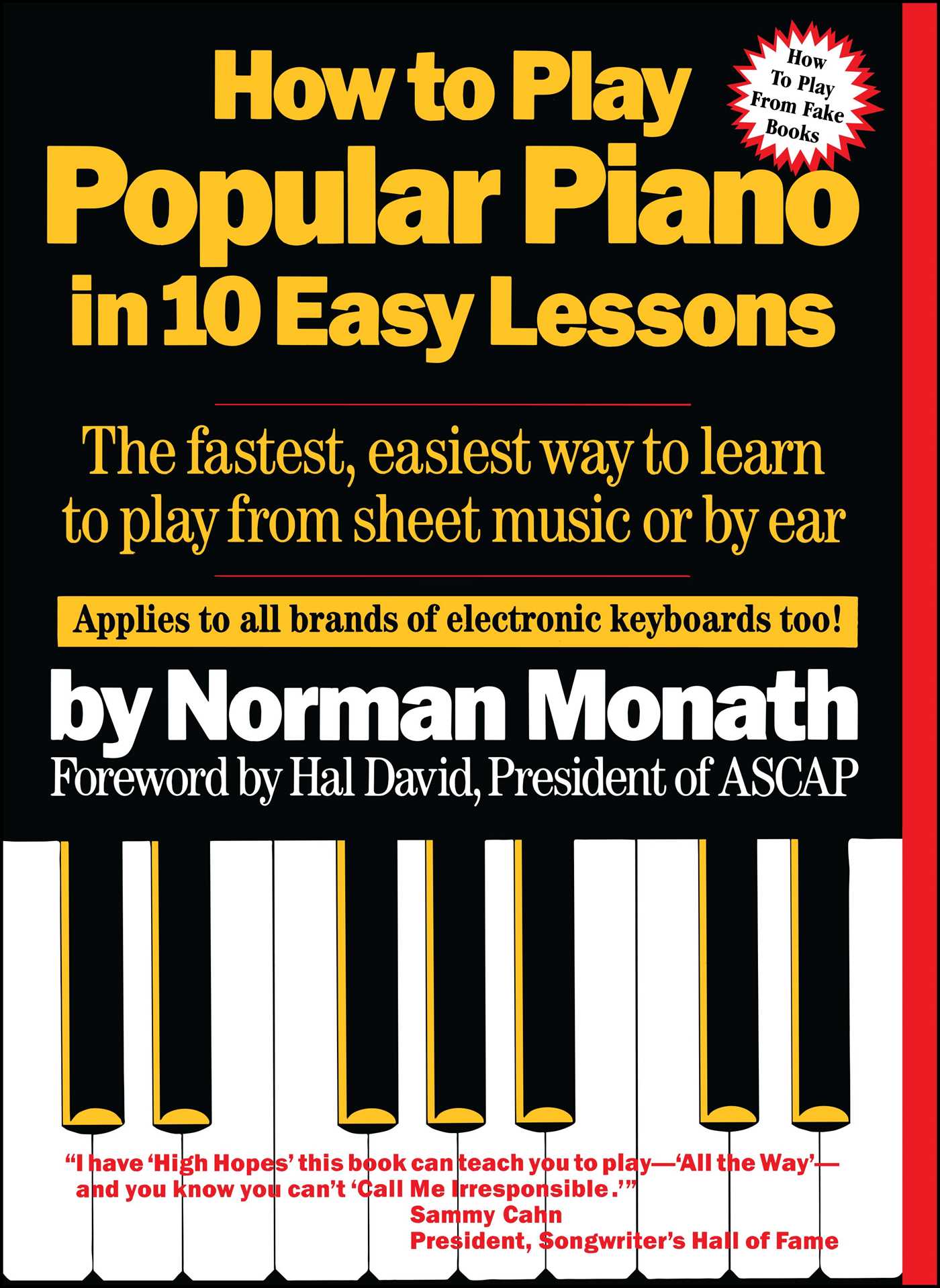 How To Play Popular Piano In 10 Easy Lessons

How To Play Popular Piano In 10 Easy Lessons