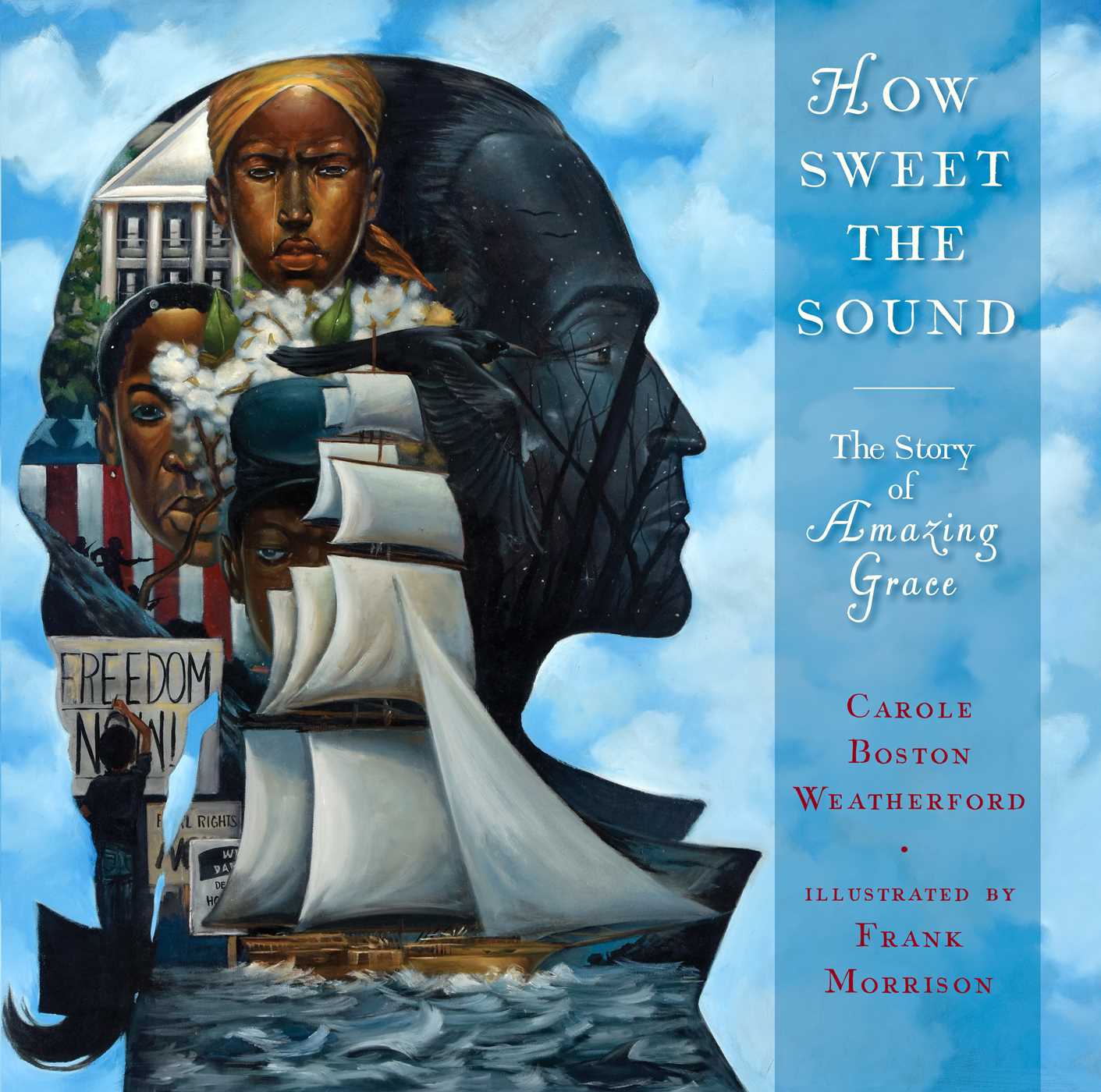 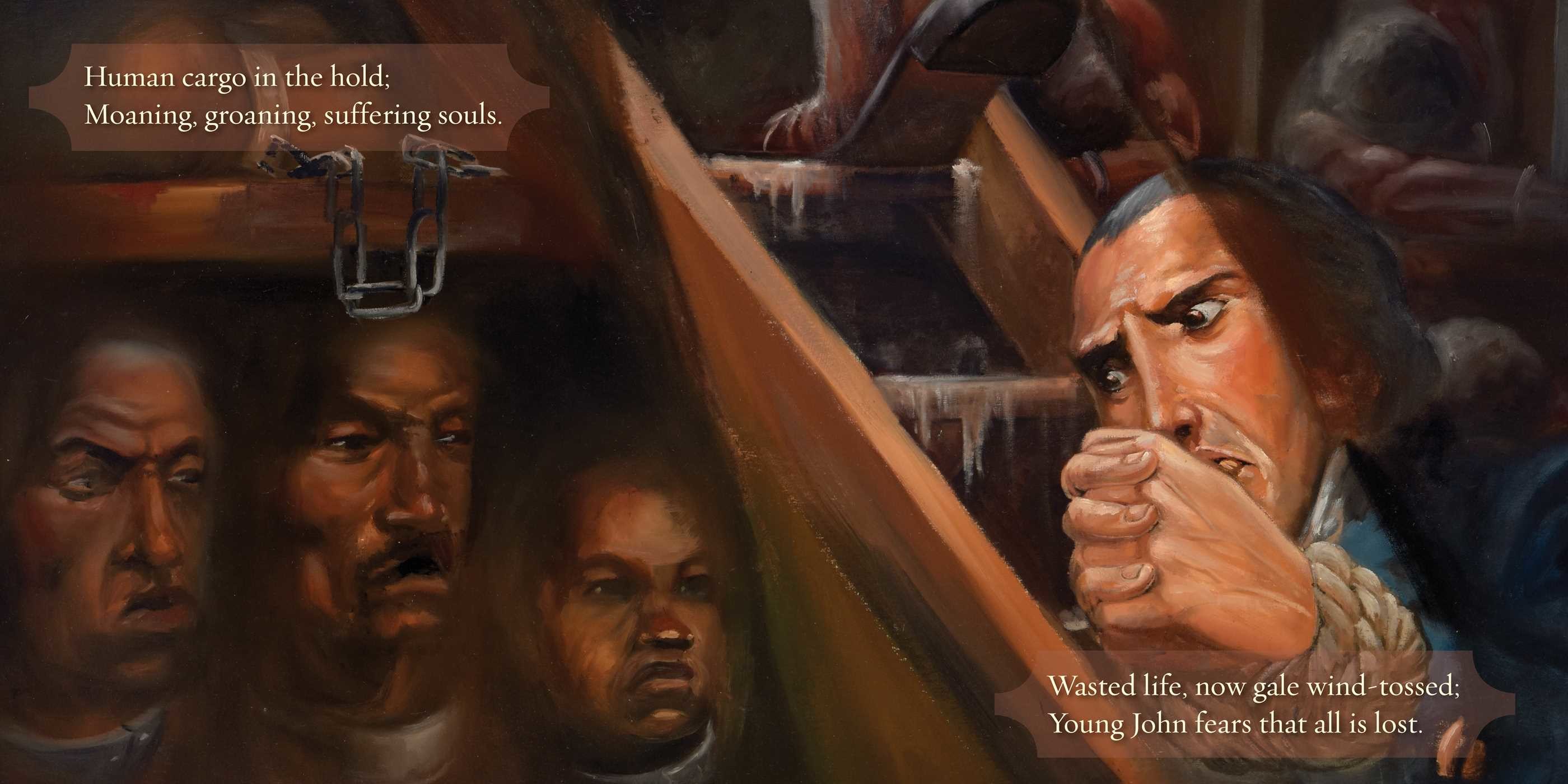 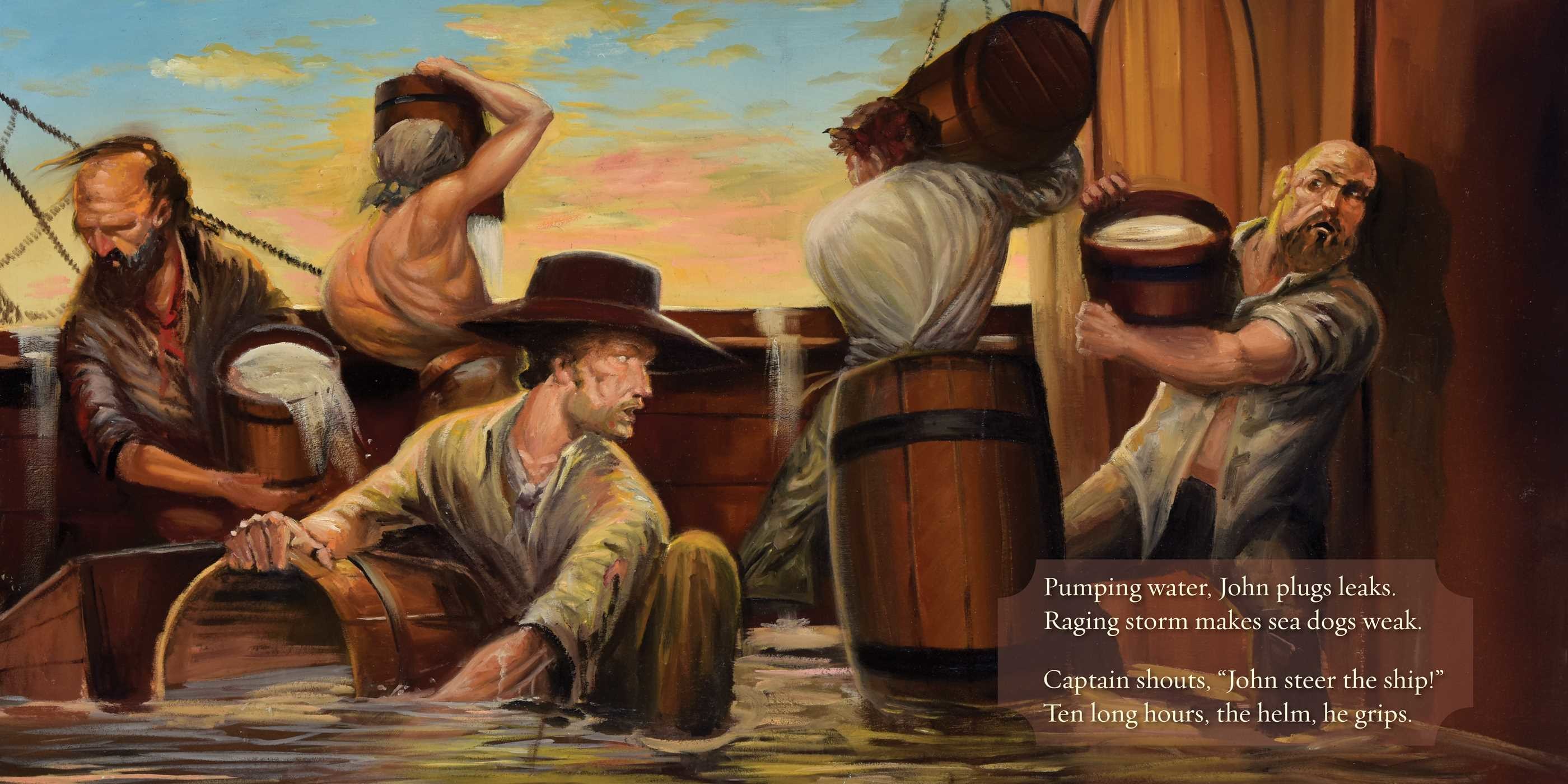 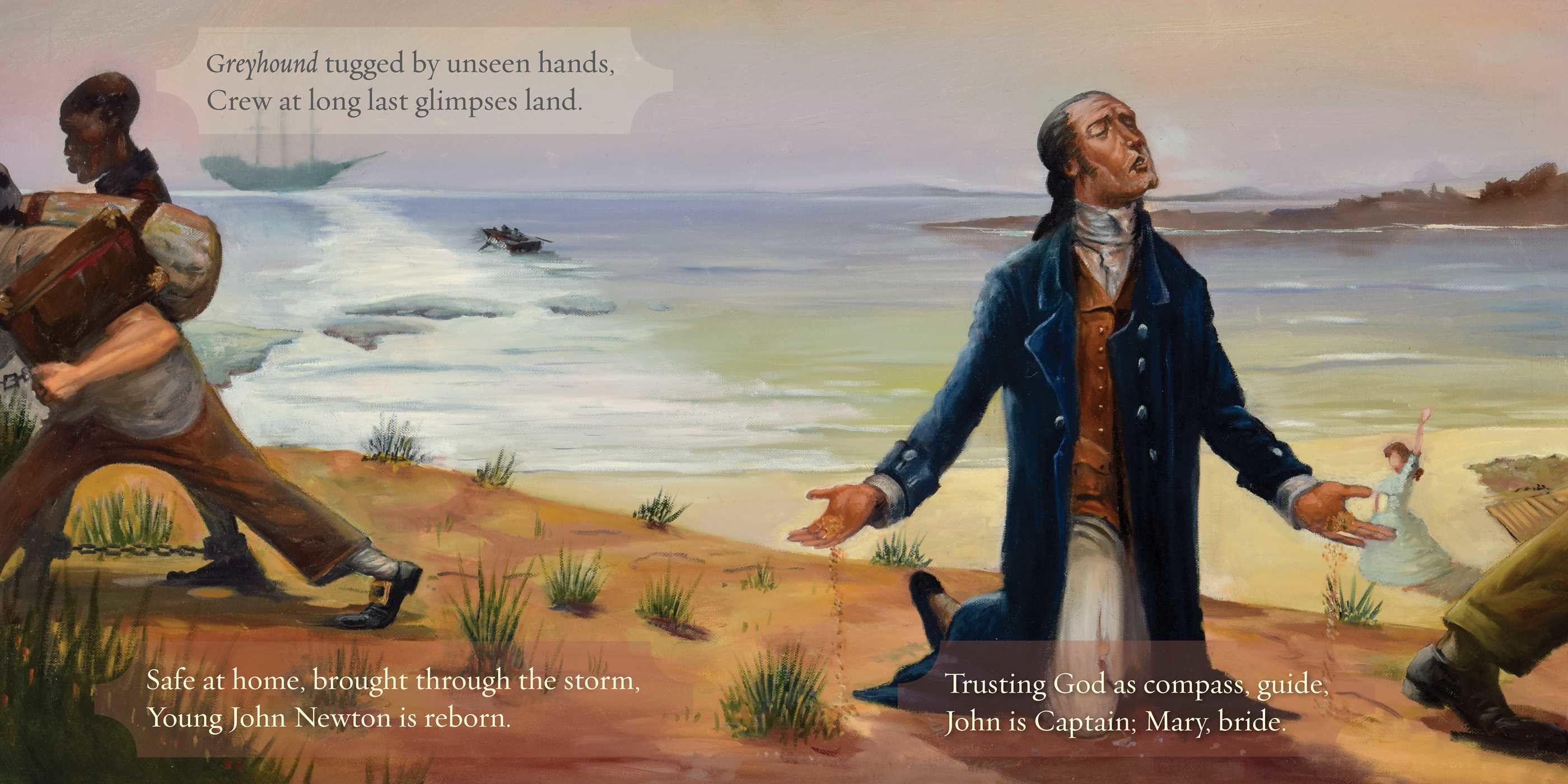 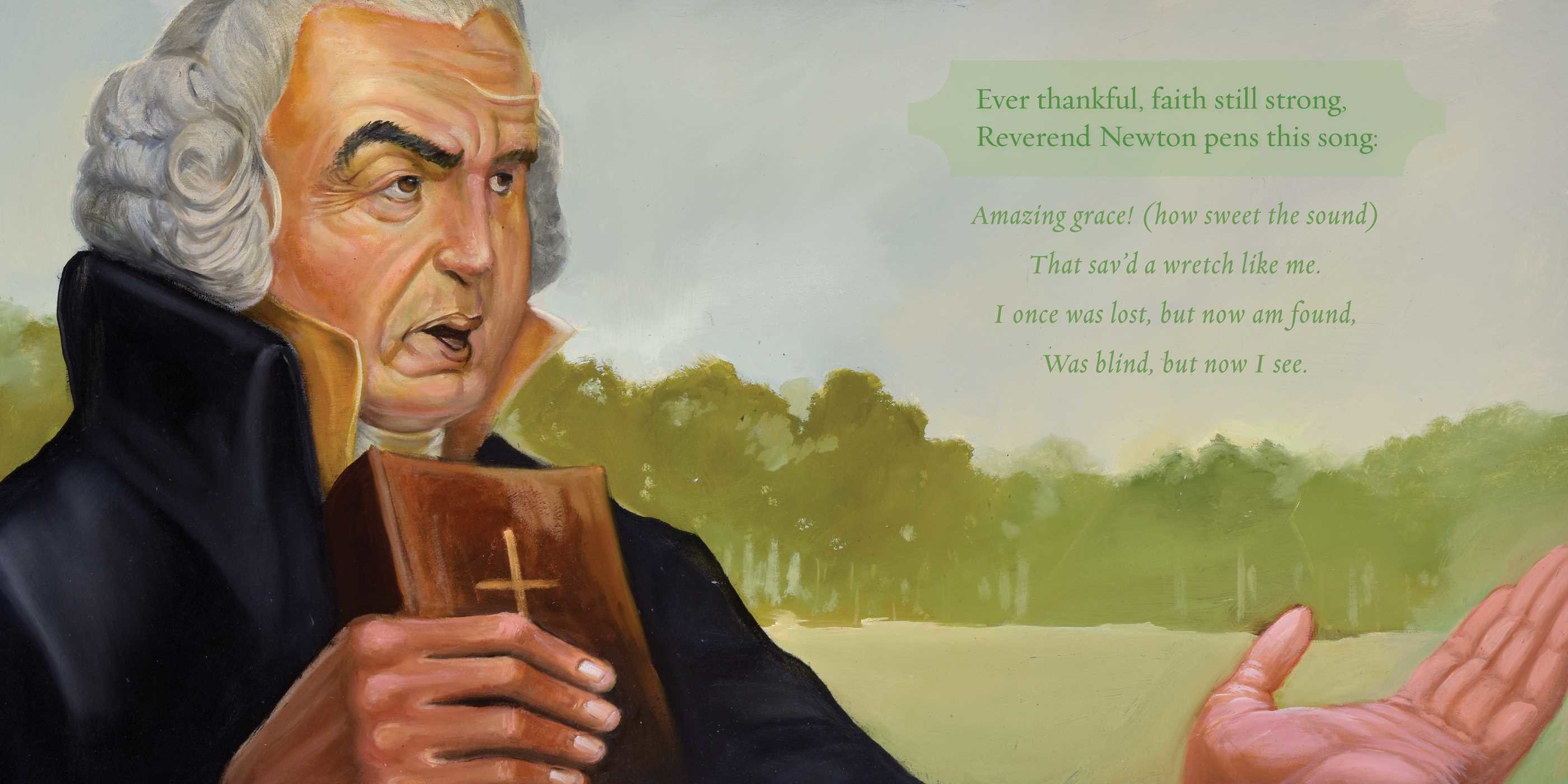 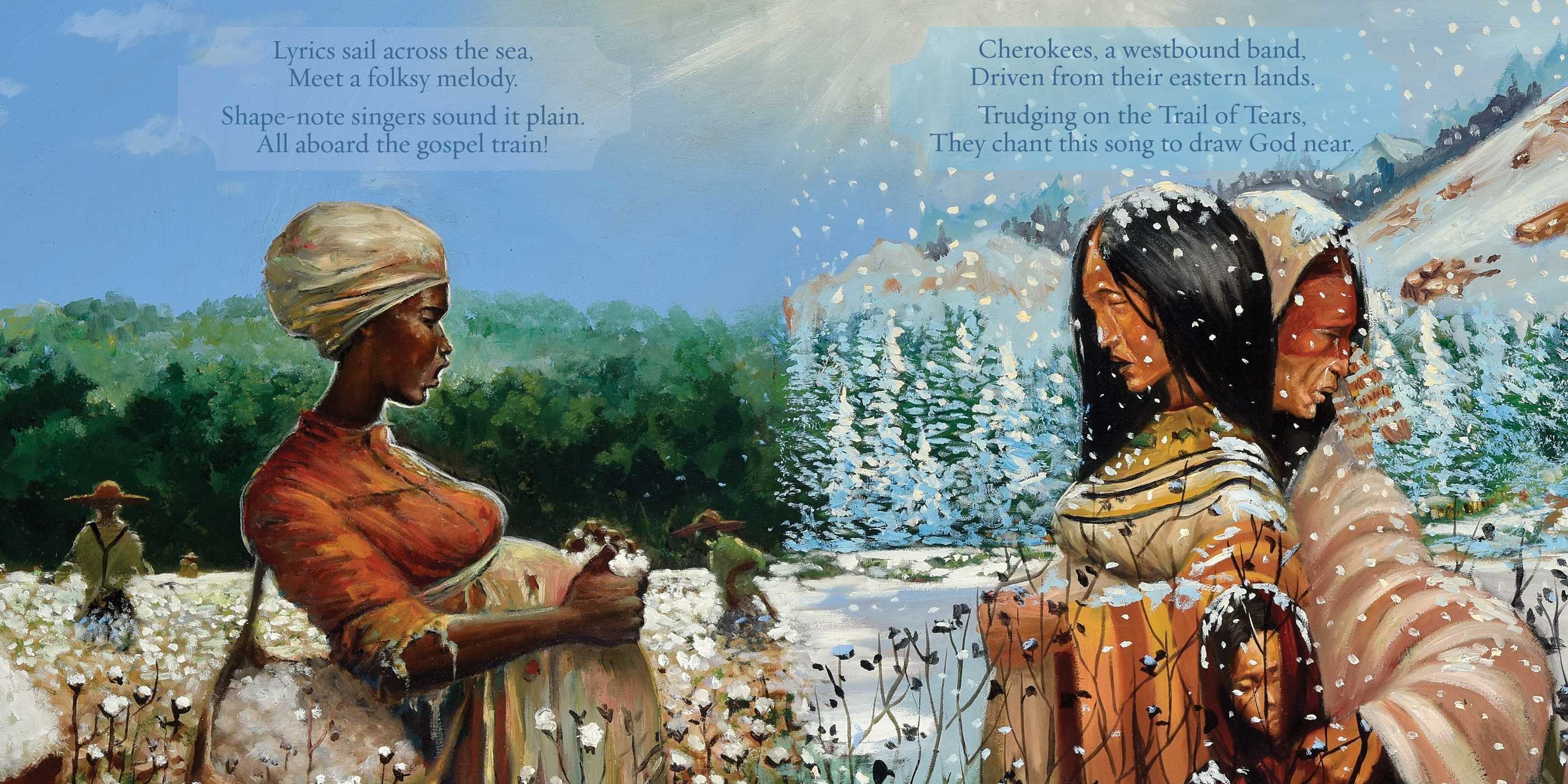 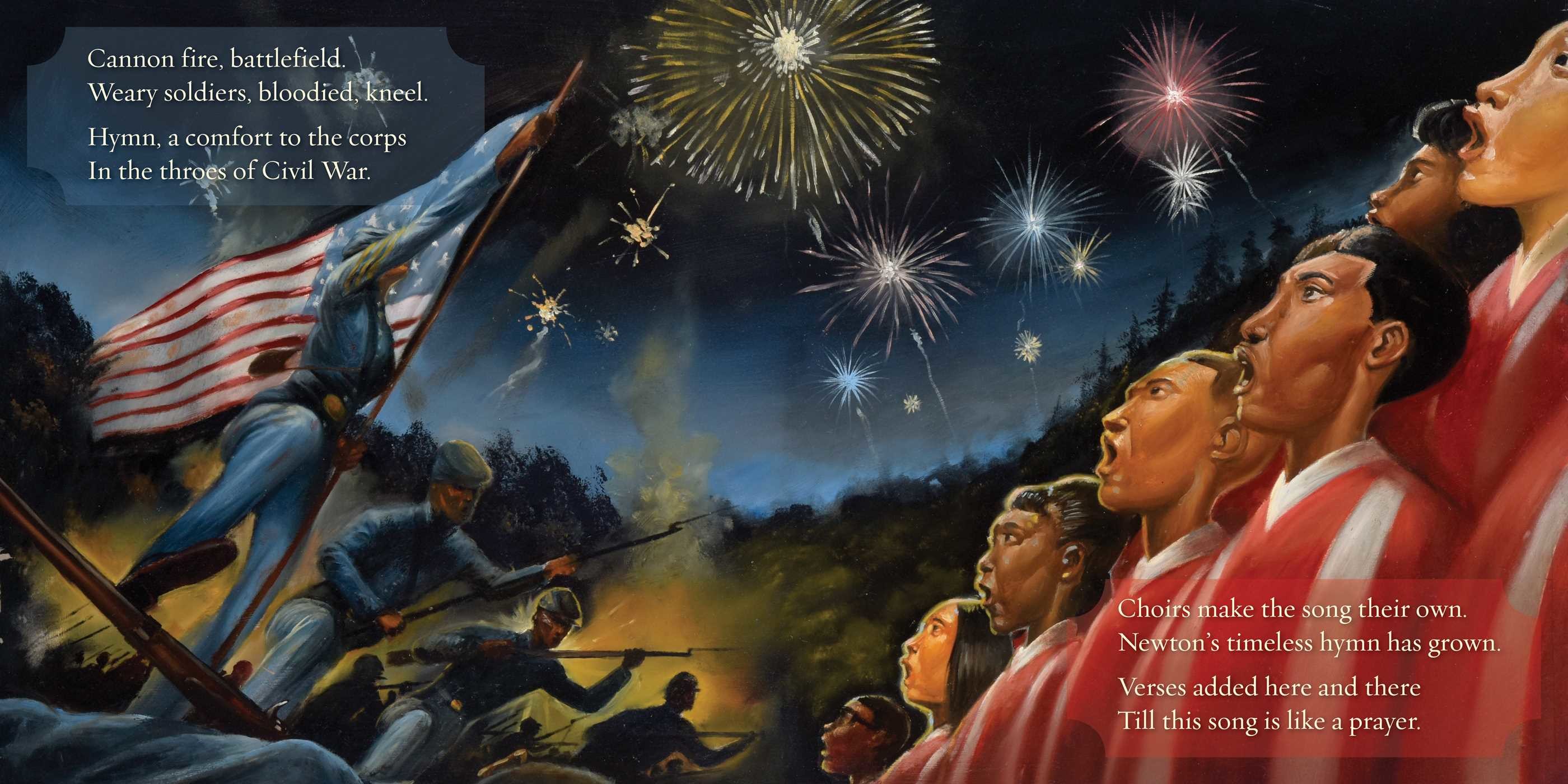 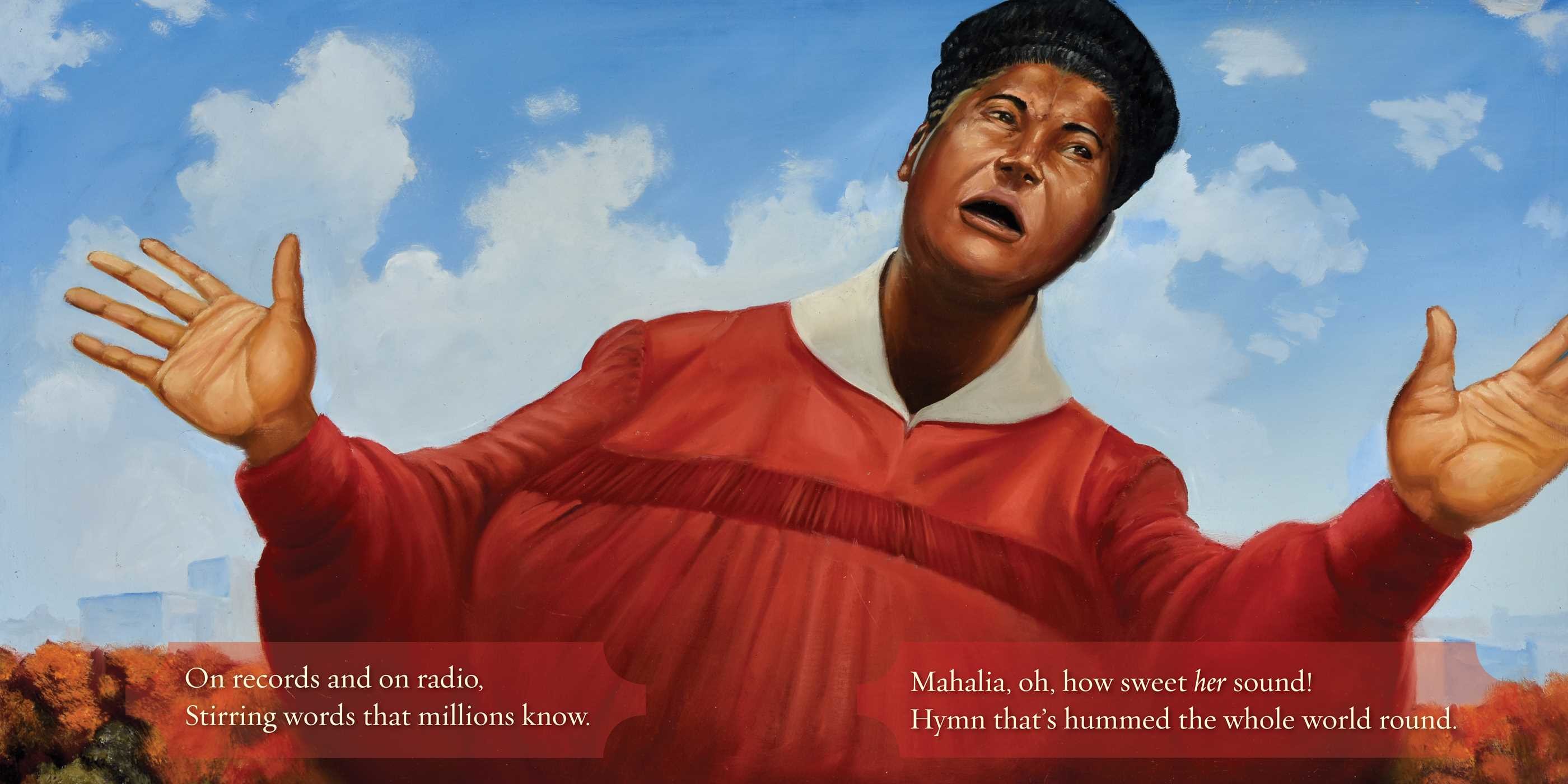 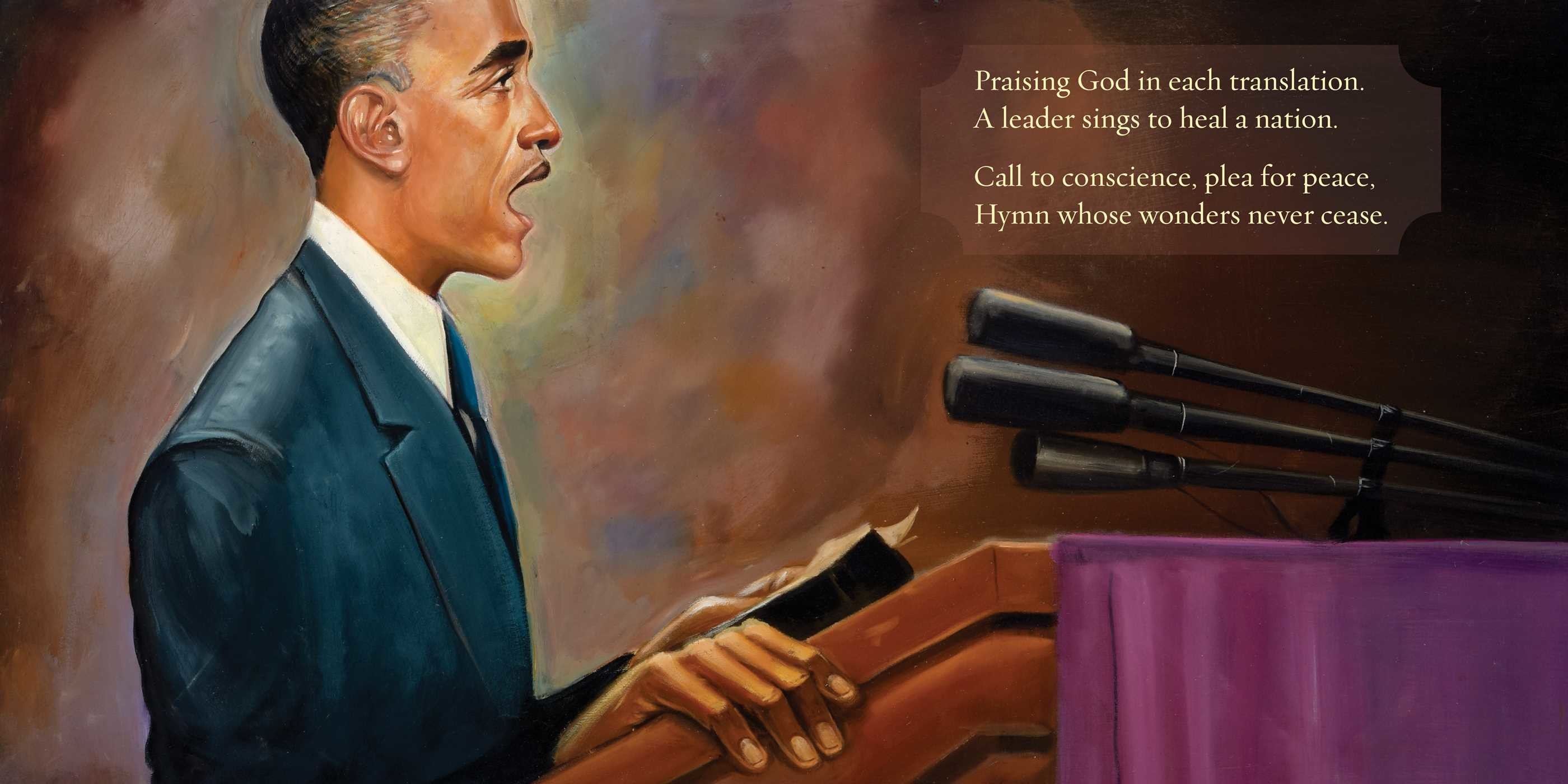 How Sweet the Sound

The Story of Amazing Grace

An incredibly moving picture book biography of the man behind the hymn “Amazing Grace” and the living legacy of the song Caldecott Honor–winning author Carole Boston Weatherford and award-winning illustrator Frank Morrison.

One stormy night at sea, a wayward man named John Newton feared for his life. In his darkest hour he fell to his knees and prayed—and somehow the battered ship survived the storm.

Grateful, he changed his ways and became a minister, yet he still owned a slave ship. But in time, empathy touched his heart. A changed man, he used his powerful words to help end slavery in England.

Those words became the hymn “Amazing Grace,” a song that has lifted the spirit and given comfort across time and all over the world. 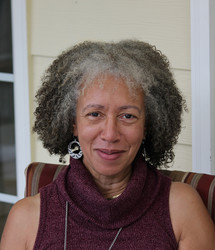 Carole Boston Weatherford has written many award-winning books for children, including Caldecott Honor winners Freedom in Congo Square; Voice of Freedom: Fannie Lou Hamer, Spirit of the Civil Rights Movement; and Moses: When Harriet Tubman Led Her People to Freedom. Her recent books include By and By, The Roots of Rap, Be a King, How Sweet the Sound, In Your Hands, and The Legendary Miss Lena Horne. Carole lives in North Carolina. Visit her at CBWeatherford.com.

Frank Morrison is the award-winning illustrator of many books for young readers, including Jazzy Miz Mozetta, winner of the Coretta Scott King/John Steptoe Award for New Talent; Little Melba and Her Big Trombone, a Coretta Scott King Illustrator Honor book; Muhammad Ali; and How Sweet the Sound. Before becoming a children’s book illustrator and fine artist, Morrison toured the globe as a break-dancer. He lives in Georgia with his family.

*”Weatherford does her own amazing job of telling the story in rhymed couplets that make the events digestible for young readers. Her compact history is juxtaposed against Morrison’s majestic paintings, dramatic spreads that breathe life into both Newton’s story and the history that followed. The afterword closely follows the text, a boon for children wanting more information. The song’s verses and suggestions for further reading and listening complete this fine package.”

“The illustrations are dramatic oil paintings that successfully evoke gravity, sorrow, and religiosity. The lyrical text presents a mature story in spare verse . . . An enriching picture of a hymn that has touched hearts over centuries and across the world.”

“Written in spare rhyming verse, every word is deliberate, and every line carefully crafted to maintain the meter, resulting in a striking trochaic rhythm that begs to be read aloud . . . What truly makes the book stand out are Morrison’s stunning oil paintings, which vividly bring to life Newton’s personal experiences and moments of larger historical importance.”

How Sweet the Sound

The Story of Amazing Grace