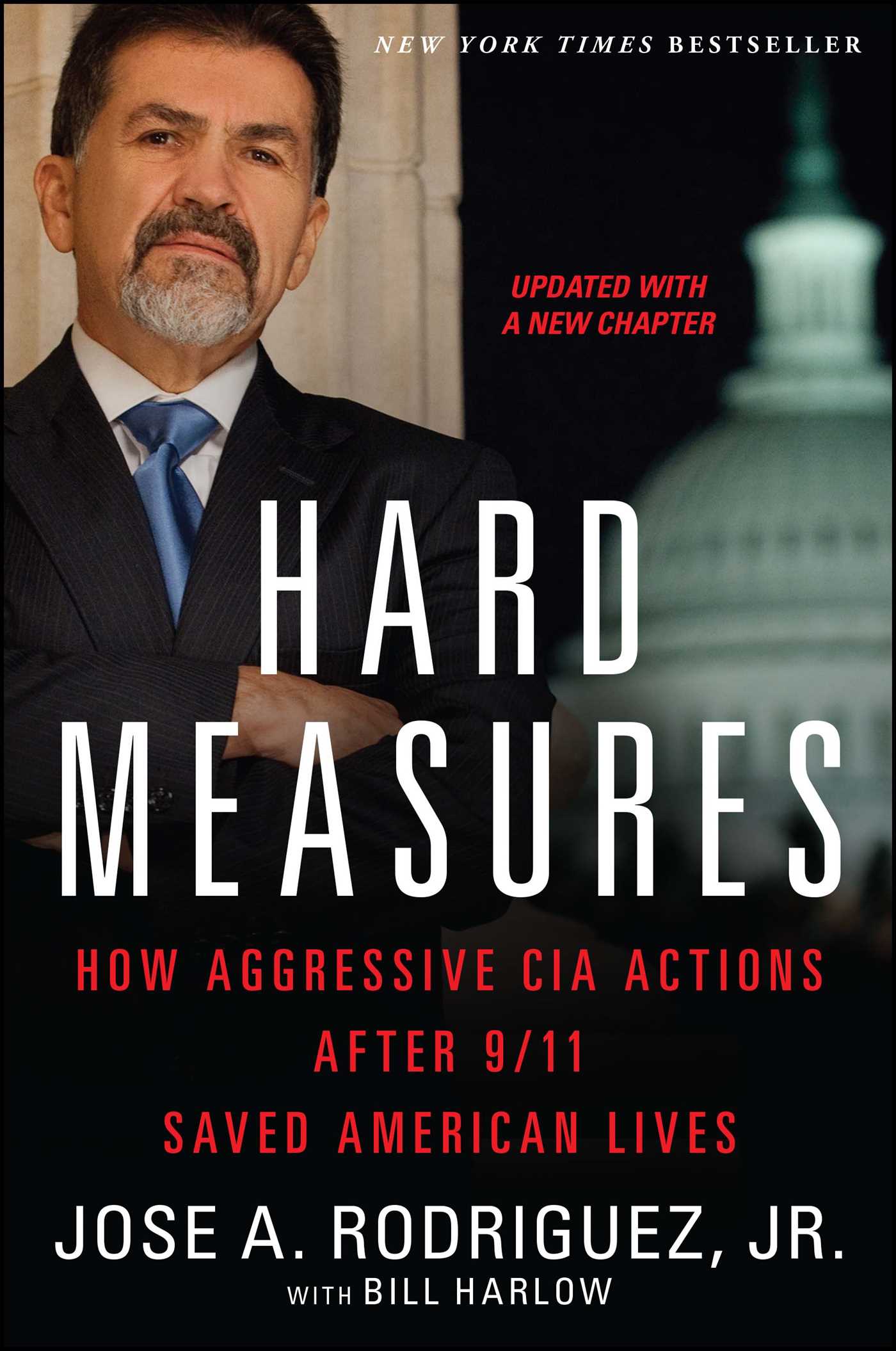 By Jose A. Rodriguez Jr. and Bill Harlow
LIST PRICE: AU$ 17.99
PRICE MAY VARY BY RETAILER

An explosive memoir about the creation and implementation of the controversial Enhanced Interrogation Techniques by the former Chief Operations Officer for the CIA's Counterterrorism Center.

While the American public is aware of the CIA’s use of highly controversial “enhanced interrogation techniques,” few know the man who, in the wake of September 11, led all U.S. counterterrorism operations and oversaw the use of those procedures—procedures that obtained vital and timely intelligence and helped safeguard the nation from future attacks.

Puerto Rican–born Jose A. Rodriguez, Jr., served the United States for twenty-five years as an undercover officer before bringing his wealth of field knowledge to the CIA’s Counterterrorism Center; now, in this riveting account and fascinating life story, one of America’s top undercover operatives reveals how hard measures have derailed terrorist activity targeting the U.S., and saved countless American lives. Fully disclosed here for the first time are the undercover operations and tactics implemented during the George W. Bush presidency—which were approved by the highest levels of the U.S. government, certified as legal by the Department of Justice, and supported by bipartisan leadership of congressional intelligence oversight committees.

But as the shock of 9/11 faded, the support that the intelligence community enjoyed and deserved gave way to shortsighted and potentially dangerous political correctness. One by one, the tools needed to successfully fight terrorism were banished, and the men and women who volunteered to carry out our nation’s orders in combating al-Qa'ida found themselves second-guessed, hamstrung, and investigated— including Rodriguez himself. In effect, the United States has chosen to willfully and unilaterally disarm itself in the war on terror. In Hard Measures, Rodriguez convincingly argues for the techniques used, and uncompromisingly details when these techniques were necessary, why they worked, and how, ultimately, they contributed to the capture of the world’s most-wanted terror operatives, including Usama bin Ladin. From law school student to CIA recruit to his role as America’s top spy, Rodriguez’s full story is one of utmost importance—a rare, insider’s look at an issue that demands attention. Above all, it’s a reasoned, imperative, and fully informed case for hard measures, and an explosive and gripping account of the real war on terror— where it’s been and where it’s headed.

Terrorism has always been one of the toughest targets on which to collect intelligence. The secrets you want to steal frequently don’t reside in computer systems, which can be hacked, or safes, which can be broken into, but in the inner recesses of a handful of individuals’ minds.

The cliché about intelligence work is that it is like working on a thousand-piece jigsaw puzzle but not having the box top to show you what the finished picture should look like. If only it were that easy. In fact, it is more like working on a million-piece puzzle with no box top, and having millions more random pieces that look like they might fit, but actually are from different puzzles altogether.

It fell to us to make sense of the countless fragments of information and to take action on the chunks of the puzzle, which represented a real and growing threat to the United States and our allies. 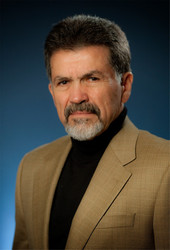 Jose A. Rodriguez, Jr., joined the Central Intelligence Agency in 1976 and served with the Agency for thirty-one years. At the time of his retirement he was the Director of the National Clandestine Service for the CIA, responsible for the coordination of clandestine human operations for the intelligence community. As a former Director of the Counterterrorism Center, he led the worldwide intelligence collection programs and covert action operations against international terrorist organizations following the ouster of terrorists from Afghanistan after the 9/11 attacks.

Bill Harlow is the former chief spokesman for the Central Intelligence Agency. He was the coauthor of former CIA director George Tenet’s #1 New York Times bestseller At the Center of the Storm, published in 2007. He is a retired Naval Officer who served in top spokesman jobs at the White House, Pentagon, and CIA.

"Jose Rodriguez guided some of the CIA's greatest counterterror victories, and his story is one of courage, commitment, and decisiveness.  In this book, he provides concrete details about the value of the Agency's interrogation program of terrorists -- a program which thwarted terrorist attacks and has made America safer." -- General Michael V. Hayden, USAF (Ret.) Former Director of Central Intelligence

"Courageous CIA officers putting themselves in harm's way to protect the nation from ruthless terrorists – only to find they are undercut and second-guessed by posturing politicians. That's not the plot of some new novel—but the real-life story of Jose Rodriguez. In Hard Measures he offers a fascinating glimpse into the lives of the men and women who stopped al Qa'ida's second-wave of attacks and the price they paid for doing so."

By Jose A. Rodriguez Jr. and Bill Harlow
LIST PRICE: AU$ 17.99
PRICE MAY VARY BY RETAILER