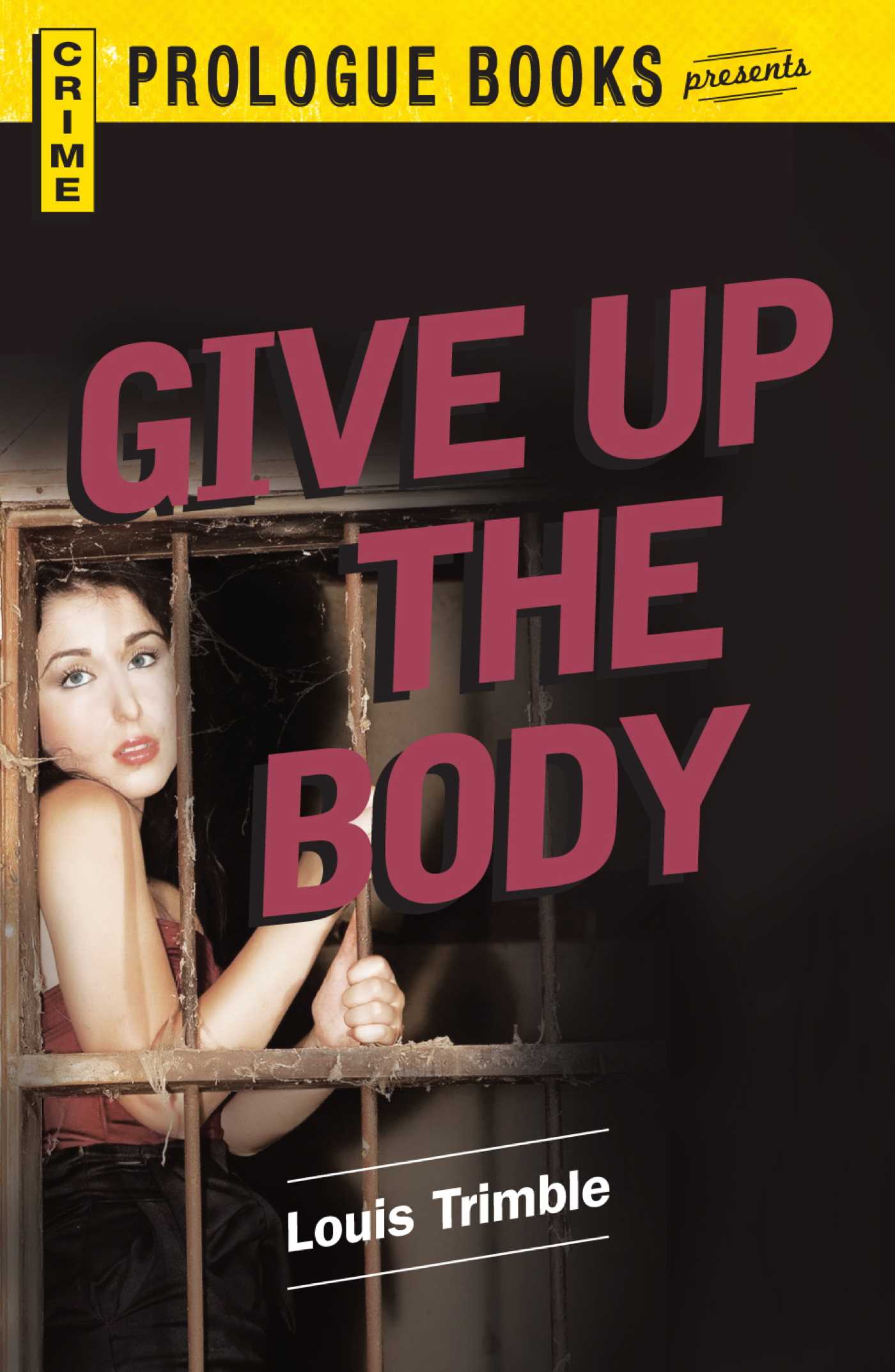 Give Up the Body

Adeline O’Hara, ex-WAC and reporter for the Teneskium (Oregon) Pioneer, also country correspondent for the Portland Press, who tells the story. She is young, red-headed, and Irish. She meets

Titus Willow, the pudgy passionate professional philanthropist, who is a badly frightened man. He is visiting

Daisy Willow, small and babyish, with a penchant for suicide. She is engaged to

Arthur Frew, Titus Willow’s assistant, a very sullen young man who dislikes everyone and everything. He causes Adeline a lot of trouble. Also involved is

Glory Martin, beautiful ice-blonde ward of Carson Delhart. She is rumored to be his mistress, and has definite tendencies toward dipsomania and nymphomania. Watching out for her is

Potter Hilton, Delhart’s extremely efficient secretary, who is cold and precise and at times very frightening. He introduces Adeline to

Mrs. Edna Willow, Titus’ who had a very bad disposition. She is concerned with making a good marriage for Daisy until murder intervenes. Suspected by police is

Tim Larson, a high school friend of Adeline’s and now Delhart’s chauffeur. He is in love with Glory Martin. He lives with

Mrs. Larson, his Irish mother, and Mr. Larson, called Big Swede, although he is half a head shorter than his son, Tim. Along with everyone else, they dislike

Godfrey Tiffin, the assistant county prosecutor, who was Adeline’s first suitor, whom she rejected. He has never forgiven her and causes her a great deal of trouble even though

Jocko Bedford, the sheriff, s on her side most of the time. Then there is

Jeff Cook, the star reporter for the Portland Press, who is sent to Teneskium to help Adeline cover the murder, and is involved while helping her to try to prove Tim Larson’s innocence. He becomes a good friend of

Jud Argyle, Adeline’s boss, owner of the Weekly Teneskium Pioneer, who smells his liquor instead of drinking it, and

Bosco, the cat who saves Adeline’s honor, and who had a tremendous appetite for newsprint, string, and shoelaces, and

Nellie, Adeline’s ancient jalopy, whose death causes Titus Willow a lot fo grief later on. She is one of Adeline’s problems, along with the missing felt hat, the body in the river, and Jeff Cook.

Adeline becomes more and more involved with Godfrey Tiffin, who wants to put her in jail (especially after he finds Jeff Cook’s pajama’s in her dresser) until her midnight swim in her lingerie and an attempted suicide help point out the solution.

Give Up the Body