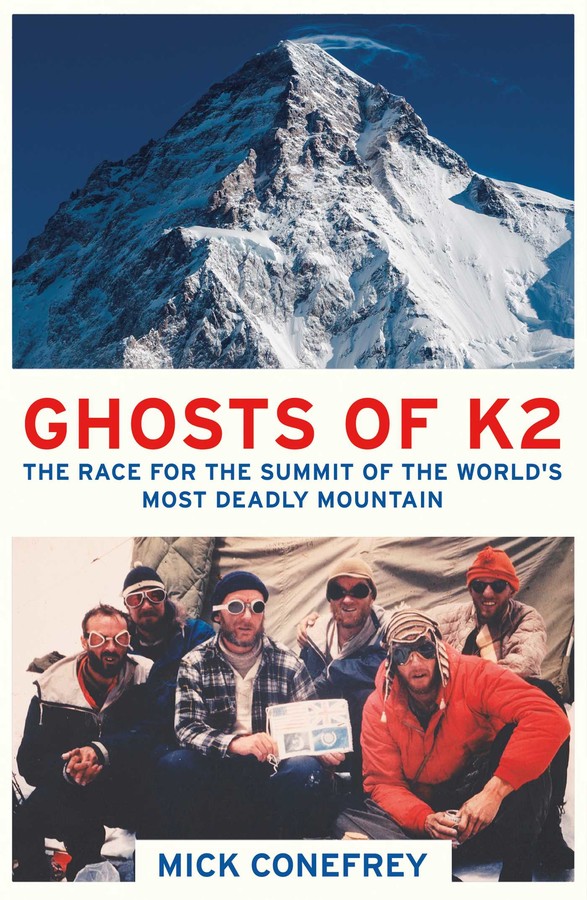 The Race for the Summit of the World's Most Deadly Mountain

K2 is almost 800ft shorter than Everest, yet it’s a far harder climb. Many great mountaineers became obsessed with reaching its summit, not all of them lived to tell of their adventures. Capturing the depth of their obsession, the heart-stopping tension of the climb and delving into the controversy that still surrounds the first ascent, Mick Conefrey delivers the definitive account of the ‘Savage Mountain’.

From drug-addicted occultist Aleister Crowley to the brilliant but tortured expedition leader Charlie Houston and, later, the Italian duo who finally made it to the top, Conefrey resurrects the tragic heroes, eccentric dreamers and uncompromising rivalries forever instilled in K2’s legacy. This is the riveting, groundbreaking story of the world’s deadliest mountain.

Mick Conefrey is author of the award-winning Adventurer's Handbook, currently in development with Universal Pictures. An internationally recognised documentary film-maker, he has won many awards for his films on mountaineering and exploration; most prominent is his 2002 film The Race for Everest with the BBC.

‘Only unbridled ambition is going to get you up K2. And the stories of the early attempts and the eventual success illustrate the complexity of the mountain and the climbers who chose to risk it all. Ghosts of K2 brings them back to life.’

– Jim Perrin – award-winning author of The Villain: The Life of Don Whillans and Snowdon: The Story of a Welsh Mountain

‘Mick Conefrey judiciously and lucidly unravels this tangled tale of courage and conflict. And he displays once again... a consummate ability to tell a ripping good climbing yarn.’

– Maurice Isserman – co-author of Fallen Giants: A History of Himalayan Mountaineering from the Age of Empire to the Age of Extremes

The Race for the Summit of the World's Most Deadly Mountain