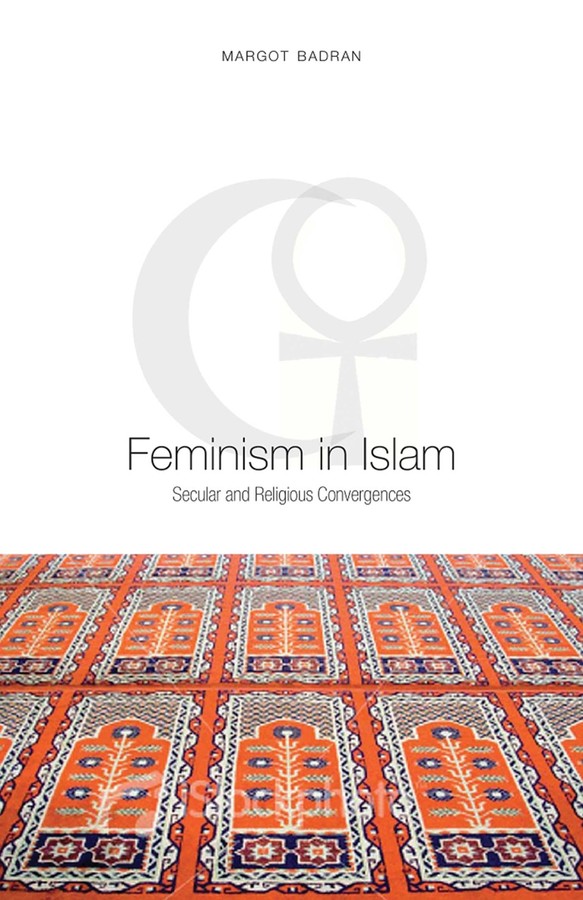 While many in the West regard feminism and Islam as a contradiction in terms, many Muslims in the East have perceived Western feminist forces in their midst as an assault upon their culture. In this career-spanning collection of influential essays, Margot Badran presents the feminisms that Muslim women have created, and examines Islamic and secular feminist ideologies side by side.

Borne out of over two decades of work, this important volume combines essays from a variety of sources, ranging from those which originated as conference papers to those published in the popular press. Also including original material written specifically for this book, Feminism and Islam provides a unique and wide-ranging contribution to the field of Islam and gender studies.

Humanities Religion Badran, Margot. Feminism in Islam: secular and religious convergences. Oneworld, 2009. 349p bibl index; ISBN 9781851685561 pbk, $29.95. Reviewed in 2010may CHOICE. Written by Badran (Georgetown Univ.), this collection of essays based on fieldwork, conference presentations, and literary historical analysis ranks among the best works investigating feminism and Islam. The first part is devoted to feminism in Egypt, and the second traces the spread of feminism in the broader Muslim world. Badran carefully balances attention to major thinkers and writers with her grasp of the issues feminists faced and addressed, along with the opponents and obstacles in their paths. She demonstrates points of divergence and convergence in her historical portrayal of the rise and growth of Islamic feminism with the two foundational methodologies of ijtihad (independent reasoning into religious texts) and tafsir (interpretation of the Qur'an). Running throughout her analysis are many crucial issues: political Islam, nationalism, education, the modernity and secularism introduced by the West, and an excellent discussion of female genital mutilation. Her discussion of "gender activism" and "Islamic feminism" (p. 219: " . . . a middle space . . . between secular feminism and masculinist Islam") is particularly helpful. The scope, clarity of argument, depth of analysis, and wealth of new information make this a very useful work. Summing Up: Highly recommended. Upper-level undergraduates and above; general readers. -- L. J. Alderink, emeritus, Concordia College More than 35,000 academic librarians, faculty, and key decision makers rely on the reviews in Choice magazine and Choice Reviews Online for collection development and scholarly research. Choice reaches almost every undergraduate college and university library in the United States. http://www.ala.org/ala/mgrps/divs/acrl/publications/choice/index.cfm

"No one is better able to make such a contribution to Islam and Gender Studies than Badran."

"A fascinating, accessible book for both students and experts in Islamic Feminism. It covers the topic both vertically and horizontally, historically and geographically."