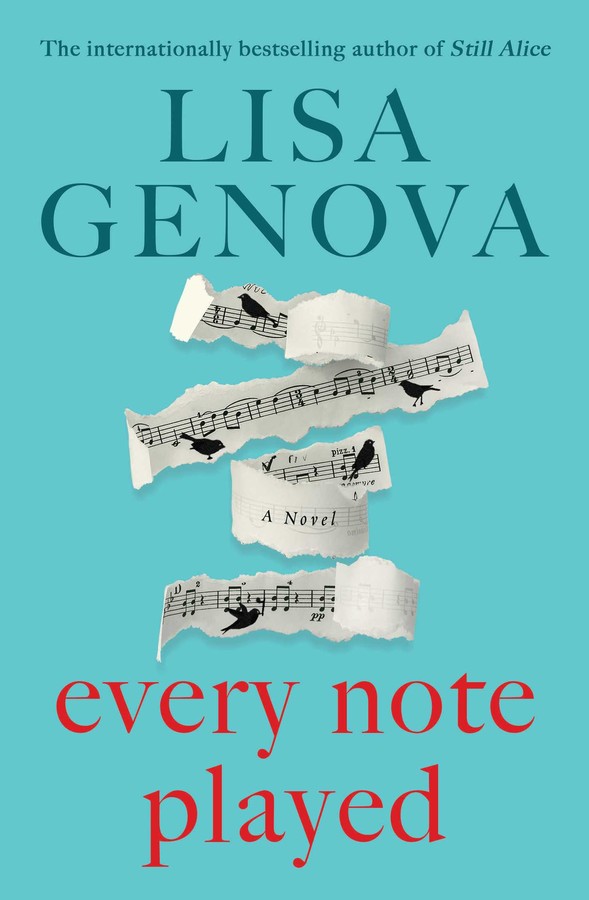 Subway Series: Do You Like To Read On The Train? 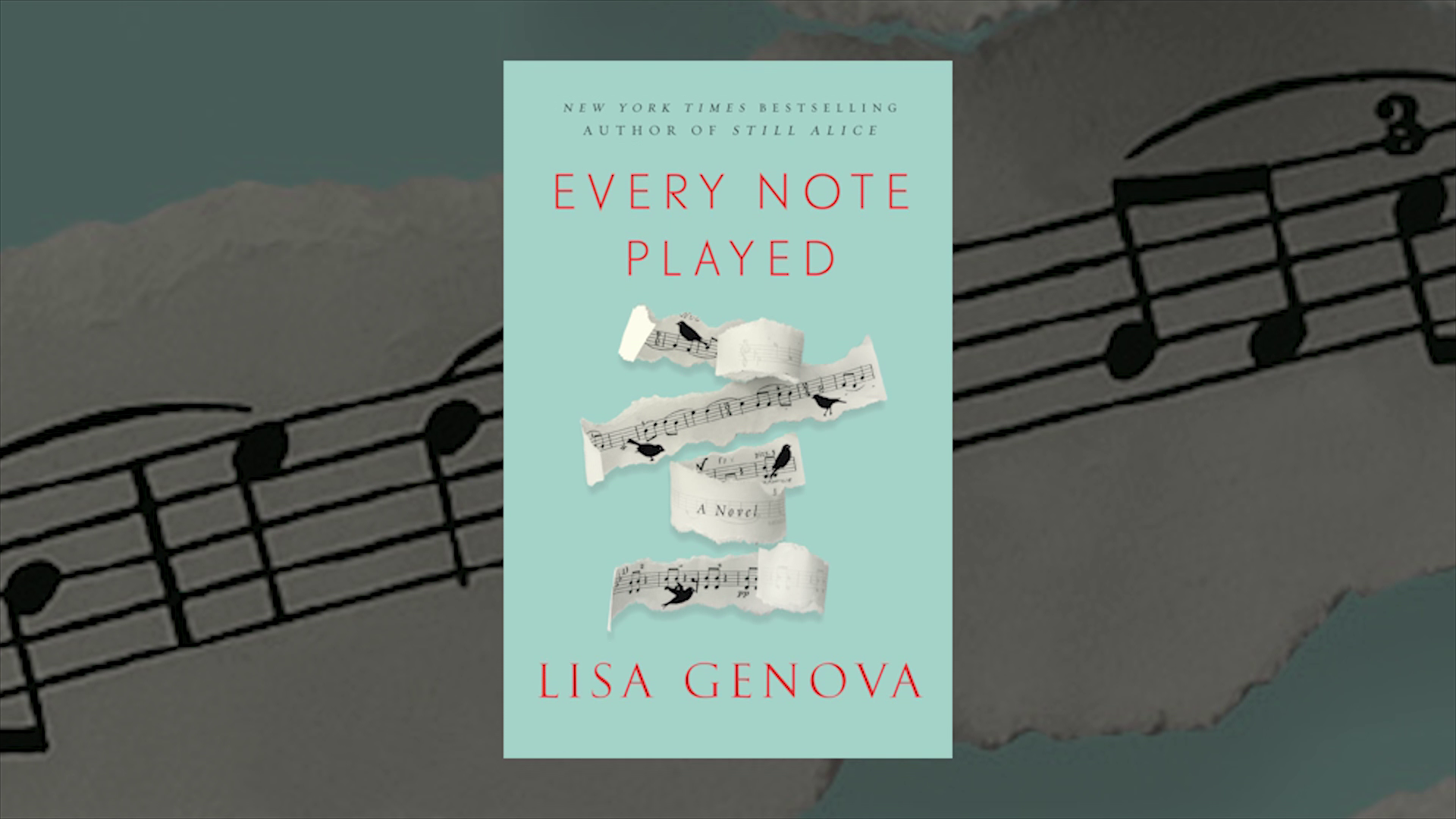 From the bestselling author of STILL ALICE comes a powerful and heartbreakingly moving exploration of regret, forgiveness, freedom – and what it means to be alive.

An accomplished concert pianist, Richard’s inspired performances received standing ovations from audiences all over the world. Every one of his fingers was a finely calibrated instrument, dancing across the keys and striking each note with exacting precision. That was eight months ago.

Richard now has ALS, and his entire right arm is paralysed. His fingers are impotent, still, devoid of possibility. The loss of his hand feels like a death, a loss of true love, a divorce – his divorce. He knows his left arm will go next.

Three years ago, Karina removed their framed wedding picture from the living room wall and hung a mirror there instead. But she still hasn’t moved on. Karina is paralysed by excuses and fear, stuck in an unfulfilling life as a piano teacher, afraid to pursue the path she abandoned as a young woman, blaming Richard and their failed marriage for all of it.

When Richard is no longer able to live on his own, Karina becomes his reluctant caretaker. As Richard’s muscles, voice, and breath fade, both he and Karina try to reconcile their past before it’s too late.

As poignant and powerful as Jojo Moyes's Me Before You, Every Note Played is a masterful exploration of redemption and what it means to find peace inside of forgiveness.

Praise for Every Note Played

‘Only Lisa Genova could bring such honesty and grace to the war against ALS. Searing writing and a must-read.’ Helen Simonson, New York Times bestselling author of Major Pettigrew’s Last Stand

‘Lisa Genova writes with humor and humanity, but also with a scientist’s eye about the daily depredations of disease, the incremental losses, the slower acceptances, the rage, the love, the courage, and, strangely enough, the joy. A nocturne of the soul. Read this book, read it all night, and wake up glad to be alive.' Bill Roorbach, author of Life Among Giants, The Remedy for Love and The Girl of the Lake

‘Genova expertly details the devastation ALS wreaks on Richard, and though her latest is a sometimes difficult read, she finds hope in the opportunities Richard has to repair his relationships with his daughter and brothers before it’s too late.’? Booklist 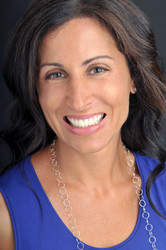 Acclaimed as the Oliver Sacks of fiction and the Michael Crichton of brain science, Lisa Genova is the New York Times bestselling author of Still Alice, Left Neglected, Love Anthony, and Inside the O’Briens. Still Alice was adapted into an Oscar-winning film starring Julianne Moore, Alec Baldwin, and Kristen Stewart. Lisa graduated valedictorian from Bates College with a degree in biopsychology and holds a PhD in neuroscience from Harvard University. She travels worldwide speaking about the neurological diseases she writes about and has appeared on The Dr. Oz Show, Today, PBS NewsHour, CNN, and NPR. Her TED talk, What You Can Do To Prevent Alzheimer's, has been viewed over 2 million times.