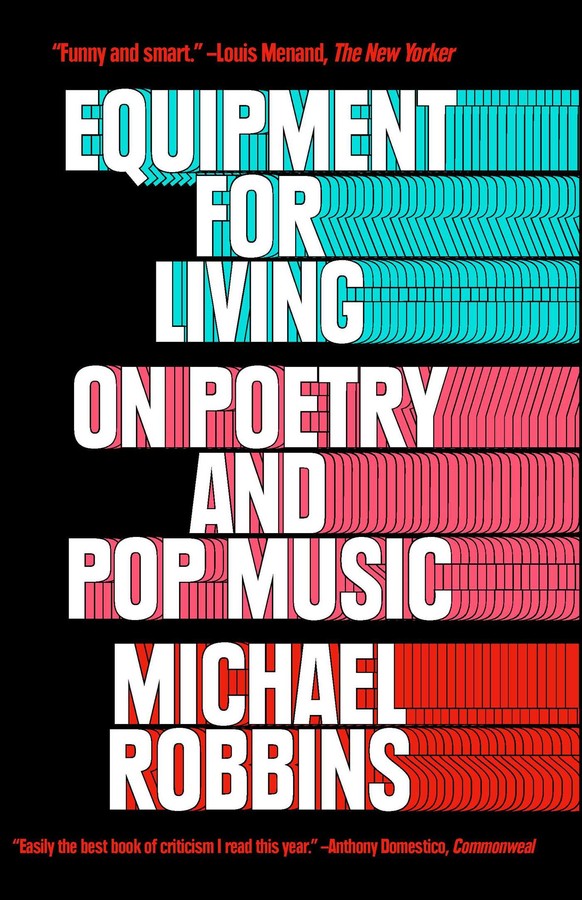 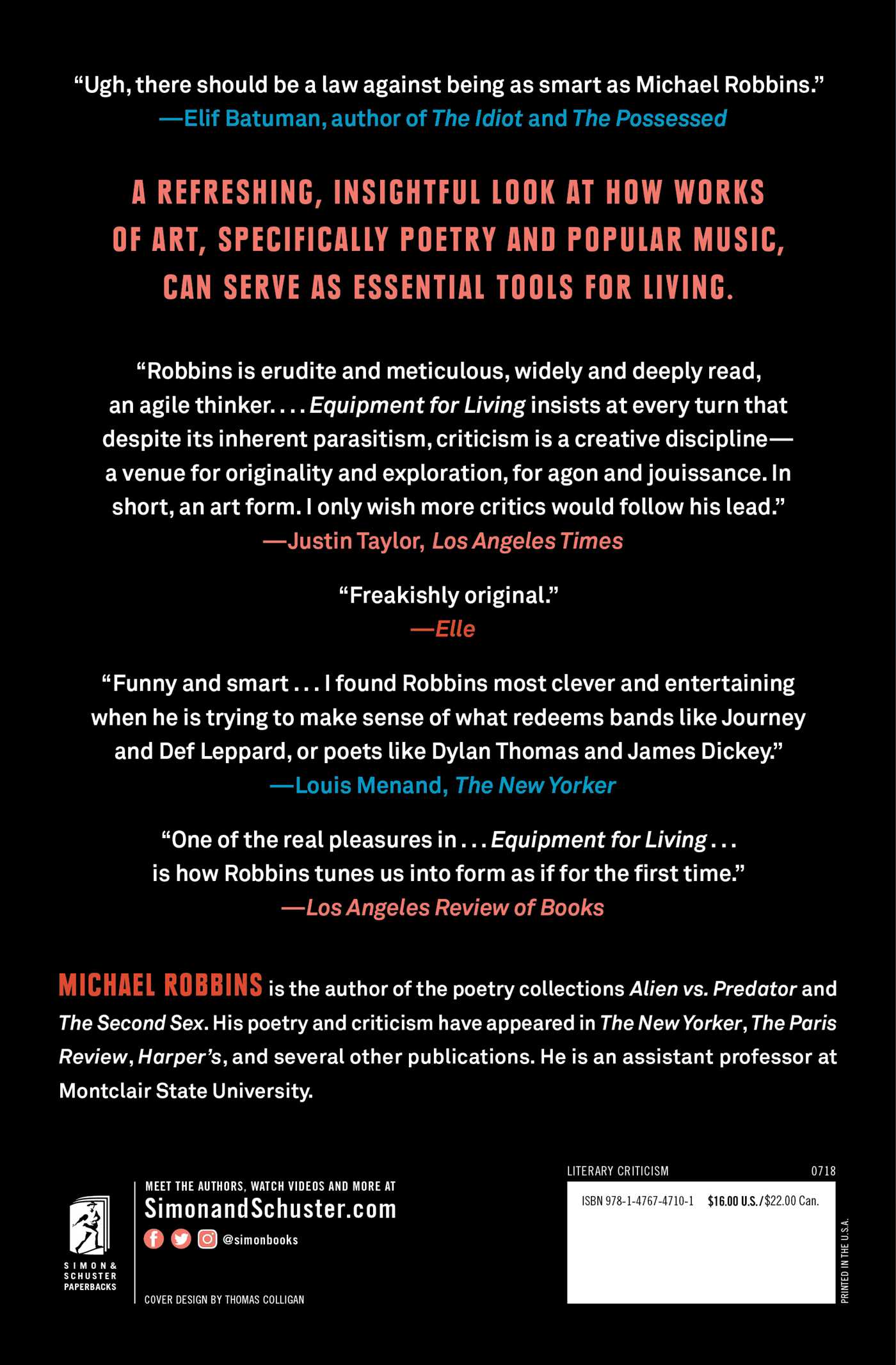 On Poetry and Pop Music

On Poetry and Pop Music