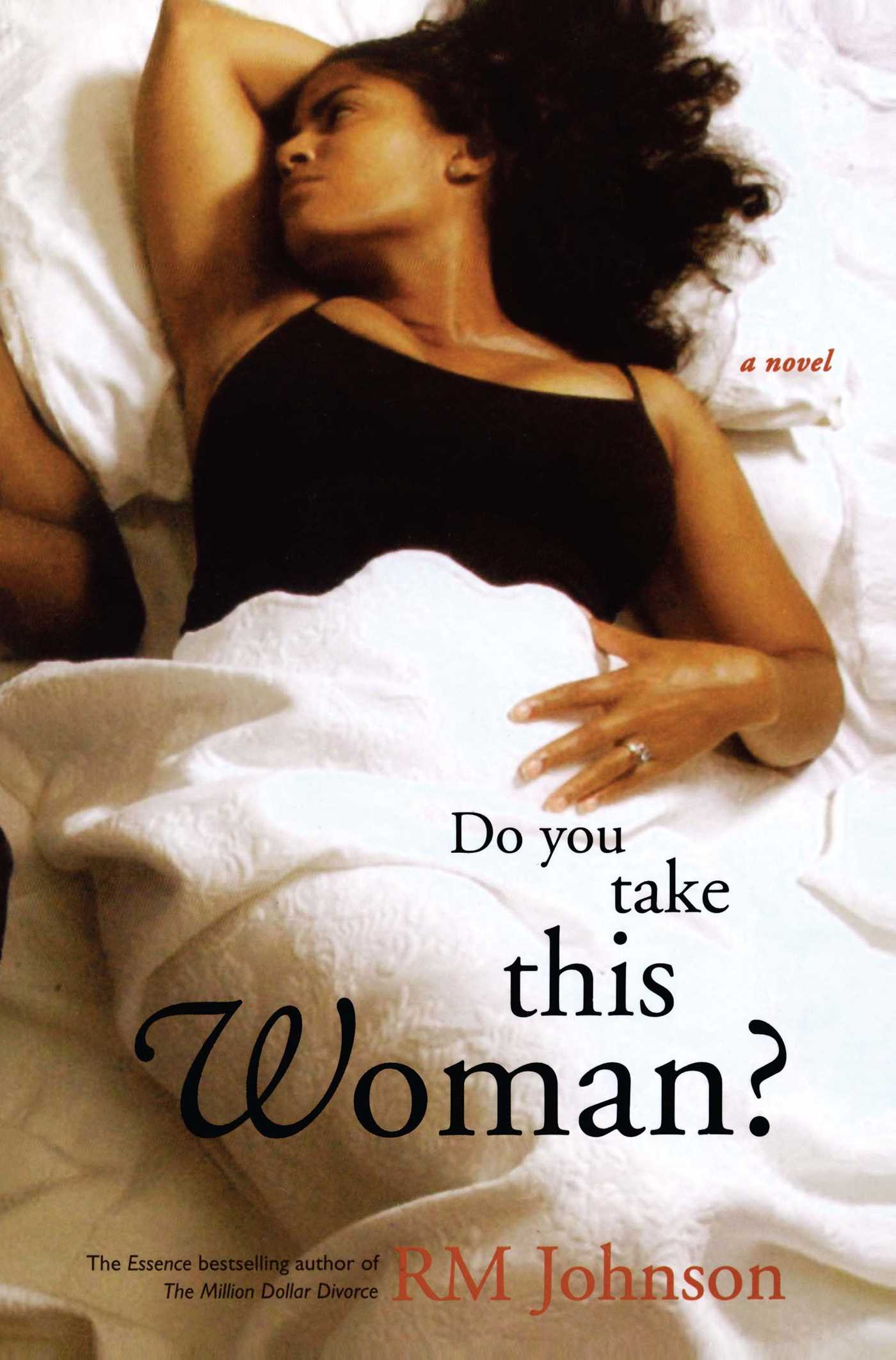 Do You Take This Woman?

RM Johnson, the Essence bestselling author of Dating Games and The Million Dollar Divorce, once again creates a riveting and enthralling new novel that explores the testing of a bond between two childhood friends when they both fall in love with the same woman.

Pete and Wayne grew up side by side. After Pete's mother abandoned him, Wayne's family took him in and treated him as their own son. Through adolescence, college, medical school, and in their shared orthopedics practice, Pete and Wayne have lived their entire lives as best friends -- as brothers. And as brothers, they have always been rivals when it came to women.

The fateful night when Carla walks into the bar where Pete and Wayne are having drinks brings Wayne his customary, more fortunate, luck with the ladies. Even though Pete spotted her first, it is Wayne who seals the deal, and soon enough, Wayne and Carla are engaged. But Wayne's need for one last conquest tempts him into bed with another woman, and the ensuing guilt leads him to confide in his best friend -- a mistake that will haunt the three of them forever.

Jealous of his friend's relationship, Pete tells Carla of Wayne's infidelity and provides more than just a friendly shoulder to cry on. As a result, Carla leaves Wayne and further breaks his heart by accepting Pete's marriage proposal only one year later.

Just when old friends seem to be finally settling down with their choices, old feelings surreptitiously sneak to the surface, and a rift between husband and wife leads Pete astray and drives Carla into the most familiar arms she can find. In the ensuing days, tensions erupt, and relationships, already tenuous, begin to break down. Finally, guilt, lust, and redemption come together in a heartbreaking and tragic love triangle, and Pete, Wayne, and Carla are forced to face the consequences of decisions that may end up being their last.

Do You Take This Woman? is a sexy blend of friendship and romance that will take you on a startlingly real and emotional roller-coaster ride of betrayal, sex, lies, and, ultimately, love. 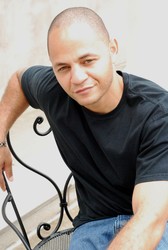 R.M. Johnson is the author of ten books, including bestsellers The Harris Family and The Million Dollar Divorce. He holds an MFA in Creative Writing from Chicago State University. He lives in Atlanta, Georgia.

Do You Take This Woman?