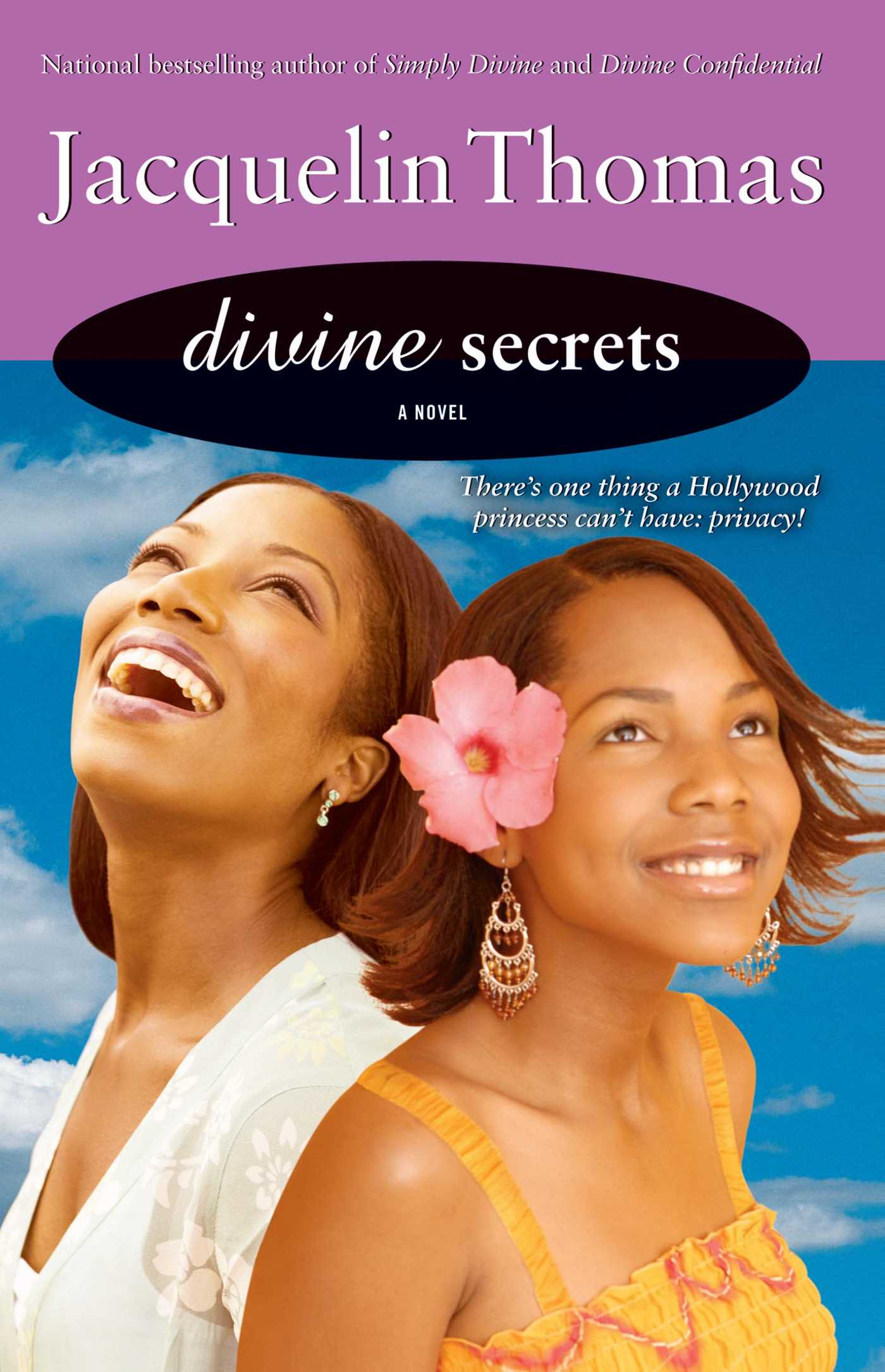 Growing up in the Hollywood spotlight -- and the tabloid headlines -- Divine Matthews-Hardison knows how tough it can be to keep secrets. And nothing has changed now that she lives in Temple, Georgia, with her kindly pastor uncle and his family. There's no such thing as privacy in their boisterous household -- Divine can't even get close to her boyfriend at a school dance without Aunt Phoebe monitoring her, while Uncle Reed drives her nuts, quizzing her on his Sunday sermons. But Divine is about to learn that some secrets do more harm than good when kept under wraps.

Does keeping silent help or hurt?

When she begins to suspect that her friend Mia's domineering boyfriend is abusing her, Divine must decide whether or not to expose a painful secret for Mia's safety. Meanwhile, her cousin Alyssa confides in Divine about her own boyfriend troubles -- how far should Alyssa go to keep him? With her mother in nearby Atlanta, Divine has a fresh chance at reconciling her family -- but she has to get past her resentments of Kevin, her mother's new boyfriend. With so much drama going on, will Divine be able to look to her heart and know how to help her friends -- and herself?

By clicking 'Sign me up' I acknowledge that I have read and agree to the privacy policy and terms of use, and the transfer of my personal data to the United States, where the privacy laws may be different than those in my country of residence.
Summary
In the latest installment of the Divine series, Divine Matthews-Hardison must figure out what being a friend really means. Divine is settling into life in rural Georgia, after her days as Hollywood's princess. She is getting used to the rules that her uncle Reed and aunt Phoebe have set, and she is building a stronger relationship with her mother.
Divine's cousin Alyssa is her closest friend, but her circle of friends continues to increase. Mia, a classmate, has been promoted to semi-best-friend. But, when Divine notices bruises on her friend Mia's arm, she wrongly assumes that her friend is being abused at home. Mia comes clean and confides it is actually her boyfriend, Tim, who has hurt her. Divine is torn between keeping Mia's secret and betraying Mia to keep her safe.

Questions for Discussion
1. What are some of the ways that Chance and Trina's having a baby out of wedlock affect how Uncle Reed and Aunt Phoebe treat Divine and Alyssa? Do you think they are being too hard on the girls?
2. Trina and Chance have created a child together. Do you think they are ready to handle the responsibility? Use examples of their behavior in the book to explain your reasoning.
3. Alyssa tells Divine that Stephen asked her to have sex. She is afraid to say no because she does not want to break up with Stephen. Should Alyssa have confided in Divine? Do you think that Divine gave her good advice? Do you think Alyssa handled the situation well?
4. Divine and her mother are beginning to build a stronger bond, but Divine is uncomfortable with her mother's friend Kevin. Divine is afraid her mother's being in a relationship will lead Kara back to the destructive ways she had with Jerome. Is Divine being fair to her mother and Kevin? Do you think Kara is doing enough to help make Divine more comfortable with her and Kevin's relationship?
5. In Divine Confidential Madison broke up with Divine because she would not have sex with him. In this book, Divine Secrets, they get back together. Do you think Divine should have taken him back?
6. Why do you think Trina's parents won't let Chance take the baby overnight? Do you think they are right? How do you think Trina should respond to this situation?
7. Do you think that Divine is a good friend to Mia? Do you think Divine could have found another way to help Mia without telling her secret?
8. Often people are in abusive relationships and do not realize it because they think only of physical abuse. There is also emotional and sexual abuse. What kind of emotional abuse did Mia have to deal with while dating Tim?
9. Almost all of the teens in Divine Secrets have a boyfriend/girlfriend, and at some point they all seem to make a sacrifice (for example, Divine stays up late talking with Madison and is tired the next day). What are some of the other sacrifices made by characters to be in a relationship? Do you think it is worth it?
Activities to Enhance Your Book Club
1. Consider hosting a reading group with parents to discuss themes of the book.
2. Divine and Alyssa went shopping, and Divine realized that she could still find nice outfits without spending a great deal of money. Consider setting a challenge in which everyone would have to bring clippings for two full outfits that they would actually wear that are under a set amount of money.
3. Do some research on teenage dating abuse. Look into what teenagers can do to be more aware for themselves and friends. Find a way to spread the word about what you've learned. Dating rules and e-postcards can be found at www.chooserespect.org. Also check out the websites at the end of the book. 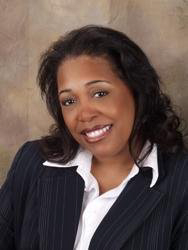 Jacquelin Thomas’ books have garnered several awards, including two EMMA awards, the Romance In Color Reviewers Award, Readers Choice Award, and the Atlanta Choice Award in the Religious & Spiritual category. She was nominated for a 2008 NAACP Image Award for Outstanding Fiction in the Young Adult category. Jacquelin has published in the romance, inspirational fiction, and young adult genres.