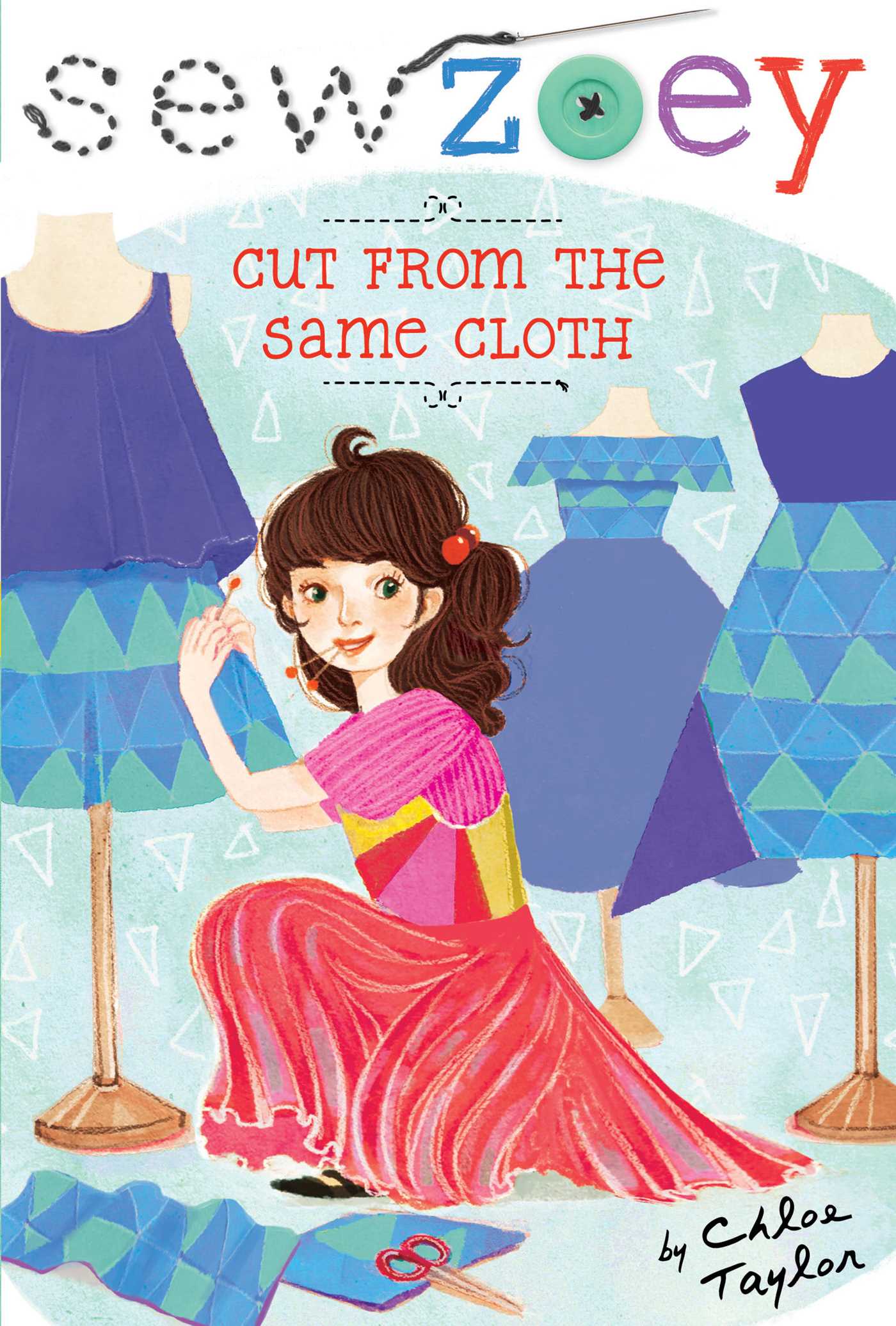 Cut from the Same Cloth

Cut from the Same Cloth