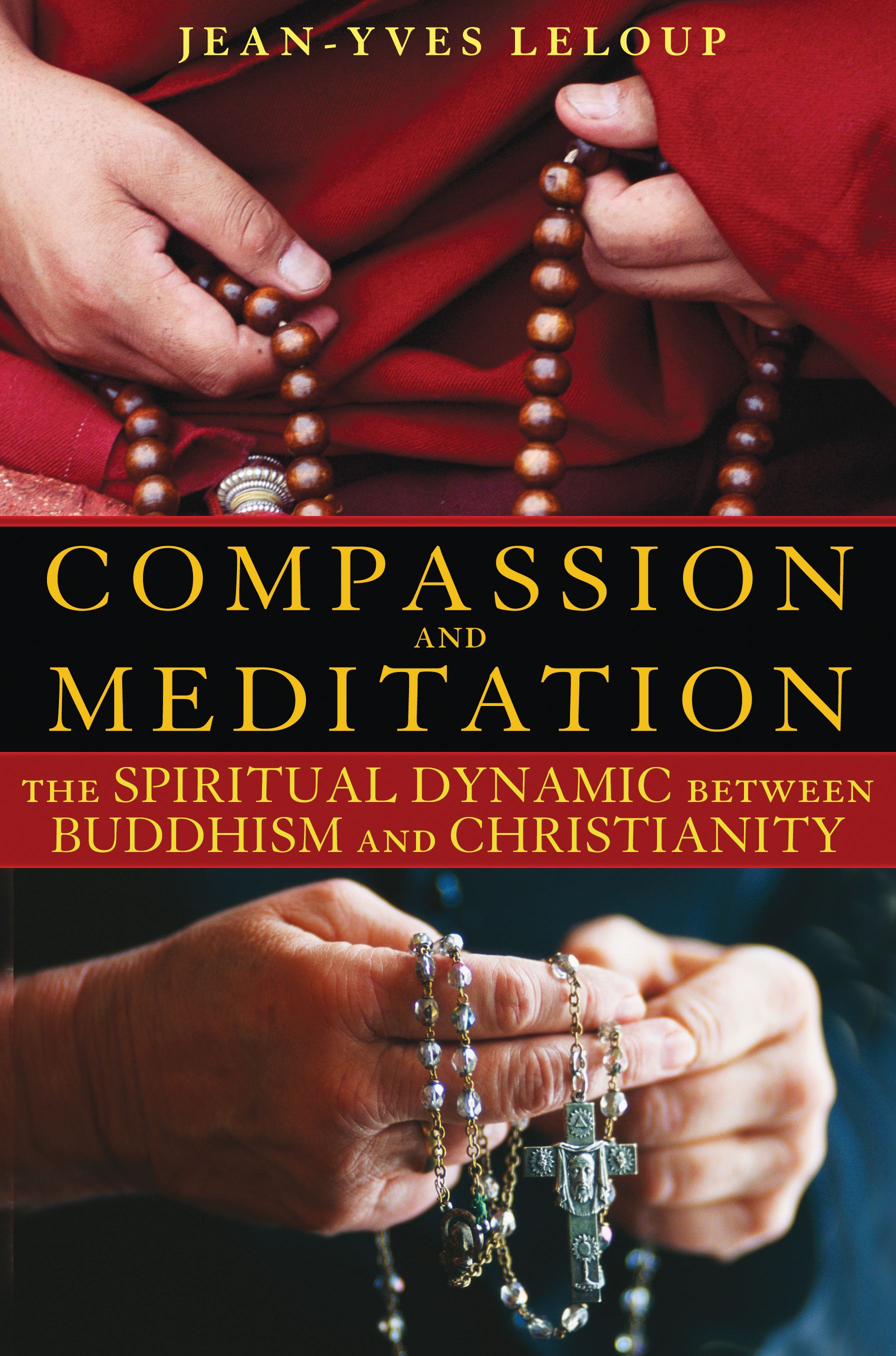 The Spiritual Dynamic between Buddhism and Christianity

The Spiritual Dynamic between Buddhism and Christianity