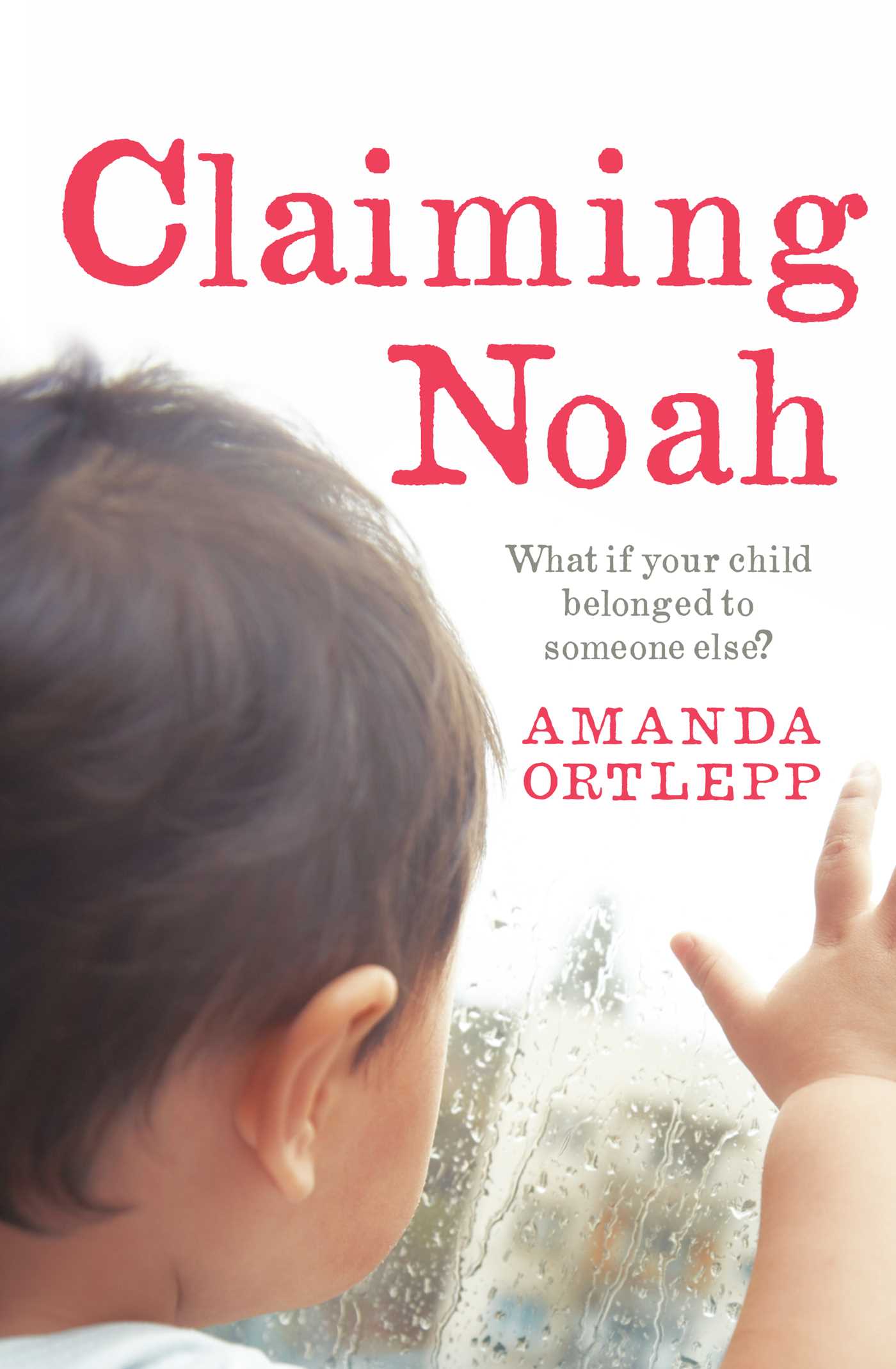 What if your child belonged to someone else? A taut, emotional thriller about biology, ownership and love.

Catriona and James are desperate for children, and embark on an IVF program. After a gruelling round of treatments, Catriona finally falls pregnant, and they donate their remaining embryo anonymously.

Diana and Liam are on a waiting list to receive an embryo. Sooner than expected, they are thrilled to discover one is available.

After a difficult pregnancy, Catriona gives birth to Sebastian. But severe postnatal depression affects her badly, and quickly turns into deadly psychosis. For her protection and her baby’s, she’s admitted into psychiatric care. When she comes home, she again struggles to bond with her baby, but gradually life finds its own rhythm.

Meanwhile, Diana has given birth to a beautiful little boy, Noah. But when he is two months old Noah is abducted … and Diana and Liam’s nightmare begins.

1. Even after she met James, Catriona claimed she didn’t want to have children. Why do you think she eventually changed her mind, and was it the right decision for her?

3. The rise in popularity of IVF has resulted in hundreds of thousands of excess embryos stored in cryogenic units around Australia. Like Catriona and James, the parents of these embryos have to decide at some point whether to donate the embryos to another couple, allow them to be used for scientific research, destroy them, or keep them frozen until they eventually become unviable. What would you do if you were faced with this decision?

4. One of the questions asked in Claiming Noah is what it means to be a mother. How would you define motherhood?

5. Catriona’s postpartum psychosis reaches extreme levels before James realises that she has become a danger to herself and Sebastian. Do you think there is anything James or Catriona’s doctor could have done to identify her illness sooner?

6. Do you think Spencer genuinely loved Catriona, or did he have other motivations for having a relationship with her?

7. Towards the end of the novel, Diana tells Catriona that she didn’t stay with Liam solely so she could get custody of Noah. Do you believe her?

8. Do you agree with the judge’s decision to grant sole custody to Diana and Liam?

9. After she is awarded custody of Noah, Diana offers an invitation to Catriona to remain part of Noah’s life. Would you have done this if you were in her position?

10. The story of Claiming Noah spans four years, and in this time both Catriona and Diana experience a great deal of change in their lives. By the end of the novel, who do you think has grown more? 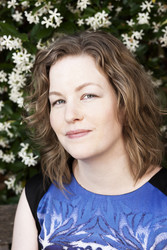 Amanda Ortlepp always wanted to be a writer, but it took thirty years and a decade of working in marketing and communication roles before she published her first book, Claiming Noah. Running Against the Tide is set on the remote Eyre Peninsula, where Amanda's father grew up, and where many other members of her family have lived. Amanda lives and works in the inner west of Sydney.