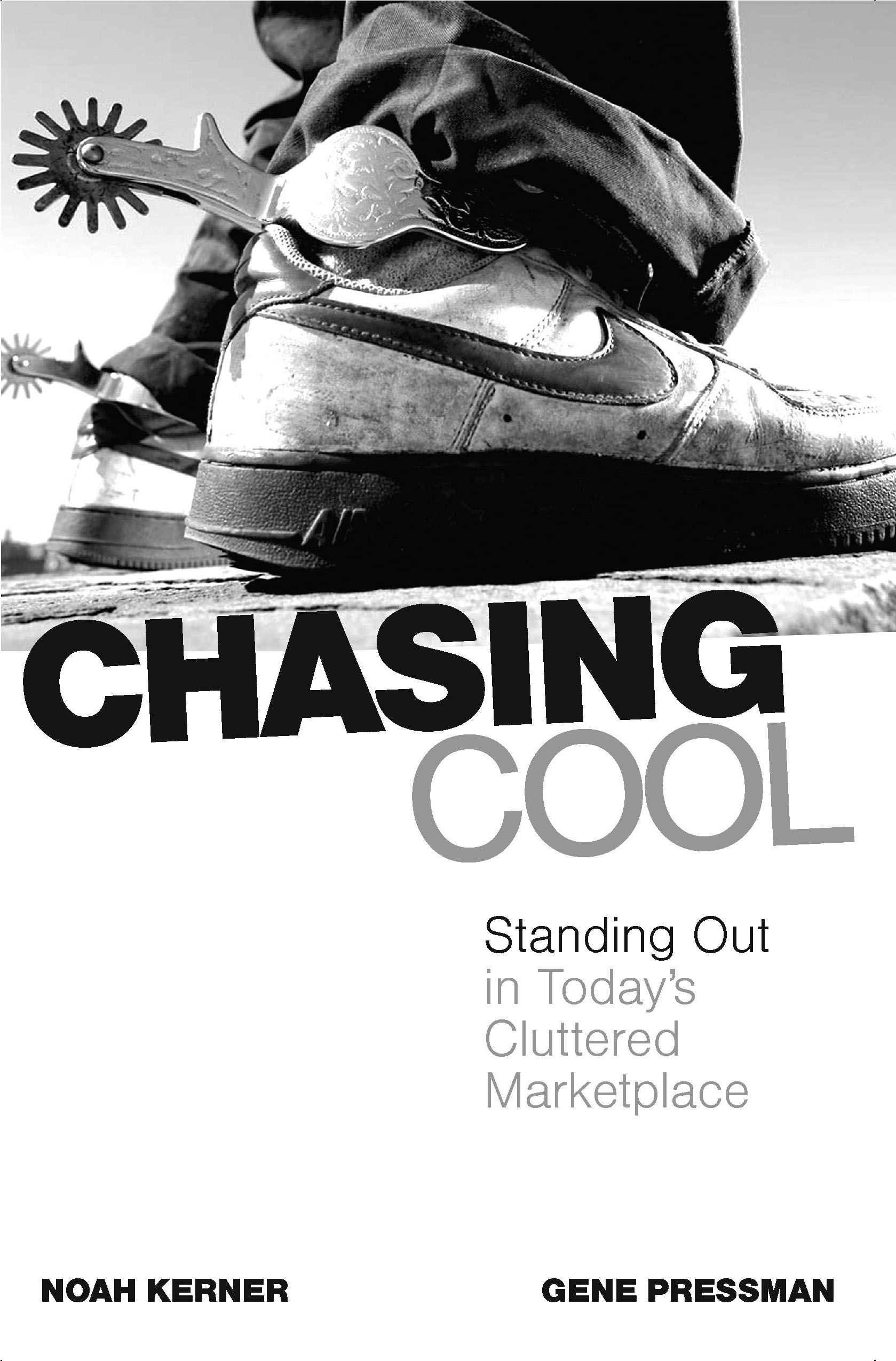 Standing Out in Today's Cluttered Marketplace

Cool isn't just a state of mind, a celebrity fad, or an American obsession -- it's a business. In boardrooms across America, product managers are examining vodka bottles and candy bars, tissue boxes and hamburgers, wondering how do we make this thing cool? How do we make this gadget into the iPod of our industry? How do we do what Nike did? How do we get what Target got? How do we infuse this product with that very desirable, nearly unattainable it factor?

In this wide-ranging exploration the authors Noah Kerner, a celebrated marketing maverick, and Gene Pressman, legendary creative visionary and former co-CEO of Barneys New York, have uncovered surprising and universal patterns and trends. They systematically parse the successes and failures of the last few decades -- in music and fashion, magazines and food, spirits and hip-hop culture. Their discoveries are pulled together in this definitive book on the commerce of cool.

Nike and Target endure as relevant brands not because of a shortsighted and gimmicky campaign. A dash of bling and a viral website don't amass long-term value. Brands are effectively developed when companies take substantial risk -- and face the possibility of real failure -- in order to open up the opportunity for real success.

Chasing Cool includes interviews with more than seventy of today's most respected innovators from Tom Ford and Russell Simmons to Ian Schrager and Christina Aguilera. And through this accomplished assemblage, Pressman and Kerner dig beneath the surface and reveal how emphasizing long-lasting relevance trumps a fleeting preoccupation with what's hot and what's not. In a multidimensional, entertaining, and eminently readable book that redefines how to appeal to today's savvy consumer, Kerner and Pressman explore the lessons to be learned by America's ongoing search for the ever-changing concept of cool. Readers will learn how to apply these lessons to their own businesses and creative projects in order to stand out in today's cluttered marketplace.

"Simply chasing cool is really a bad idea; inspired by cool is a great idea. Walk the street, see what's going on, and spit it out in your own way. Don't do it because you research it, do it because you breathe it."
-- Russell Simmons, chairman and CEO of Rush Communications

"I can't imagine having to hire a so-called Cool Hunter. If I had to go to someone else to be cool, I'd just pack up my bags and find a new profession."
-- Tony Hawk, professional skateboarder

"It's possible to be both mainstream and edgy. You can be the Goliath but you always have to think and behave like the David."
-- Scott Bedbury, former Nike and Starbucks marketing executive

Noah Kerner began his music career as a DJ at the age of four-teen spinning in nightclubs across the country, performing as stage DJ for artists like Jennifer Lopez, and appearing on shows such as Today and The Tonight Show with Jay Leno. He is now cofounder and CEO of the marketing agency Noise (noisemarketing.com), which has been featured on 60 Minutes as the company "to go to if you want to influence the choices of that fickle, unpredictable 20-something demographic." Kerner was recently highlighted in Billboard magazine's "Top 30 Under 30" most influential business executives. He is a graduate of Cornell University. 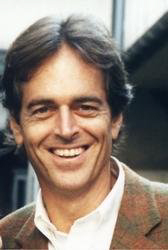 Gene Pressman was co-CEO, creative director, and head of merchandising and marketing for Barneys New York for more than twenty-seven years, where he brought high-end brands like Armani, Versace, Prada, and Manolo Blahnik to the United States. Under Pressman's leadership, Barneys New York emerged as the defining force in retailing for upscale men's and women's ready-to-wear, accessories, and home furnishings. Pressman has been featured in such publications as The New York Times and Vogue and has appeared on the cover of New York magazine. He is a graduate of the Newhouse School at Syracuse University.

Standing Out in Today's Cluttered Marketplace