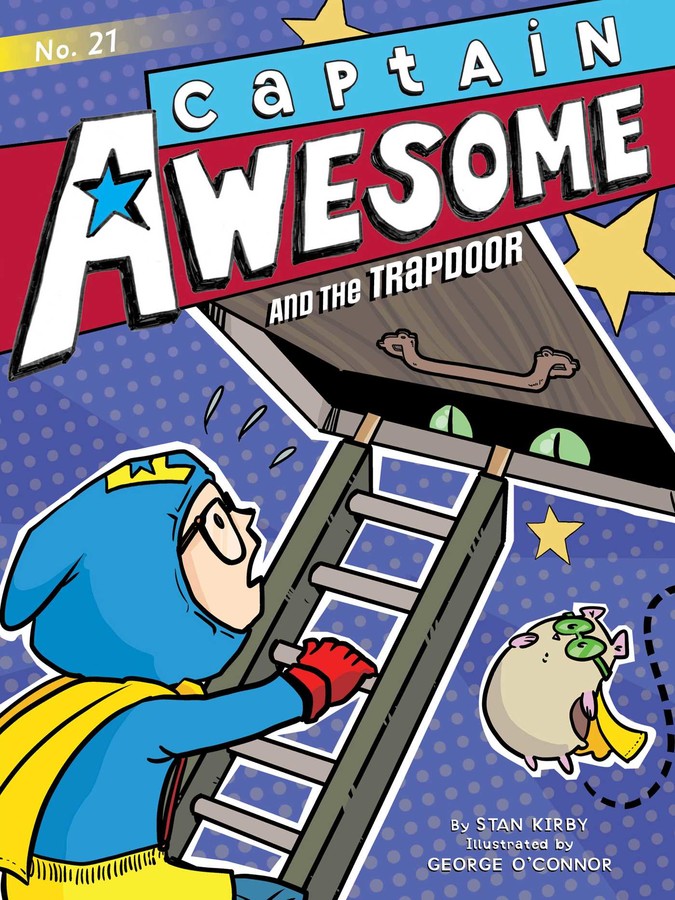 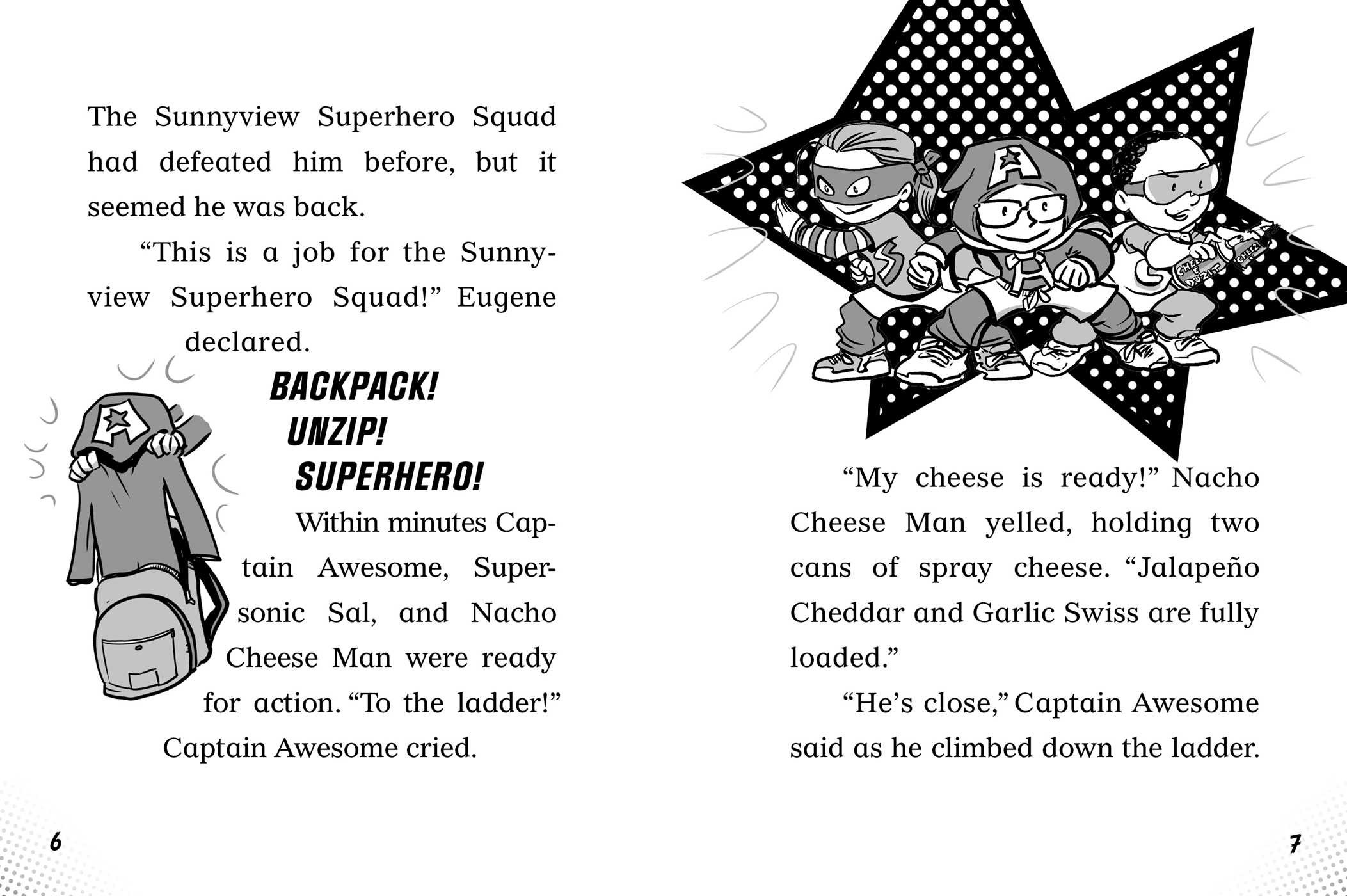 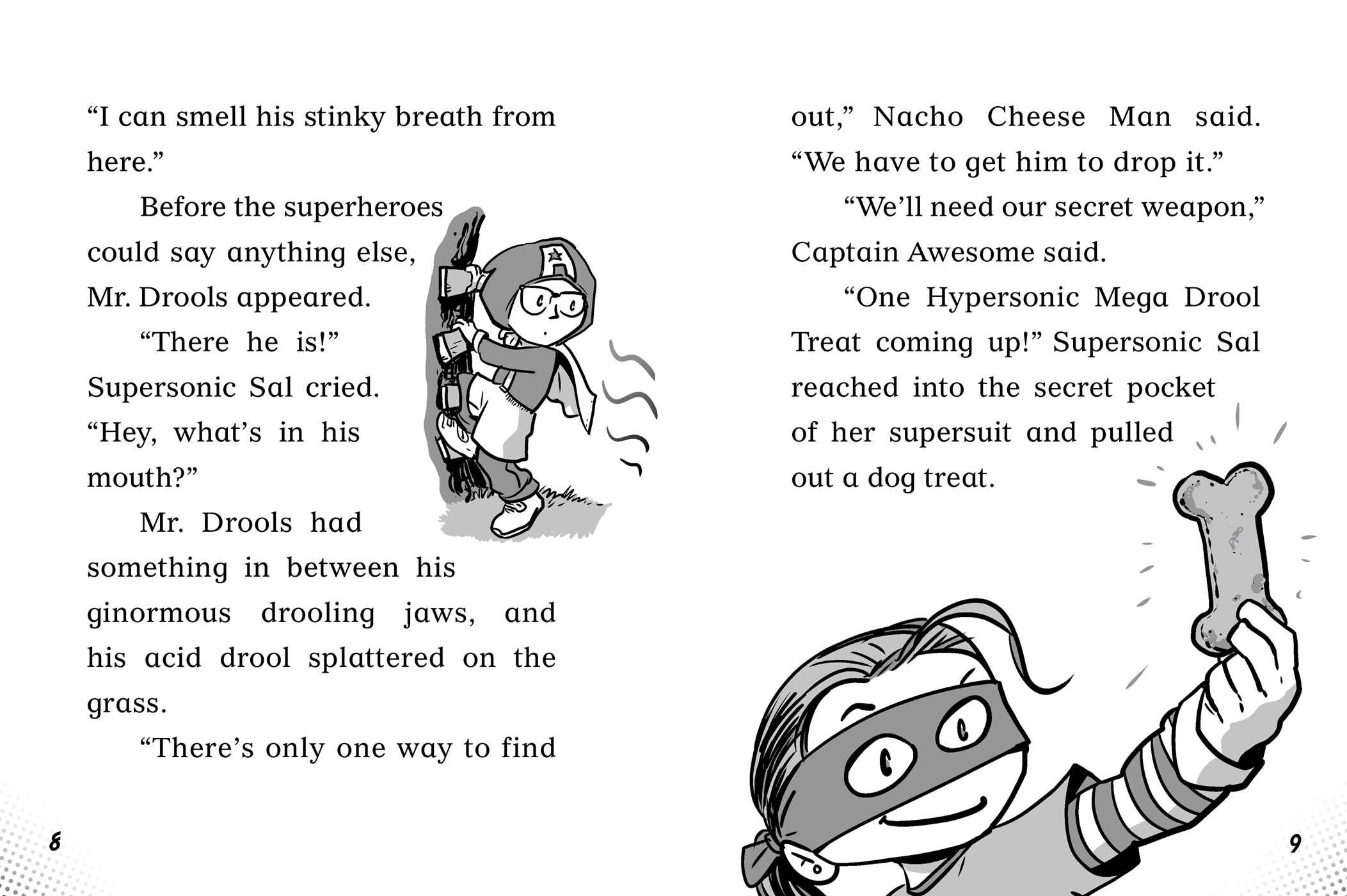 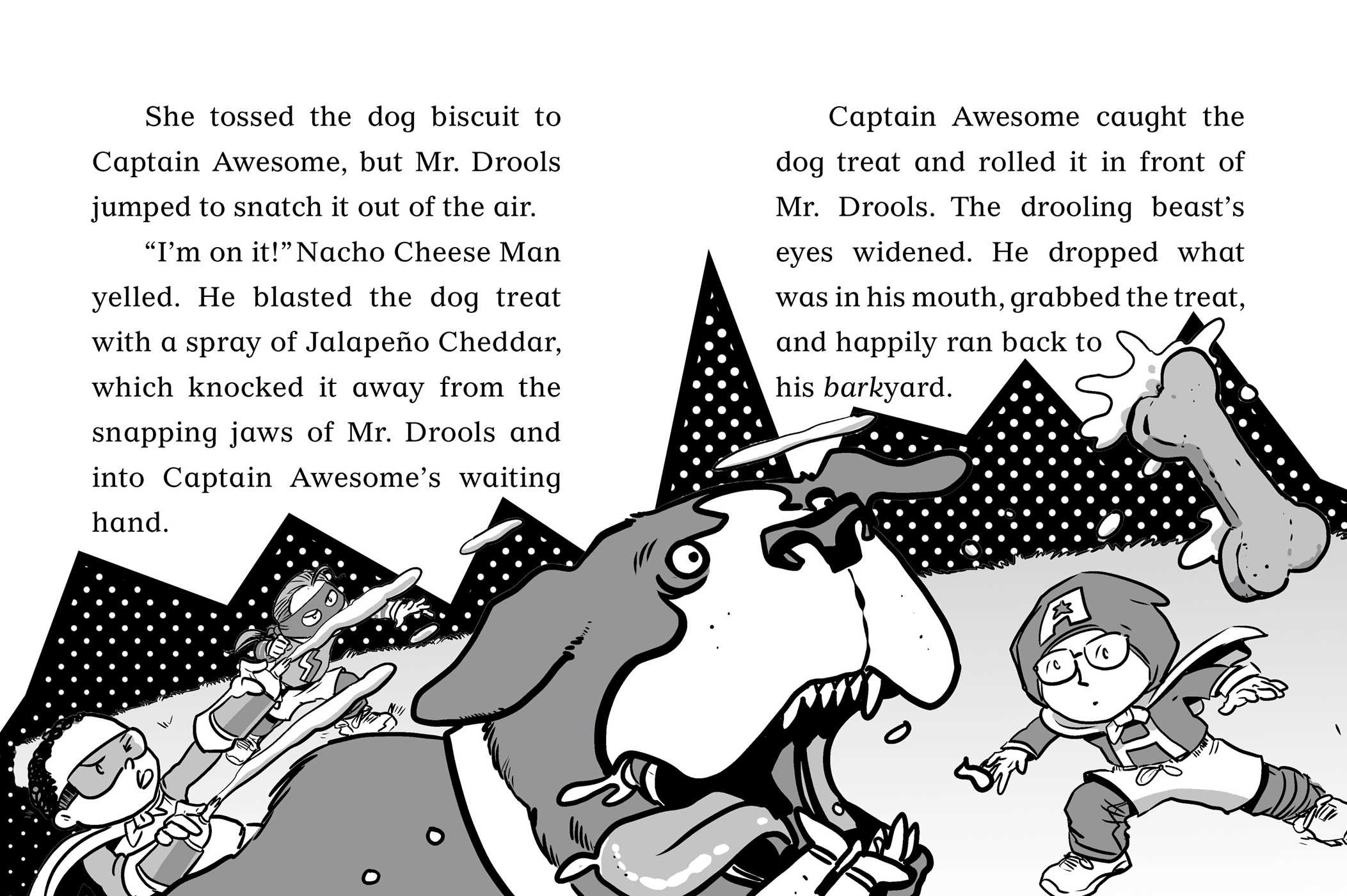 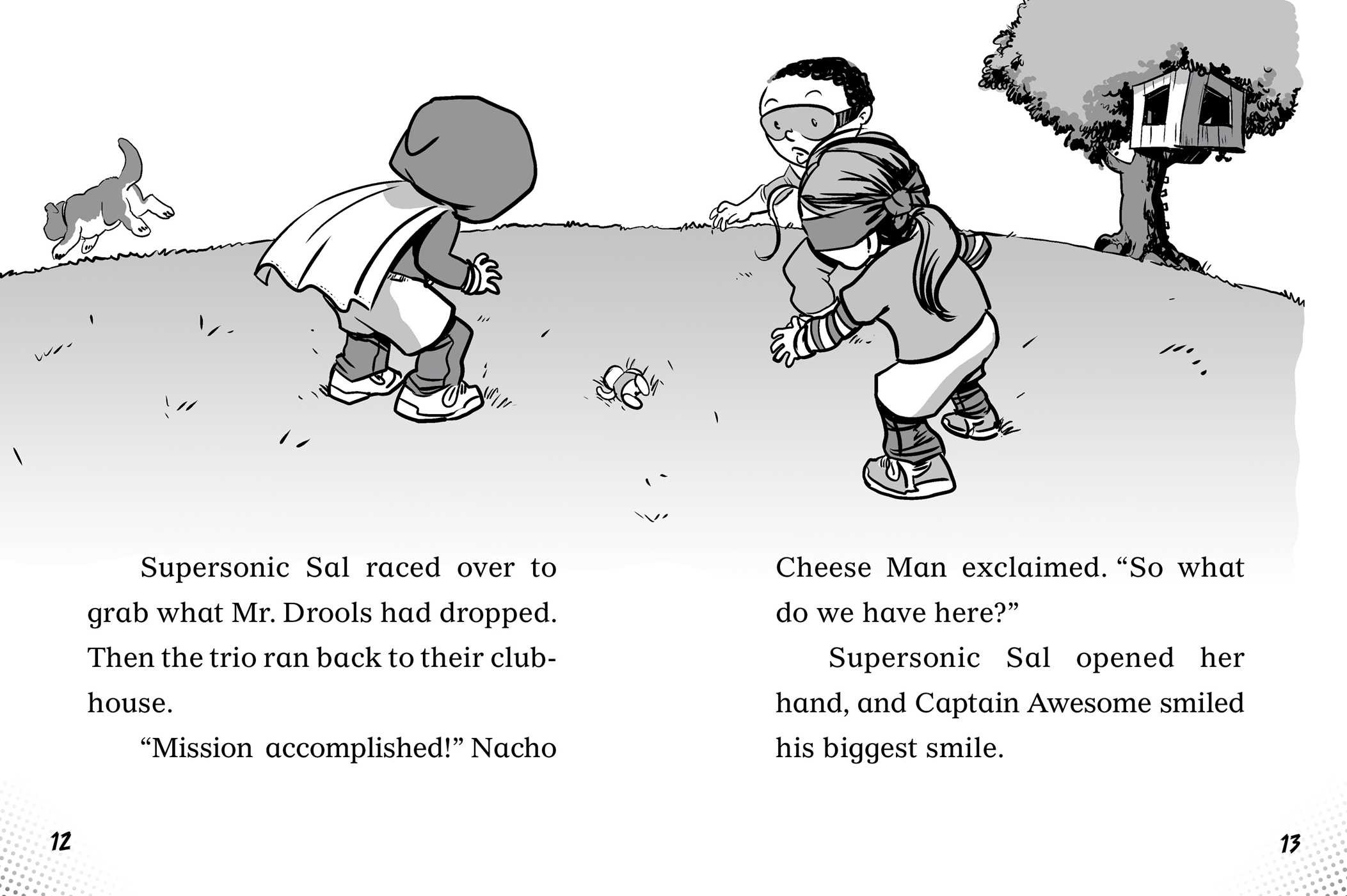 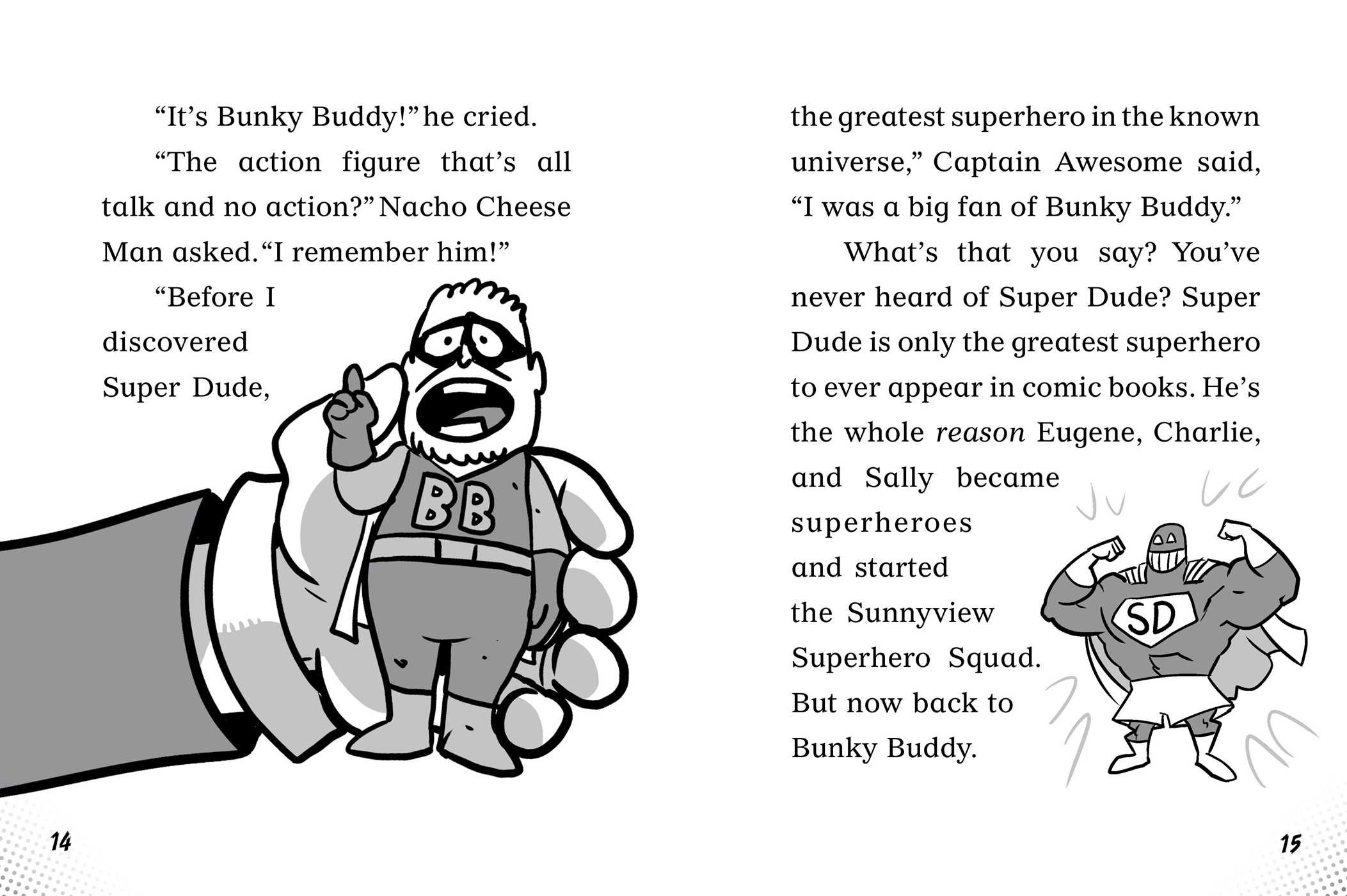 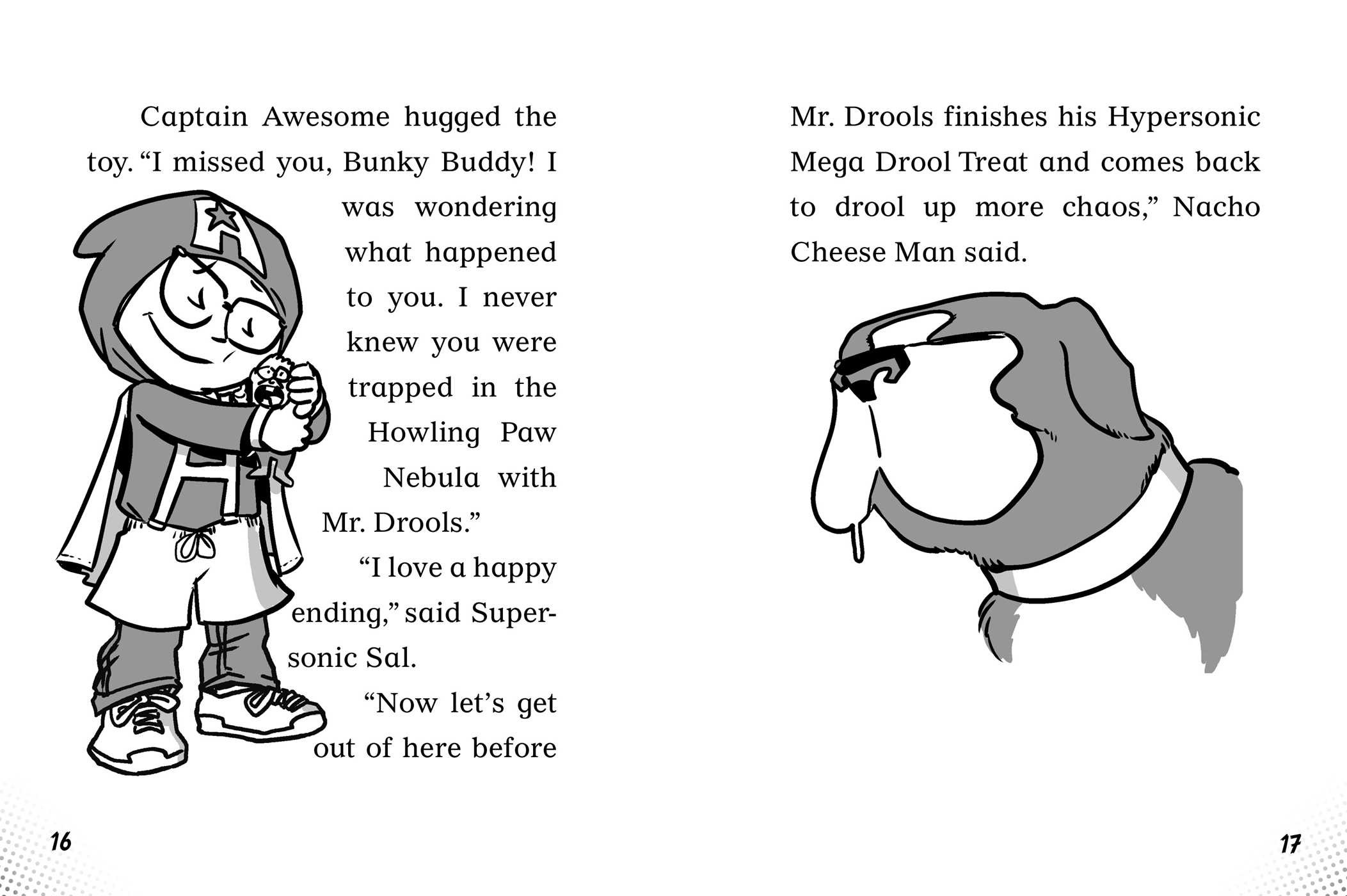 Captain Awesome and the Trapdoor

Captain Awesome and the Trapdoor