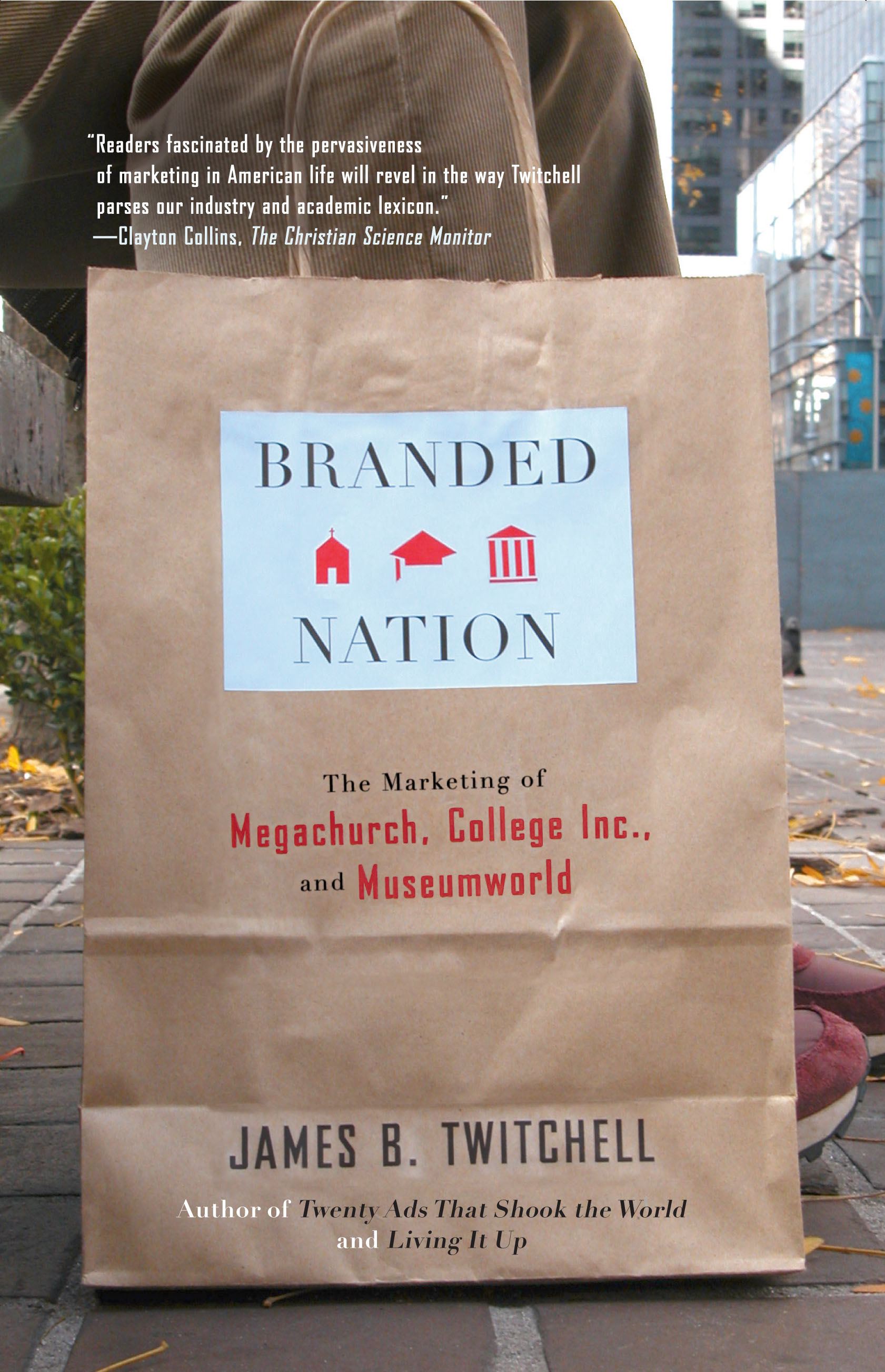 The Marketing of Megachurch, College Inc., and Museumworld

By James B. Twitchell
LIST PRICE: AU$ 11.99
PRICE MAY VARY BY RETAILER

Branding, says James Twitchell, is nothing more than commercial storytelling; brands are the stories that are associated with products. (For example, the special taste of Evian, says Twitchell, is in the brand, not the water.) Branding has become so successful, so ubiquitous that even institutions that we thought were above branding, antithetical to branding, have succumbed. Such cultural institutions as religion, higher education, and the art world have learned to love Madison Avenue or lose market share. Of course, most ministers, university presidents, and museum directors will insist that branding has nothing to do with them, but as Twitchell brilliantly demonstrates in this witty, insightful examination of three of our most important cultural institutions, wherever supply exceeds demand branding follows.
The rise of the megachurch epitomizes branding in religion. From its inception the megachurch was designed not to compete with other churches but to bring in the "unchurched," especially men, worshippers who might otherwise be home watching television or strolling through the mall on a Sunday morning. The megachurches have been phenomenally popular, none more so than Willow Creek Community Church, just south of Chicago, one of the oldest megachurches, which Twitchell analyzes in Branded Nation.
Colleges and universities have embraced branding as they have grown more alike. Especially among the top schools in the country, the student bodies, the faculties, often even the campuses themselves are practically interchangeable. What distinguishes each school is the story it tells about itself. Now every institution of higher learning has its image organizers, its brand managers, usually in the admissions or development offices, whose job it is to make their institution seem different from all the rest.
Even museums, with their multimillion-dollar Monets, have seen the advantages of branding. The blockbuster exhibitions often put familiar paintings in a new context, that is, they provide a new narrative, branding the art. Museums keep expanding their stores, placing them not just near the entrance on the ground floor but throughout the museum, in the galleries themselves. Some museums, such as the Guggenheim, even franchise themselves, turning the institution itself into a brand.
In short, high culture is beginning to look more and more like the rest of our culture.
In perhaps his most subversive observation, Twitchell doesn't condemn the branding of cultural institutions. On the contrary, he believes that branding may be invigorating our high culture, bringing it to new audiences, making it a more integral part of our lives.
Not since Bobos in Paradise has there been such a trenchant, provocative analysis of our world. 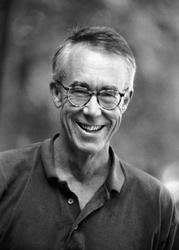 James B. Twitchell is professor of English and advertising at the University of Florida. He is the author of several books on English literature, culture, marketing, and advertising, most recently Living It Up: America's Love Affair with Luxury.

"Jim Twitchell is Jay Chiat wrapped in H. L. Mencken. He gets marketing better than most marketers -- and writes about it better, with more insight and wit, than just about any writer. Now that brands have moved off the rumps of cows onto colleges, museums, and even churches, we need Twitchell's intelligence more than ever."
-- Randall Rothenberg, author of Where the Suckers Moon: An Advertising Story and columnist, Advertising Age

"Twitchell is a tart-tongued observer who details how every corner of the culture has been exploited for commerce."
-- Geoff Lewis, BusinessWeek

"Readers fascinated by the pervasiveness of marketing in American life will revel in the way Twitchell parses our industry and academic lexicon."
-- Clayton Collins, The Christian Science Monitor

The Marketing of Megachurch, College Inc., and Museumworld

By James B. Twitchell
LIST PRICE: AU$ 11.99
PRICE MAY VARY BY RETAILER

More books from this author: James B. Twitchell