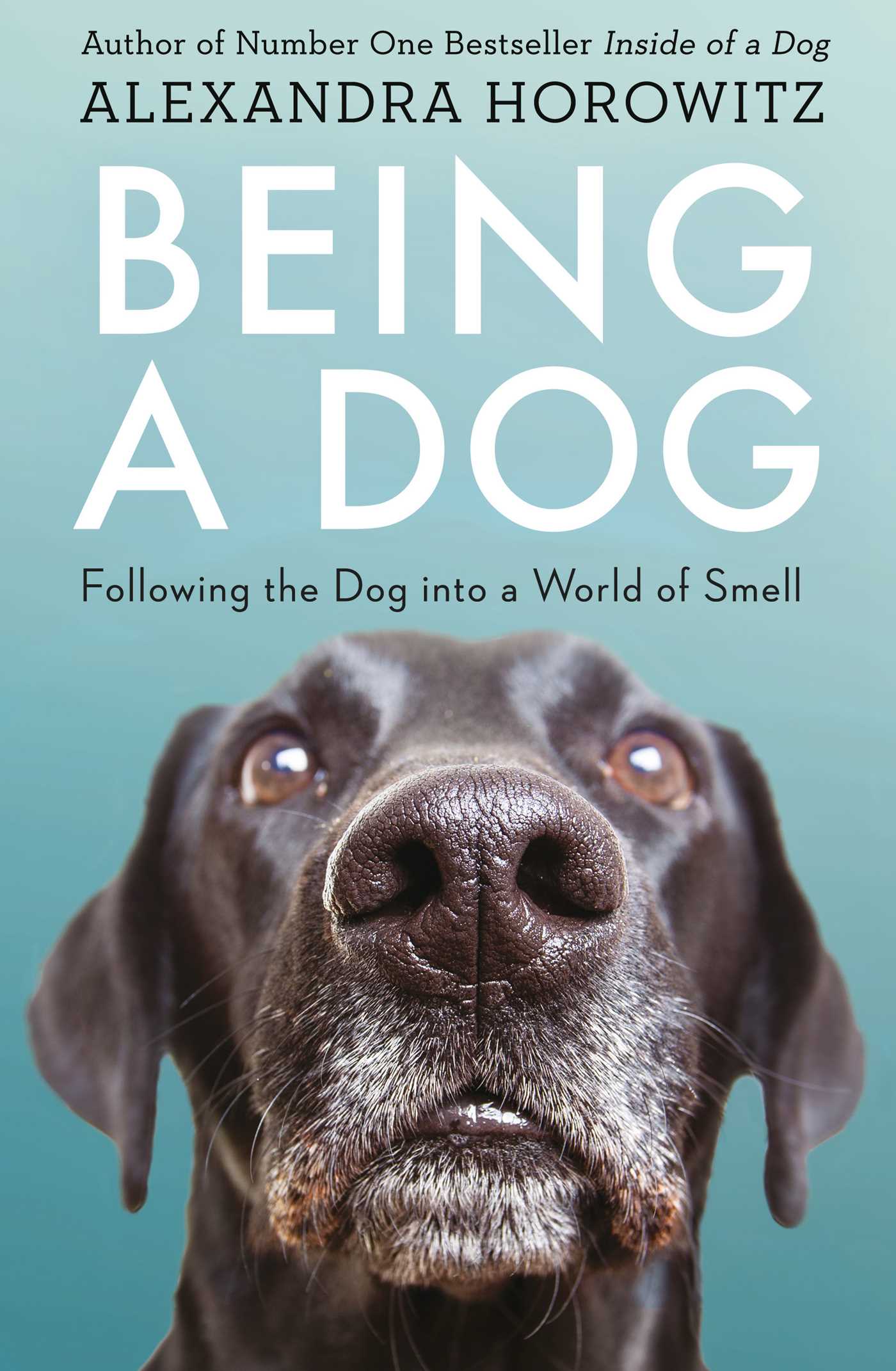 Following the Dog into a World of Smell

Alexandra Horowitz’s runaway bestseller Inside of a Dog began a movement among dog owners to not just quietly accept and enjoy the presence of the pooch at their sides, but to wonder at that dog, and let him show us how he sees the world, and what he knows.
What the dog sees and knows comes mostly through his nose, and the information that every dog has about the world based on smell is unthinkably rich. It is rich in a way we humans once knew something about, once even acted on, but have since neglected. By smelling, tapping into this sensory resource that we have but that we largely ignore, the dog has become an informant. To a dog, there is no such thing as ‘fresh air.’ Every gulp of air is full of information.
In Being a Dog, Horowitz, a research scientist in the field of dog cognition, explores what the nose knows as never done before by taking an imaginative leap into what it is like to be a dog. Under the tutelage of her family dogs, Finnegan and Upton, Horowitz sets off on a quest to make sense of scents, combining a personal journey of smelling with a tour through the cutting edge and improbable science behind the olfactory abilities of the dog.
From revealing the spectacular biology of the dog nose, to following a tracking dog being put through his paces and trying herself to become a better smeller, Horowitz covers the topic of noses – both canine and human – from surprising, novel, and always fascinating angles. As we come to understand how rich, complex, and exciting the world around us appears to the canine nose, Horowitz changes our perspective on dogs forever.
Readers will finish this book feeling that they have glimpsed or sensed or smelled into the fourth dimension, literally breaking free of their human constraints and understanding smell as never before; that they have, for however fleetingly, been a dog. 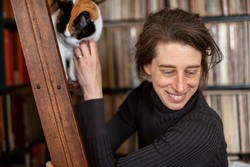 Alexandra Horowitz is the author of the #1 New York Times bestseller Inside of a Dog: What Dogs See, Smell, and Know; Being a Dog: Following the Dog into a World of Smell; and Our Dogs, Ourselves. She teaches at Barnard College, where she runs the Dog Cognition Lab. She lives with her family and two large, highly sniffy dogs, one cat, and one puppy in New York City.

Following the Dog into a World of Smell