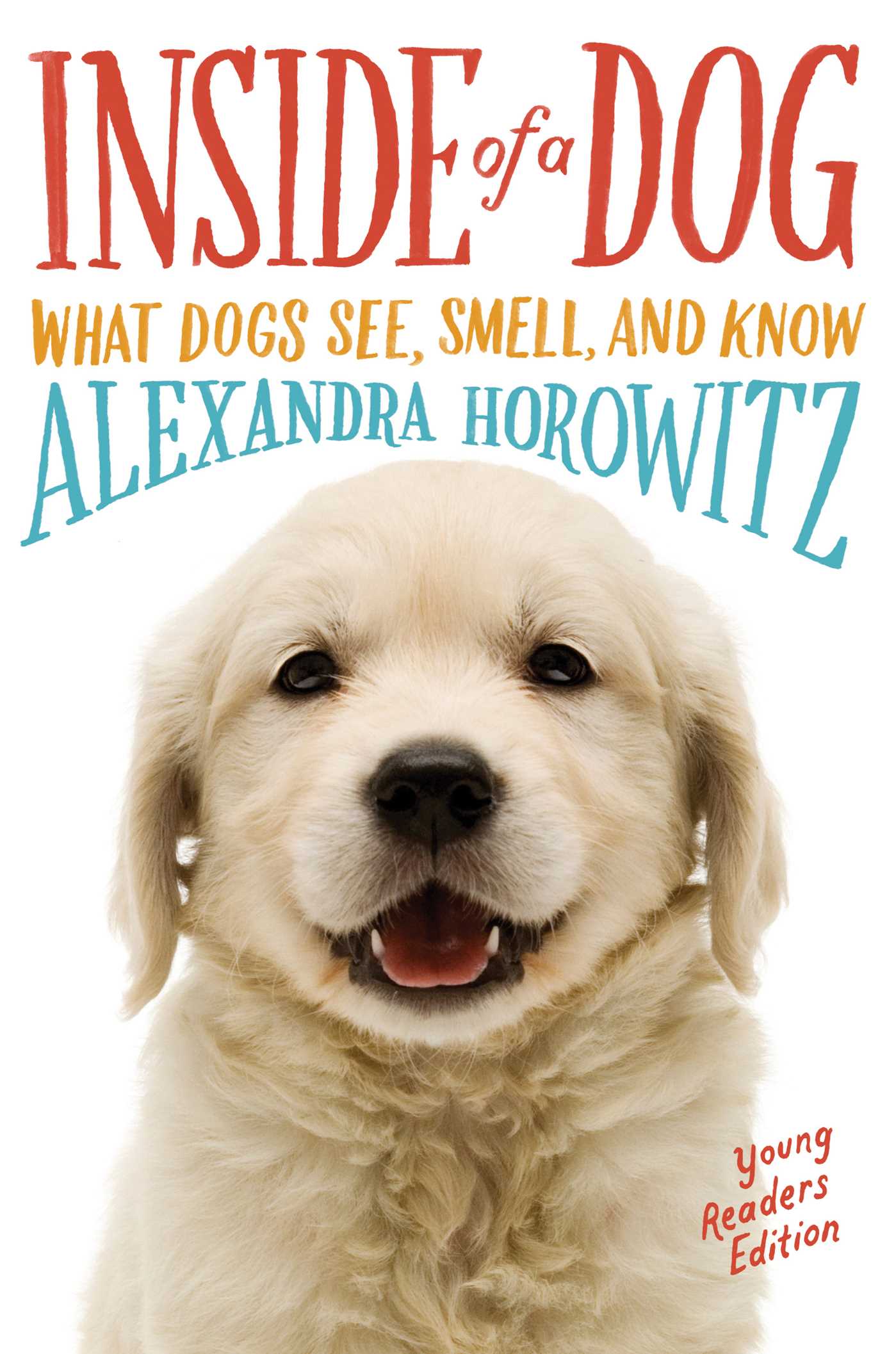 Inside of a Dog -- Young Readers Edition

What Dogs See, Smell, and Know

Inside of a Dog -- Young Readers Edition

What Dogs See, Smell, and Know