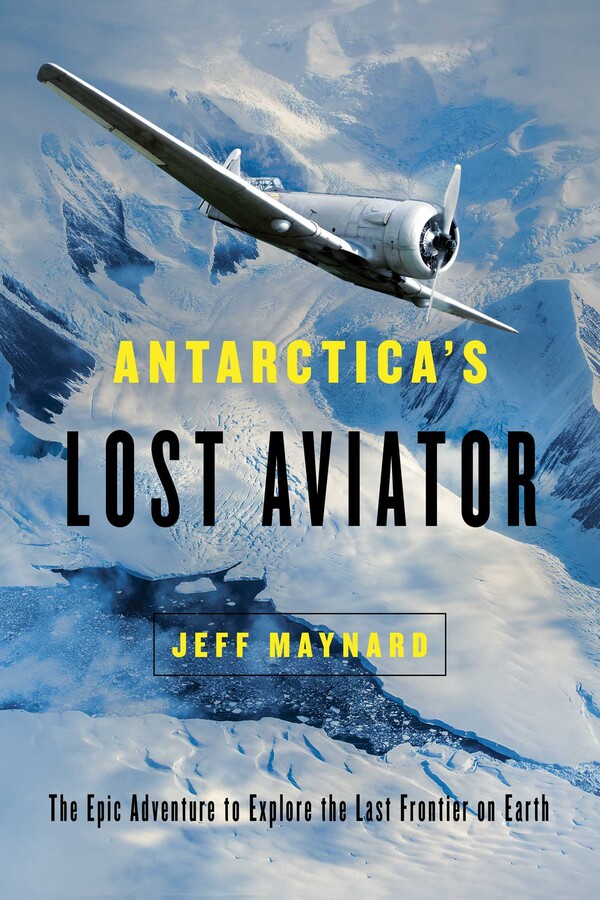 The Epic Adventure to Explore the Last Frontier on Earth

The astonishing voyage of the first solo crossing of Antarctica by the unlikeliest of arctic explorers.

By the 1930s, no one had yet crossed Antarctica, and its vast interior remained a mystery frozen in time. Hoping to write his name in the history books, wealthy American Lincoln Ellsworth announced he would fly across the unexplored continent. And to honor his hero, Wyatt Earp, he would carry his gun belt on the flight. The main obstacles to Ellsworth’s ambition were numerous: he didn’t like the cold, he avoided physical work, and he couldn’t navigate. Consequently, he hired the experienced Australian explorer, Sir Hubert Wilkins, to organize the expedition on his behalf.

While Ellsworth battled depression and struggled to conceal his homosexuality, Wilkins purchased a ship, hired a crew, and ordered a revolutionary new airplane constructed. The Ellsworth Trans-Antarctic Expeditions became epics of misadventure, as competitors plotted to beat Ellsworth, pilots refused to fly, crews mutinied, and the ship was repeatedly trapped in the ice.

Finally, in 1935, Ellsworth took off to fly from the Weddell Sea to the Ross Sea. A few hours after leaving, radio contact with him was lost and the world gave him up for dead.

Antarctica’s Lost Aviator brings alive one of the strangest episodes in polar history, using previously unpublished diaries, correspondence, photographs, and film to reveal the amazing true story of the first crossing of Antarctica and how, against all odds, it was achieved by the unlikeliest of heroes.

"Readers who grew up devouring the Tom Swift adventure novels, with their flying boats and subocean geotrons, will find much to like in Maynard's engrossing biography of Lincoln Ellsworth. Filled with a sumptuous cast of real-life adventurers, this is an engrossing and stirring tale."

"Maynard teases out the skeletons in Ellsworth’s closet while layering obstacle upon obstacle."

"A simply fascinating and inherently riveting read from beginning to end. Exceptionally well researched, written, organized, and presented by Maynard (who is a member of the Explorers Club and a former President of the Historical Diving Society)."

"Maynard presents the various controversies, along with in-depth documentation. A must read."

"If you were to put all the characters, drama, and seemingly outlandish adventures contained in Antarctica’s Lost Aviator into a movie script, it would be rejected as too unbelievable. But Lincoln Ellsworth was read and did live the life contained in this biography."

The Epic Adventure to Explore the Last Frontier on Earth