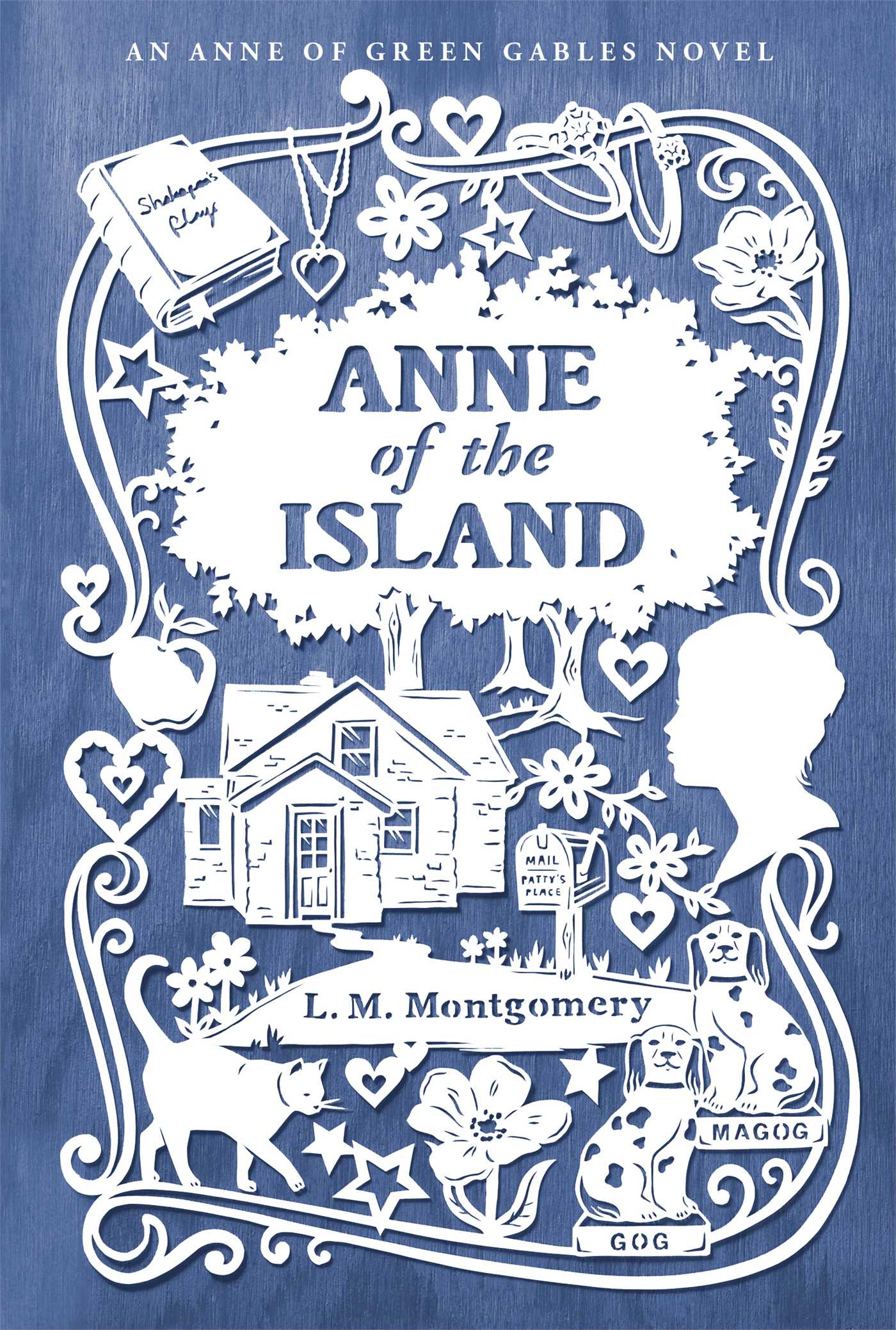 Anne of the Island

Anne of the Island

More books in this series: An Anne of Green Gables Novel