BEN BALL ACQUIRES THE ART OF DISAGREEING BY BO SEO 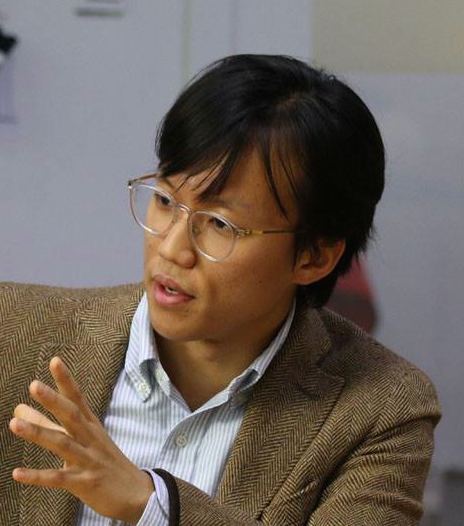 Scribner Australia is delighted to announce its acquisition of ANZ rights to The Art of Disagreeing by Bo Seo. North American rights went to William Heyward at Penguin Press, by Gail Ross and Dara Kaye at Ross Yoon Agency.

Written by two-time world debate champion and coach of the Harvard and Australian national debate teams, Bo Seo, the book draws on the skills, philosophy, and history of debate to help us communicate better in our daily lives and build a society where good faith disagreements flourish.

The Art of Disagreeing is a necessary and inspiring intervention. It shows us a better way to get along.

Seo has worked as a national reporter at the Australian Financial Review, where he helmed a column on leadership debates in the 2019 federal election. He has also written on politics and culture for The New York Times, Washington Post, CNN, South China Morning Post, The Atlantic, Paris Review, Times Literary Supplement, The Australian and Meanjin, and is a regular panelist on the ABC’s The Drum.

Seo received his bachelor’s degree in political theory at Harvard University, where he graduated in the top 1.5 per cent of his cohort, and completed his master’s degree in public policy at Tsinghua University. He is an incoming juris doctor candidate at Harvard Law School.

Seo says: “Disagreements can be enlightening, unifying, and even fun. I promise. Thanks to Ben and Scribner Australia for the opportunity to bring this book home, to a land of debaters.”

Ben Ball, Publishing Director of Scribner Australia, says: ‘While on the one hand we understand the importance of having our ideas and assumptions challenged, on the other we’ve forgotten how to disagree without the argument turning toxic. Too often the result is silence or warfare. The remarkable Bo Seo shows us how we can argue our case on issues small and large, such that we end up in a better place than where we started.’

The Art of Disagreeing will be published in 2022.