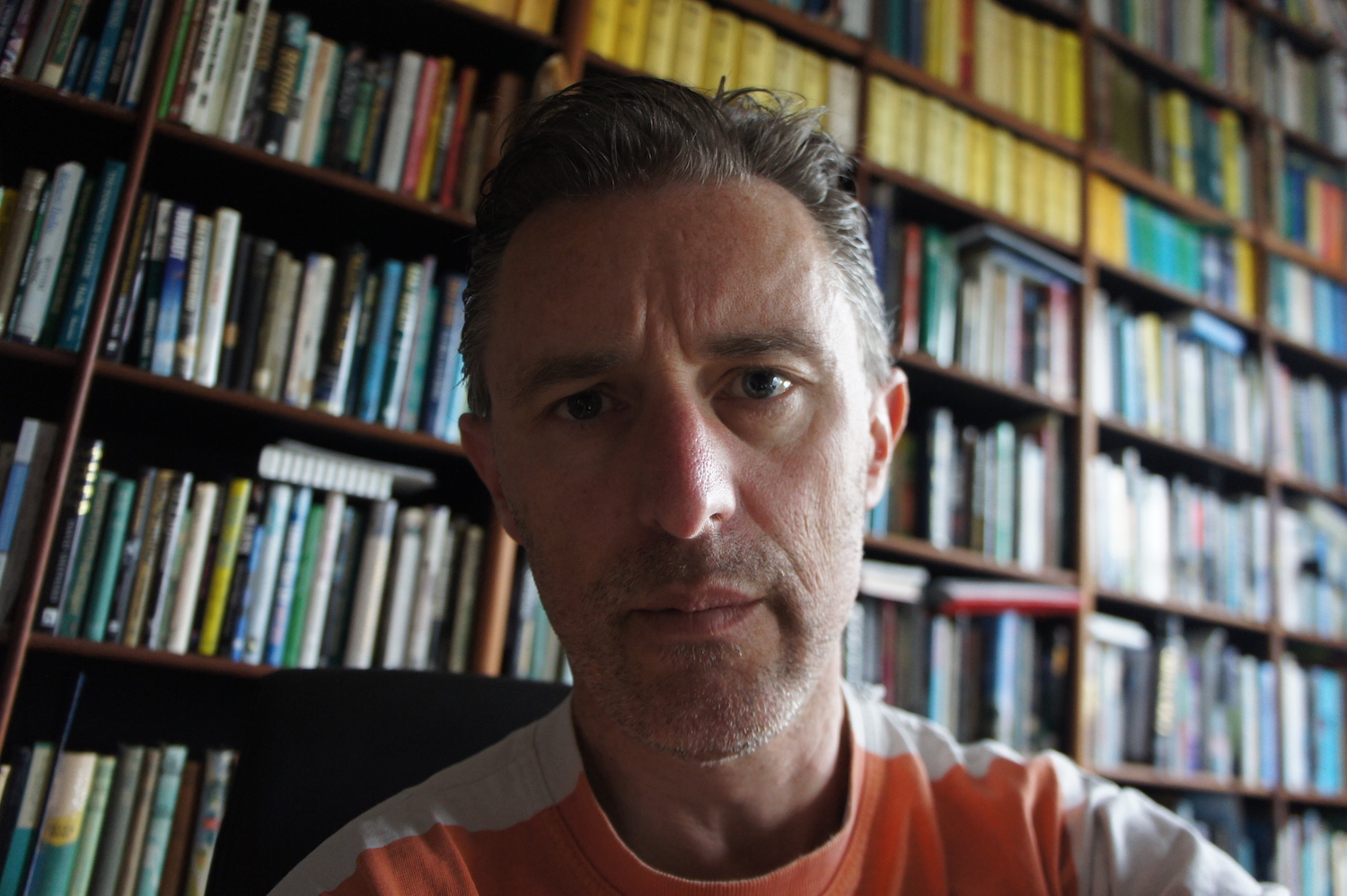 Scribner is thrilled to announce the acquisition of Gideon Haigh’s landmark new work of history, The Brilliant Boy: Doc Evatt and the Great Australian Dissent. World rights were acquired direct from the author, for publication in July 2021.

Both magisterial and engrossing, The Brilliant Boy recovers HV ‘Doc’ Evatt as one of our most compelling and dynamic public figures – in law, politics, history and culture, he was the great agitator against the insular complacency of his era.

Although Evatt is known today for his electoral failures during the Pax Menziana of the 1950s, at his peak he was Australia's leading public intellectual: firebrand member of the NSW Parliament, champion of modern arts, Australia’s youngest ever High Court judge, one of our first popular historians and our only ever President of the UN General Assembly. Inspiring, cosmopolitan and humane, he was the forerunner of Keating and Kirby in believing that Australia could be an example to the world of a compassionate, progressive society.

Central to Haigh’s portrait of Evatt’s remarkable prime is the case of Maxie Chester, an immigrant child who drowned in 1937, which Evatt’s dissenting judgement made a critical moment in our politics, our law and our national identity.

Ben Ball, Publishing Director of Scribner, says ‘The Brilliant Boy is a feat of remarkable historical perception, deep research and masterful storytelling. It positions Gideon Haigh as one of our best writers of non-fiction. In painting this bigger picture of our past, The Brilliant Boy allows us to think differently about our present and future.’

Gideon Haigh has published more than 40 books, including works on BHP, James Hardie, the office and how abortion became legal in Australia, as well as numerous books on cricket. He has won Premier’s prizes in three states.

The Brilliant Boy will be published in July 2021.