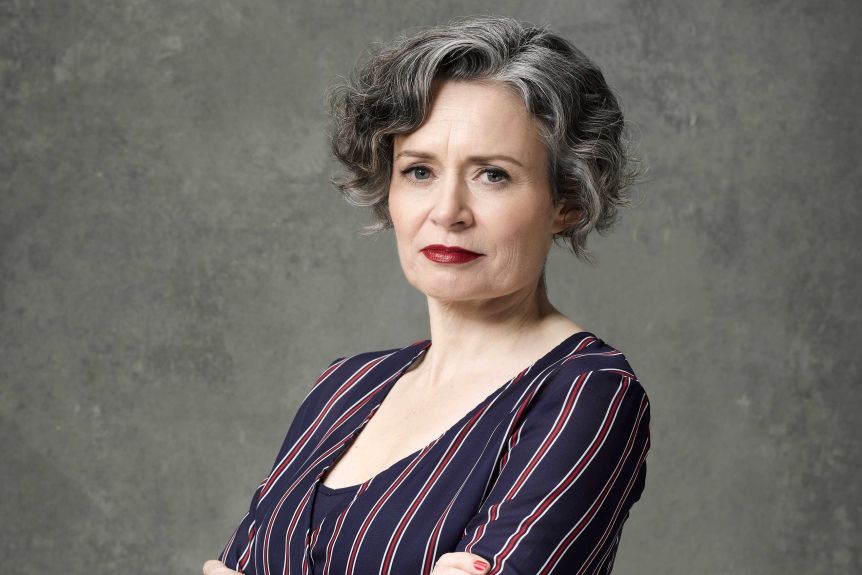 Scribner Australia is delighted to announce the acquisition of best-selling and much-beloved author and comedian Judith Lucy’s new book, Turns Out, I’m Fine, for publication in April 2021, from Kevin Whyte at Token Artists.

For a while, Judith didn’t know what this book was about. Was it death (her brother died several years ago)? Men (she had experienced her most disastrous break up ever)? Or was it simply about the collision of her middle age and the current terrifying state of the world and what she was going to do about it?

After exploring her past and then trying to work out what her future might look like, she realised that the book was really about coming out the other side of grief without falling apart. Sometimes funny, sometimes not, this is Judith Lucy’s most candid and insightful book yet. And the really big news is: she’s just fine.

Ben Ball, Publishing Director of Scribner, says, ‘This is a book about coming out the other side. Judith is utterly fearless about dissecting her own life in a way that reveals what many of us are thinking and feeling. In Turns Out, I’m Fine, she is extraordinarily candid and insightful (as well as terribly funny) about the way men have distorted her self-perception; about the crisis of middle-age; and about being generally overwhelmed at the state of the world. And she finds some answers that might help us all. Above all, she’s brilliant company on the page. Scribner is over the moon to be working with her on this very timely, brave and ultimately inspiring book.’

Judith Lucy is the bestselling author of The Lucy Family Alphabet (winner of an ABIA for best biography) and Drink, Smoke, Pass Out. She also happens to have performed numerous one-woman shows (most recently the acclaimed Judith Lucy Vs Men) and the recent smash hit Disappointments, with good friend Denise Scott; won numerous awards (including the 2017 Melbourne Comedy Festival’s People’s Choice Award); created two ABC TV series (Judith Lucy’s Spiritual Journey and Judith Lucy is All Woman) and one ABC podcast (Overwhelmed and Dying); and swum with whales.