Bestsellers with all the feels

King of the Ugly Cry 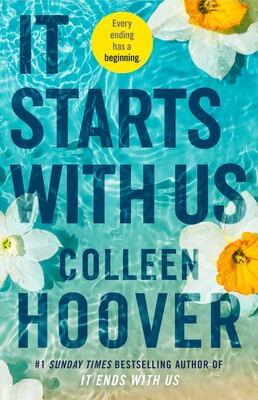 It Starts with Us
By Colleen Hoover

Before It Ends with Us, it started with Atlas. Colleen Hoover tells fan favourite Atlas’ side of the story and shares what comes next in this long-anticipated sequel to the #1 Sunday Times bestseller It Ends with Us. 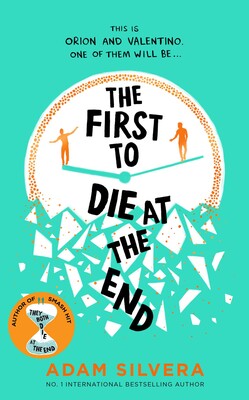 The First to Die at the End
By Adam Silvera

In this prequel to the NO. 1 INTERNATIONAL BESTSELLING phenomenon of TIKTOK fame, They Both Die at the End, two new strangers spend a life-changing day together after Death-Cast make their first fateful calls. 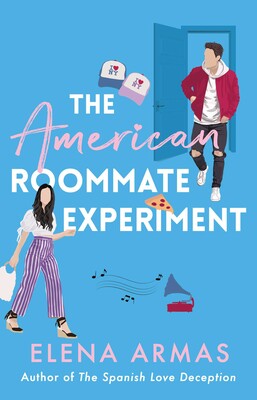 From the author of the Goodreads Choice Award winner The Spanish Love Deception, the eagerly anticipated follow-up featuring Rosie Graham and Lucas Martín, who are forced to share a New York apartment. 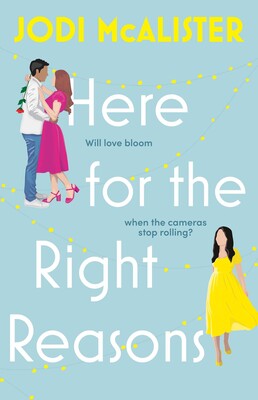 Here for the Right Reasons
By Jodi McAlister

Pre-order now for a July 6 release. A hilarious and heartwarming romantic comedy that examines how the unlikeliest of loves can bloom in—well, the most likely of places. Perfect for fans of The Hating Game and The Spanish Love Deception.

When Cece James agrees to be cast as a "Juliet" on the next season of the hit television show Marry Me, Juliet, it's certainly not for the right reasons. She's knee deep in debt and desperate for the associated paycheck. The last thing on her mind is the hunky "Romeo" waiting for her at the end of the gravel driveway.

But Dylan Jayasinghe Mellor isn't your usual fame-hungry T.V. star. An Olympic gold medallist with calloused hands, kind eyes, and a propensity for panic attacks, it turns out he's not here for the right reasons either. As spokesperson for a men's mental health foundation, and the franchise's first non-white male lead, Dylan's got a charity to plug and something to prove.

When Cece gets eliminated on the first night, it seems like her and Dylan's awkward first meeting will be their last conversation. But when the T.V. set is shut down unexpectedly, Cece and Dylan suddenly get a little more time together than they'd expected.

Will love bloom when the cameras stop rolling?

AS SEEN ON TIKTOK 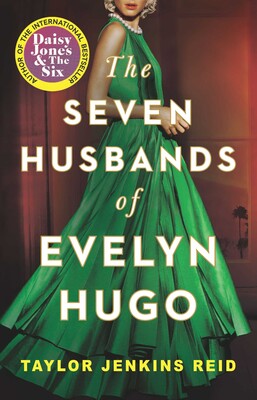 The Seven Husbands of Evelyn Hugo
By Taylor Jenkins Reid

The entrancing story of a reclusive Hollywood starlet as she reflects on her relentless rise to the top and the long-held secrets the public could never imagine – from the bestselling author of Daisy Jones & The Six. 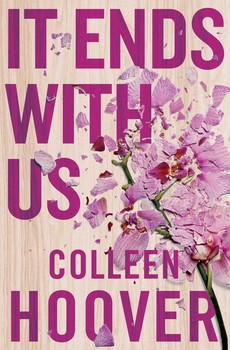 It Ends With Us

With this bold and deeply personal novel, It Ends With Us is a heart-wrenching story and an unforgettable tale

of love that comes at the ultimate price. 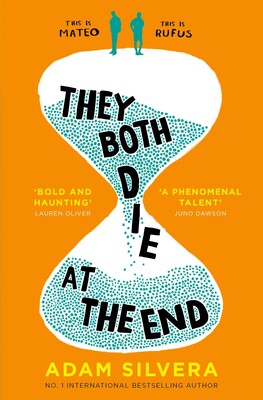 They Both Die at the End

TikTok made me buy it! The international No.1 bestseller

A love story with a difference - an unforgettable tale of life, loss and making each day count in the INTERNATIONAL NO. 1 BESTSELLING book of TIKTOK fame, clocking up 80 million views and counting! The First to Die at the End, the prequel to They Both Die at the End, is now available to pre-order in hardback, coming October 2022.