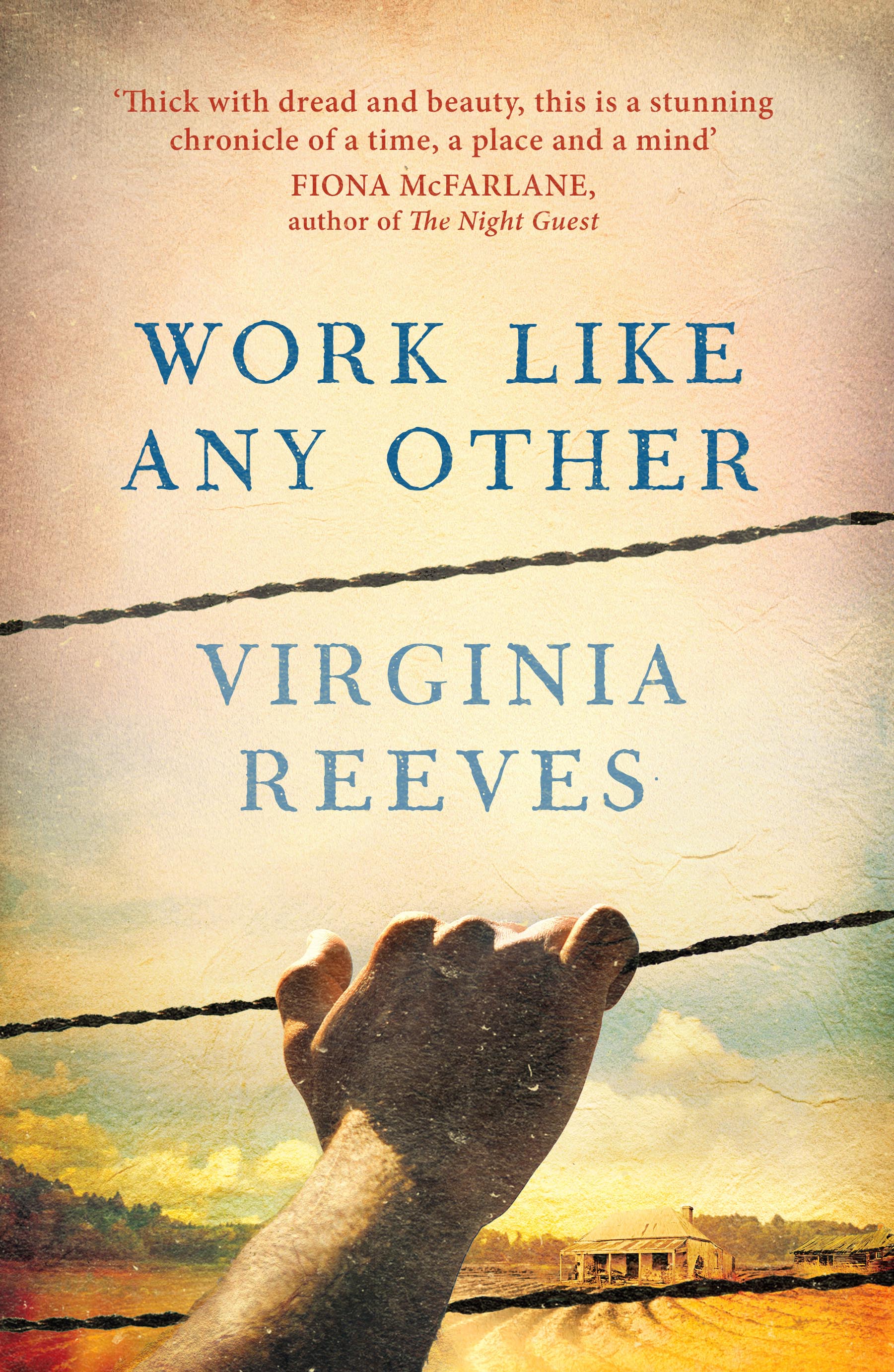 LONGLISTED FOR THE MAN BOOKER PRIZE FOR FICTION 2016
Placing itself perfectly alongside acclaimed work by Philipp Meyer, Jane Smiley and J M Coetzee, this debut novel charts the story of Roscoe T Martin in rural Alabama in the 1920s.
Roscoe has set his sights on a new type of power spreading at the start of the 20th century: electricity. It becomes his training, his life's work. But when his wife Marie inherits her father's failing farm, Roscoe has to give it up, with great cost to his pride and sense of self, his marriage and his family.
Realising that he might lose them all, he uses his skills as an electrician to siphon energy from the state, ushering in a period of bounty and happiness on a farm recently falling to ruin. Even the love of Marie and their son seems back within Roscoe's grasp.
Then everything changes. A young man is electrocuted on their land. Roscoe is arrested for manslaughter and - no longer an electrician or even a farmer - he must now carve out a place in a violent new world. 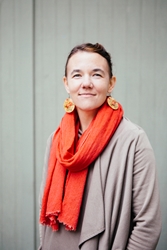 "A striking debut about love and redemption, the heavy burdens of family and guilt and learning how to escape them. Powerfully told and lyrically written, there is not a false note in this book. Reeves is a major new talent."

– Philipp Meyer, author of The Son

"Work Like Any Other is an exceptional novel told in clear, direct, and starkly beautiful language. Virginia Reeves has a gift for bringing to life all the tensions that emerge wherever people, place, and progress collide. I absolutely loved it."

“How brilliantly Virginia Reeves brings to life her protagonist, Roscoe T Martin, with his hatred of farming, his love of electricity and his long struggle to make amends to himself, his family and his friends. Work Like Any Other is a novel of fierce beauty and hard-won redemption. A wonderful debut.”

– Margot Livesey, author of The Flight of Gemma Hardy

“This is a consummately well-written, deeply affecting, thought-provoking American historical novel of hard labor, broken dreams, moral dilemmas, violence, racism, and the intricacies of marriage, parenthood, and friendship. Hope is found in reading, compassion, forgiveness, and good, honest work, whatever form it takes. Reeves’ gripping, dynamically plotted, and profound novel will resonate on different frequencies for men and women and spark soul-searching and heated discussion.”

“The world of this exquisite novel – 1920s Alabama – hasn’t let go of me since I finished it. It’s gorgeous, painful, original, and so true in all its details. Reeves writes with incredibly intelligent compassion, and in Roscoe Martin has created an extraordinary man who more than earns his place among the complicated population of the literary South. Thick with dread and beauty, this is a stunning chronicle of a time, a place, and a mind.”

"Virginia Reeves' assured and absorbing debut novel is a potent mix of icy honesty and heart-wrenching tenderness; it is certainly a Work Unlike Any Other, in that its humanity and optimism are salvaged from the darkest of places, from prison cells, from mining shafts, from decomposing marriages, and from the unforgiving workings of the land."

– Jim Crace, author of Harvest and Being Dead

“Work Like Any Other is a beautifully accomplished first novel. She draws the reader in with such ease, and plumbs the depths of her characters with such acuteness and care, I was totally won over.”

– James Magnuson, author of The Hounds of Winter

"A riveting debut that oscillates between past and present, between the high price of hope and the betrayals of progress. Both an intimate family saga and a heartbreaking cautionary tale, Work Like Any Other is, above all, a starkly beautiful novel."

"Virginia Reeves has built her first novel with the craft and seriousness of purpose of a master carpenter. When the pieces come together, you’re astonished at what a thing of beauty has appeared before your eyes."

“Eloquent and acutely self-aware… Prose so lovely that it strains credulity… Elegant.”

“Work Like Any Other” is addictive when it focuses on Roscoe’s life behind bars, and the perils he suffers, a good man you can’t help but have sympathy for, but one earmarked for suffering. . . . A book worth reading.”

"A morally complicated ode to Alabama."

“Author Virginia Reeves has delivered a commanding, dramatic novel of life in 1920s Alabama, inside a family torn apart my anger, resentment, shame, guilt, and desire. This is a deeply gripping portrayal of Americana in the Deep South, replete with racism, violence, and heartbreak. Astonishingly well-written.”

“The novel's great strength is that in showing so much in terms of race, our prison system, forgiveness and labor, it never is heavy-handed. . . . Reeves' nuance for these people and this story is, indeed, quite powerful.”

"Reeves’s novel, with its strong sense of time and place and its interrelating cast of inmates and guards, calls to mind those Stephen King books set in prisons, The Green Mile and The Shawshank Redemption, that were adapted into films. But it is Paul Harding’s Pulitzer prize-winning novel, Tinkers, that is perhaps a better comparison here because of its many bewitching passages of description of electricity... Reeves is a fine wrangler of words, able to snake sentences of slithery charisma in and around each other. This is especially true in her depictions of time and place: her settings and the people in them stand firm and vivid in the mind’s eye."

"Beautifully written, this is an unusual and moving debut."

"A slow-burning pleasure... Wonderful... Brutal, beautiful, and, to some significant extent, redemptive."

‘A traditional story about human struggle in a now vanished America, this classic novel will appeal to admirers of Daniel Woodrell’s Winter’s Bone.’