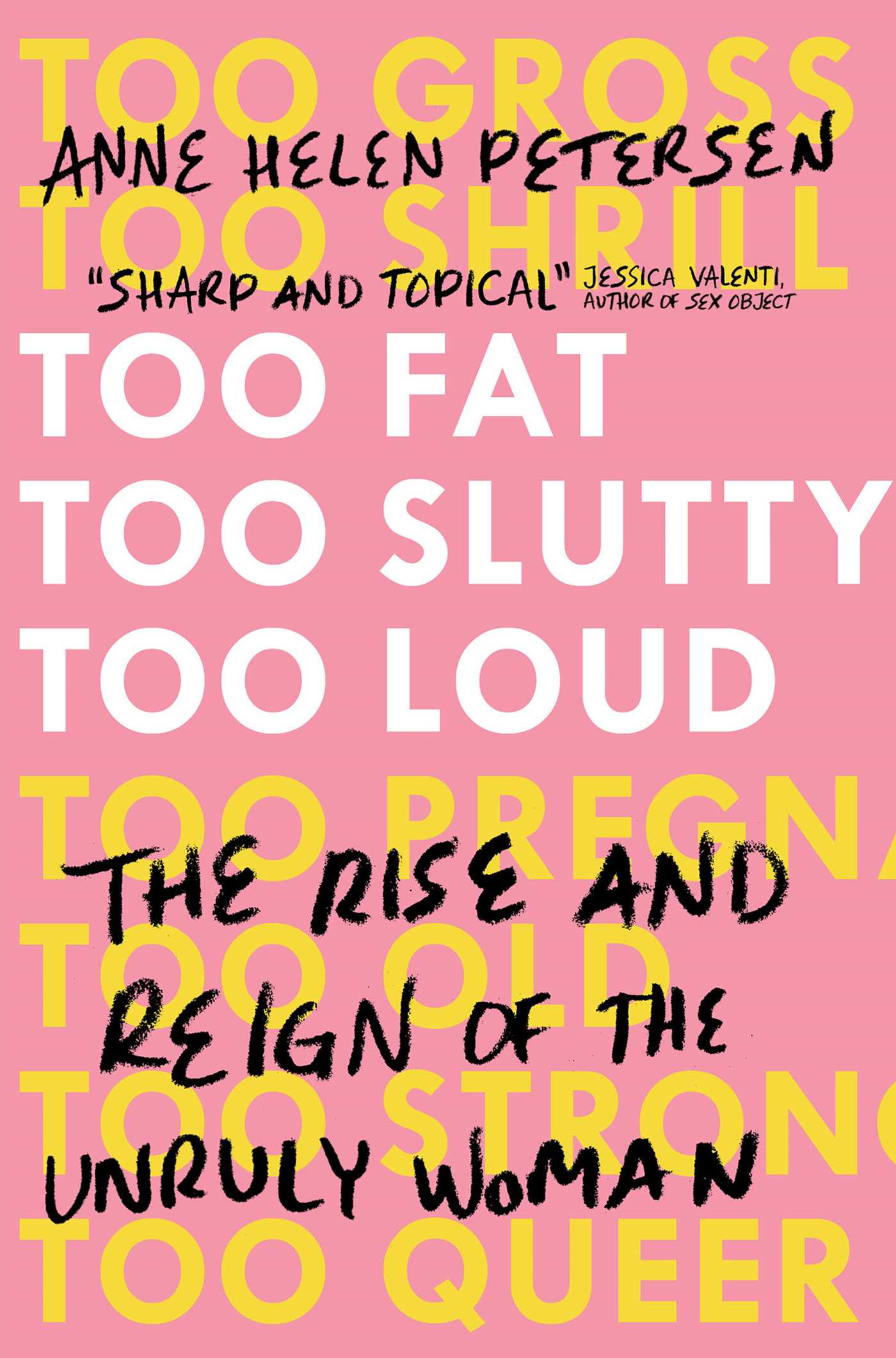 The Rise and Reign of the Unruly Woman

'In a time when women are under constant attack, I am so grateful for Anne Helen Petersen's sharp and topical book. Petersen nails the magnetism of women who break boundaries and the punishment that often comes along with it. All women will see a bit of themselves in the "unruly"' Jessica Valenti, New York Times-bestselling author of Sex Object

You know the type: the woman who won't shut up, who flaunts it, who's too brazen, too opinionated - too much. Sometimes, she's the life of the party; others, she's the focus of gossip. She's the unruly woman, and she's one of the most provocative, powerful forms of womanhood today.

There have been unruly women for as long as there have been boundaries of what constitutes acceptable 'feminine' behaviour - that is, for ever - but these days the unruly woman is more visible and less easily dismissed than ever before. In Too Fat, Too Slutty, Too Loud, cultural critic and Buzzfeed writer Anne Helen Petersen explores 'unruliness' through the lens of eleven pop culture powerhouses, including Serena Williams, Melissa McCarthy, Nicki Minaj, Madonna, Kim Kardashian, Hillary Clinton, Caitlyn Jenner and Lena Dunham. Petersen examines why our culture loves to love and deride these controversial figures for being 'too' something: too queer, too strong, too naked, too old, too shrill, too much. With its brisk, incisive analysis, this is a refreshingly candid, conversation-starting book on the part influential women play in redefining contemporary femininity.

'An oasis in a world of hot takes, a set of crisp essays on the provocateurs who fascinate and enrage us. With warmth and wit, Anne Helen Petersen celebrates the power of being just a little too much, seeking the rebel inside the trainwreck' Emily Nussbaum, New Yorker critic

'Raucous and smart . . . Because these criticisms are, writ large, the same ones flung daily at non-celeb women, the book is a timely and essential read' US Elle 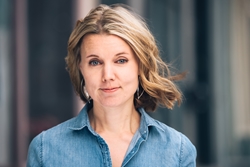 The Rise and Reign of the Unruly Woman