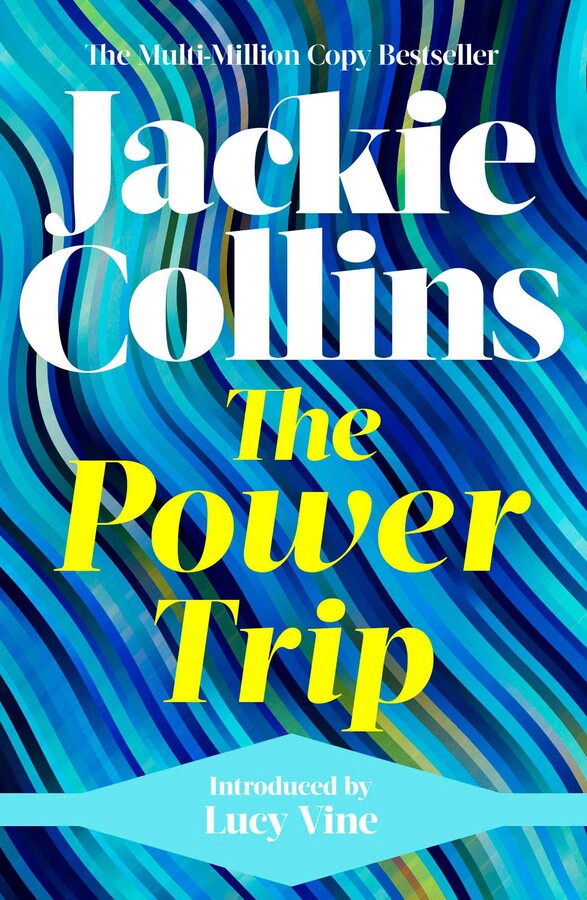 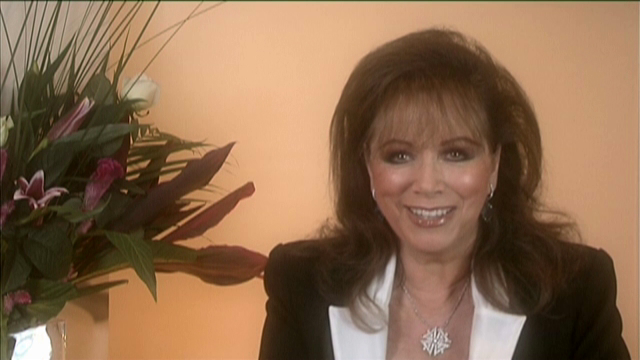 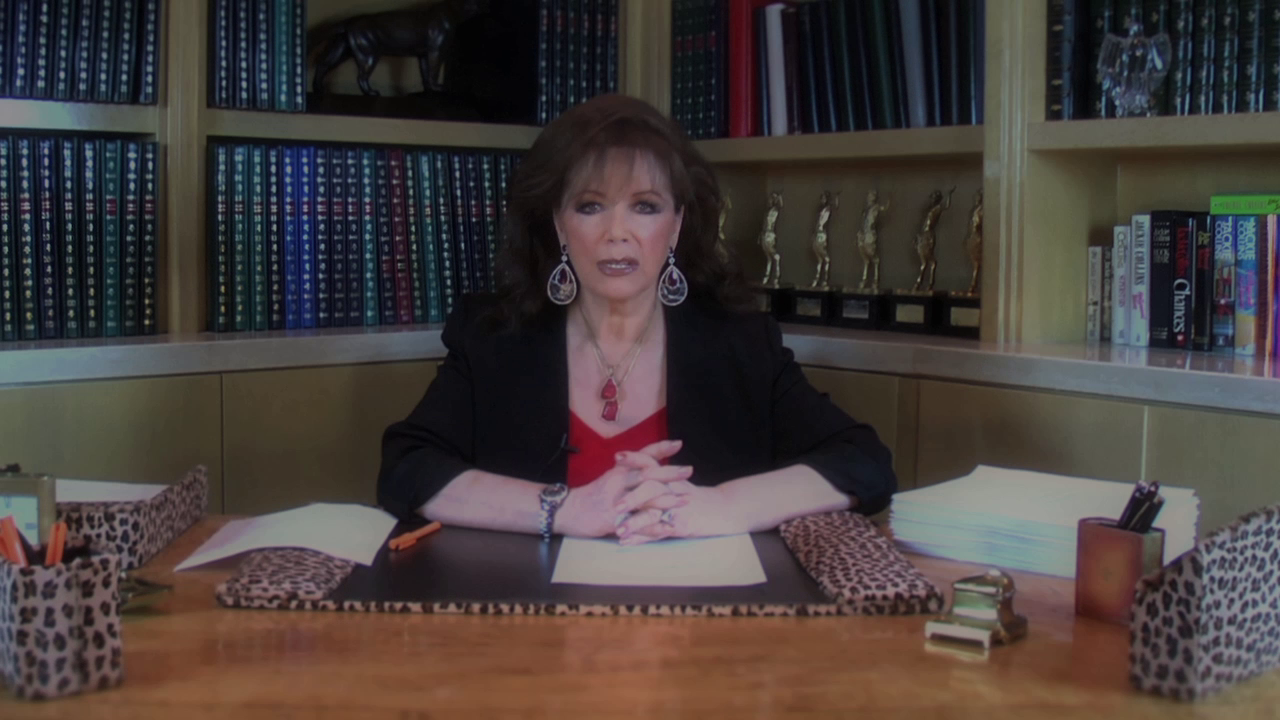 Take it if you dare... The Power Trip

Take the Power Trip... if you dare

Featuring a brand new introduction from bestselling author, Lucy Vine, talking about what Jackie and her books mean to her!

Five dynamic, powerful and famous couples are invited on the maiden voyage of a Russian billionaire's yacht. Could this be the trip of a lifetime? The Power Trip - take it if you dare.

'A true inspiration, a trail blazer for women's fiction' JILLY COOPER
‘Jackie shows us all what being a strong, successful woman means at any age’ MILLY JOHNSON
‘Jackie will never be forgotten, she’ll always inspire me to #BeMoreJackie’ JILL MANSELL
‘Jackie’s heroines don’t take off their clothes to please a man, but to please themselves’ CLARE MACKINTOSH
‘Legend is a word used too lightly for so many undeserving people, but Jackie is the very definition of the word’ ALEX KHAN
‘What Jackie knew how to do so well, is to tell a thumping good story’ ROWAN COLEMAN
‘I read hundreds of books every year. But Jackie Collins’ novels are the only ones I can read over and over’ AMY ROWLAND
‘Jackie wrote with shameless ambition, ruthless passion and pure diamond-dusted sparkle’ CATHERINE STEADMAN
‘Here is a woman who not only wanted to entertain her readers, but also to teach them something; about the world and about themselves’ ISABELLE BROOM
‘There’s a lot a drag queen can learn from Jackie’ TOM RASMUSSEN
‘Lessons galore on every page… about feminism, equality, tolerance and love’ CARMEL HARRINGTON
‘Jackie is the queen of cliff-hangers’ SAMANTHA TONGE
‘For all her trademark sass, there is a moralist at work here’ LOUISE CANDLISH
‘Nobody does it quite like Jackie and nobody ever will’ SARRA MANING
‘Jackie bought a bit of glitter, sparkle and sunshine into our humdrum existence’ VERONICA HENRY
‘Jackie wrote about Hollywood with total authenticity, breaking all the rules and taboos’ BARBARA TAYLOR BRADFORD
‘Collins was saying that women didn’t have to centre round men, either in books or in life’ JESSIE BURTON
‘Jackie lived the Hollywood dream, but, she looked sideways at it, and then shared the dirt with her readers’ JULIET ASHTON
‘What radiates from her novels, is a sense that women are capable of great things’ ALEXANDRA HEMINSLEY