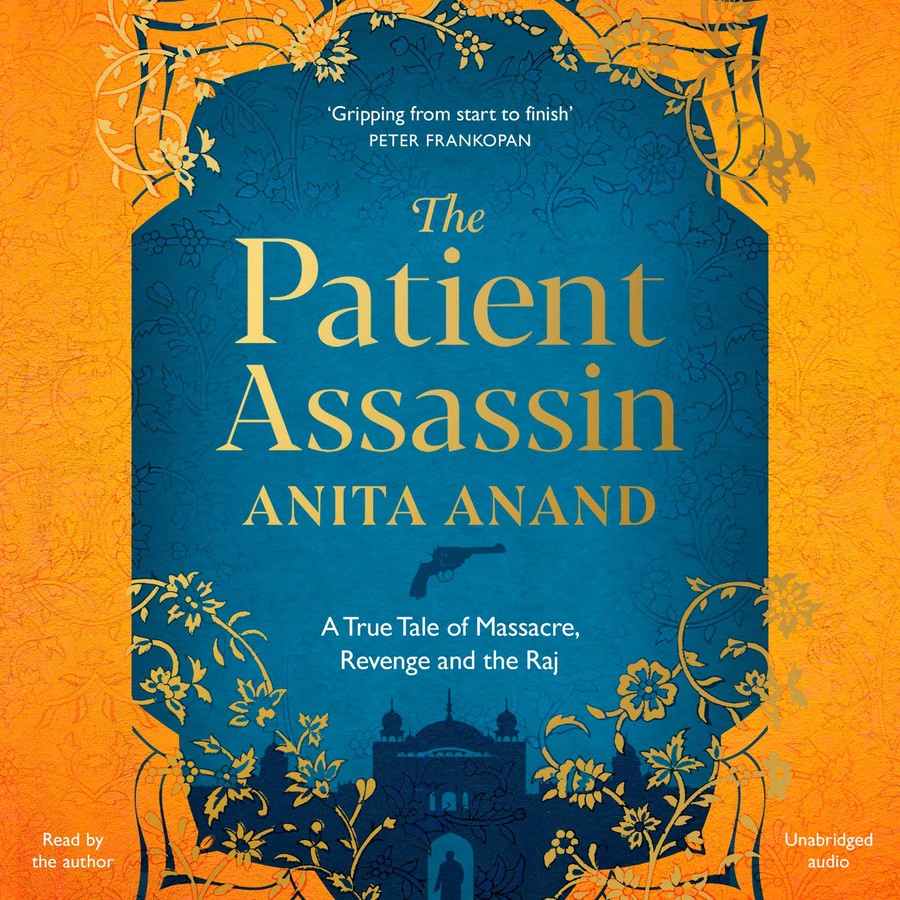 WINNER OF THE PEN HESSELL-TILTMAN PRIZE 2020
'Reads like a thriller…colourful, detailed and meticulously researched' Sunday Times
‘Gripping from start to finish' Peter Frankopan, bestselling author of The Silk Roads
'Remarkable and brilliantly researched non-fiction thriller...focussing on one extraordinary story that had never been properly told before' William Dalrymple, Spectator

'A gripping, multi-faceted tale of India in the twilight years of the British Empire, about Udham Singh, who bided his time for twenty years until he could exact revenge for the 1919 British massacre of Indians in a public garden…Anand diligently follows the circuitous trail of Singh’s life, piecing together his various aliases, addresses, jobs and international travels…This vivid and meticulously researched account will have readers riveted.'

'A carefully reconstructed story of political murder that began to unfold a century ago… Anand painstakingly follows [Udham] Singh's long path from the killing fields of India to the Houses of Parliament and that climactic moment… telling, and very well done.'

'A rags-to-riches story of a flamboyant man who moved around the world juggling multiple identities, dodging police and intelligence agencies everywhere. It evokes the quiet suspense of a masterful spy novel. A gripping and engaging book...every chapter is unexpected and suspenseful.'

'A revealing look at the brutalityand oppression of British rule...Anand does a stellar job of sketching Singh's trajectory from orphanage to hangman's noose.'