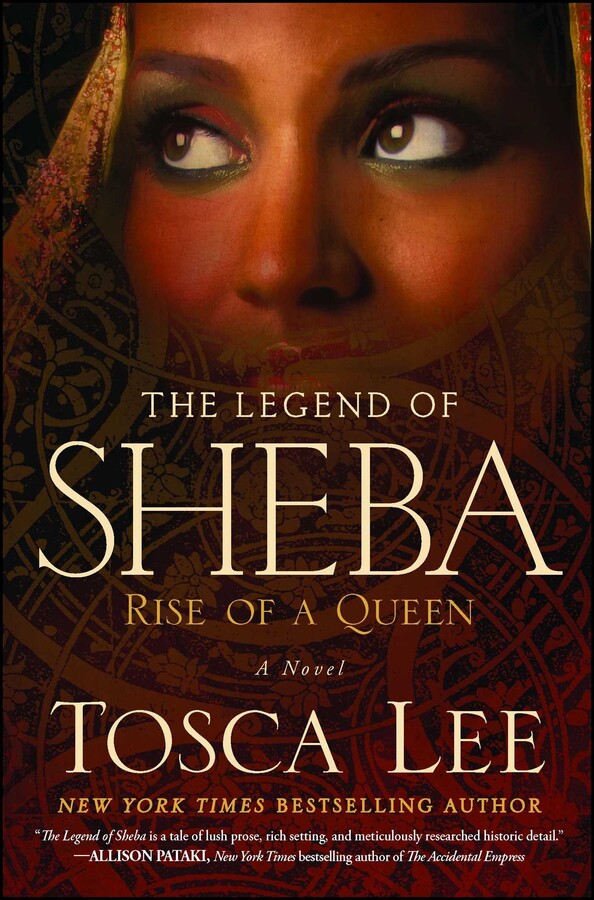 The Legend of Sheba

Rise of a Queen

Her name is legend. Her story, the epic of nations. The Queen of Sheba. A powerful new novel of love, power, and the questions at the heart of existence by the author of the award-winning “brilliant” (Library Journal) and “masterful” (Publishers Weekly) Iscariot.

There is the story you know: A foreign queen, journeying north with a caravan of riches to pay tribute to a king favored by the One God. The tale of a queen conquered by a king and god both before returning to her own land laden with gifts. That is the tale you were meant to believe. Which means most of it is a lie.

In the tenth century BC, the new Queen of Sheba has inherited her father’s throne and all its riches at great personal cost. Her realm stretches west across the Red Sea into land wealthy in gold, frankincense, and spices. But now new alliances to the North threaten the trade routes that are the lifeblood of her nation. Solomon, the brash new king of Israel famous for his wealth and wisdom, will not be denied the tribute of the world—or of Sheba’s queen. With tensions ready to erupt within her own borders and the future of her nation at stake, the one woman who can match wits with Solomon undertakes the journey of a lifetime in a daring bid to test and win the king. But neither ruler has anticipated the clash of agendas, gods, and passion that threatens to ignite—and ruin—them both. An explosive retelling of the legendary king and queen and the nations that shaped history. 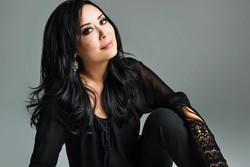 Tosca Lee is the award-winning New York Times bestselling author of The Progeny, Firstborn, Iscariot, The Legend of Sheba, Demon: A Memoir, Havah: The Story of Eve, and the Books of Mortals series with New York Times bestseller Ted Dekker. She received her BA in English and International Relations from Smith College. A lifelong adventure traveler, Tosca makes her home in the Midwest with her husband and children.

"Another winner by Lee."

“A dramatic and unforgettable portrait of an intriguing woman. This exquisite novel will. . .appeal to fans of Anita Diamant’s The Red Tent.”

“Tosca Lee’s The Legend of Sheba is a tale of lush prose, rich setting, and meticulously researched historic detail. The Queen of Sheba may be a figure obscured by the millennia, but Tosca Lee brings her to life—and she is strong, capable, and irresistibly seductive.”

“I didn’t think I could admire a novel more than I admired Iscariot, but Tosca Lee has outdone herself with The Legend of Sheba. As luscious as the ancient Arabian kingdom and as fascinating as the queen who ruled it, Sheba captivates with beauty, depth, intelligence, and cunning storytelling skill.”

“Tosca Lee’s The Legend of Sheba is a rich, sensuous tale of passion. Sheba has it all: power, riches, intrigue, dangerous journeys and a timeless, unforgettable romance. Lee brings the Bible story of Solomon and Sheba alive. You'll never read it the same way after you devour this amazing book.”

“The Legend of Sheba is an enthralling, impeccably-researched novel full of wisdom that will appeal to both religious and secular audiences. The vivid beauty of Lee’s prose is unsurpassed. I felt as though Sheba herself was speaking to me, and her struggles and triumphs were my own.”

– Rebecca Kanner, author of Sinners and the Sea

“The Legend of Sheba is no fairy tale romance of a woman swooning for a king. Tosca Lee has once again proven to be a fearless, dare I say, reckless storyteller as she gives us an unbridled retelling of a queen strong in wisdom and heart. It will leave you reflecting far beyond the turn of the last page.”

– Pam Hogeweide, author of Unladylike: Resisting the Injustice of Inequality in the Church

“As a meticulous researcher Lee consistently strives to make her stories not just believable but eye-popping with realism. The Legend of Sheba leaves no novel stone unturned—action, intrigue, romance, and even a mystical make this a novel that must be read in a single setting. The verbal tapestry of a minor biblical narrative will have readers examining the story of Sheba and Solomon in a completely new light.”

"The book promises 'An explosive retelling of the legendary king and queen and the nations that shaped history.' If anyone can deliver such a thing, it is award-winning, bestselling author Tosca Lee."

"Impressively well written and compellingly entertaining from beginning to end."

The Legend of Sheba

Rise of a Queen