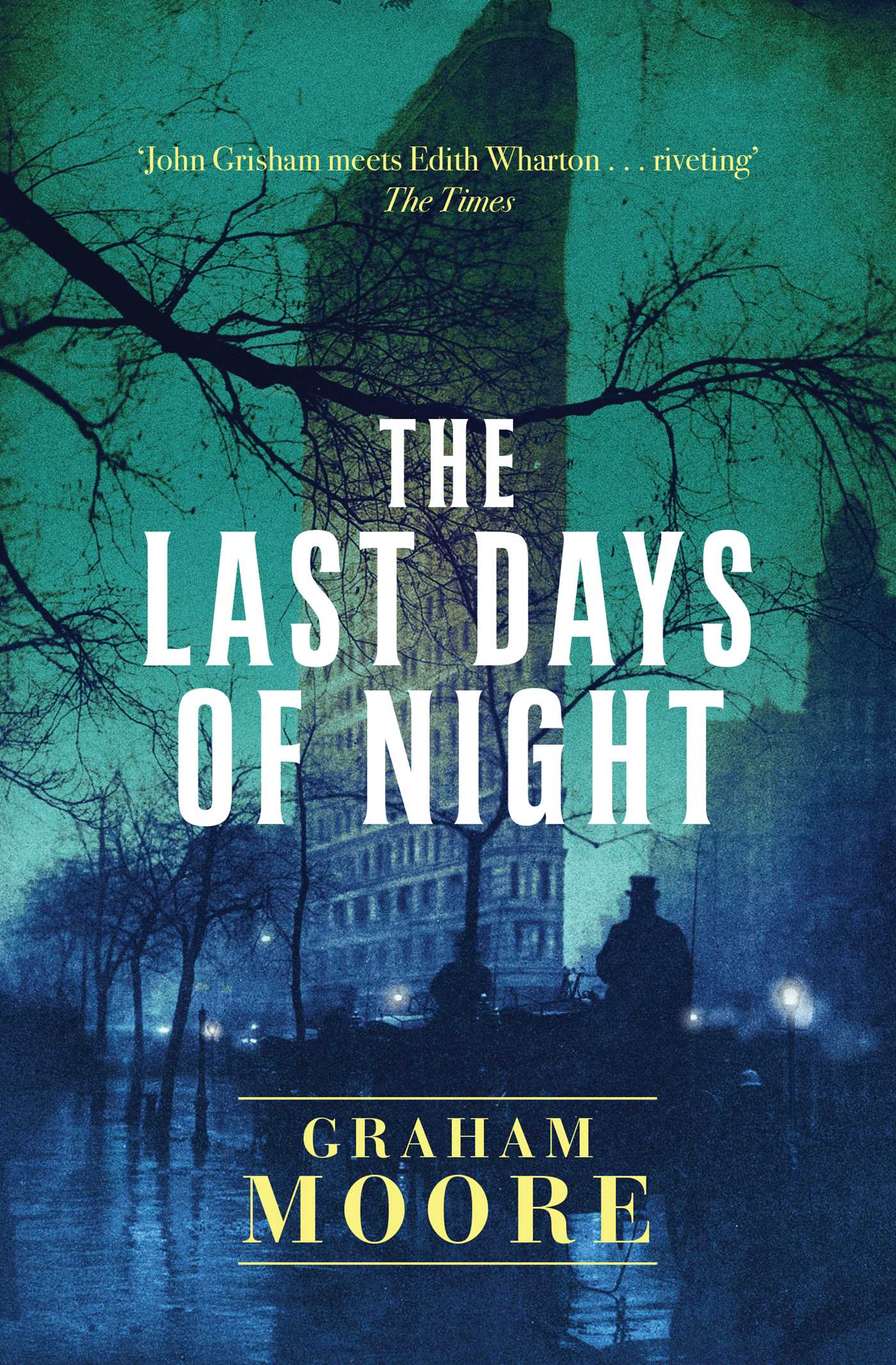 The Last Days of Night

NEW YORK TIMES BESTSELLER • A thrilling novel based on actual events, about the nature of genius, the cost of ambition, and the battle to electrify America—from the Oscar-winning screenwriter of The Imitation Game and author of The Sherlockian

SOON TO BE A MAJOR MOTION PICTURE STARRING EDDIE REDMAYNE

New York, 1888. Gas lamps still flicker in the city streets, but the miracle of electric light is in its infancy. The person who controls the means to turn night into day will make history—and a vast fortune. A young untested lawyer named Paul Cravath, fresh out of Columbia Law School, takes a case that seems impossible to win. Paul’s client, George Westinghouse, has been sued by Thomas Edison over a billion-dollar question: Who invented the light bulb and holds the right to power the country?

The task facing Cravath is truly daunting -- win. And the stakes are immense: the winner of the case will illuminate America. In obsessive pursuit of victory, Paul crosses paths with Nikola Tesla, an eccentric, brilliant inventor who may hold the key to defeating Edison, and with Agnes Huntington, a beautiful opera singer who proves to be a flawless performer on stage and off. As Paul takes greater and greater risks, he’ll find that everyone in his path is playing their own game, and no one is quite who they seem...

Praise for The Last Days of Night

‘A model of superior historical fiction . . . Graham Moore digs deep into long-forgotten facts to give us an exciting, sometimes astonishing story of two geniuses locked in a brutal battle to change the world. . .[A] brilliant journey into the past’The Washington Post

‘Part legal thriller, part tour of a magical time – the age of wonder – and once you’ve finished it, you’ll find it hard to return to the world of now’ Erik Larson, author of The Devil in the White City

Graham Moore
Graham Moore is a New York Times bestselling novelist and Oscar-winning screenwriter. His screenplay for The Imitation Game won the Oscar in 2015. His first novel, The Sherlockian, was published in 16 countries and translated into 13 languages. Graham was born in Chicago and now lives in Los Angeles.

‘A web of deception and industrial espionage’

– The Sunday Times on The Last Days of Night

– Saga on The Last Days of Night

– Daily Express on The Last Days of Night

'This is John Grisham meets Edith Wharton, as all the great and good of 19th-century New York slug it out in court'

– The Times on The Last Days of Night

‘One theme, of course, is the exhilaration that arises from connecting science to invention. I found that theme played out, in a manner that was resonant for our own times, in Graham Moore’s historical novel The Last Days of Night'

The Last Days of Night