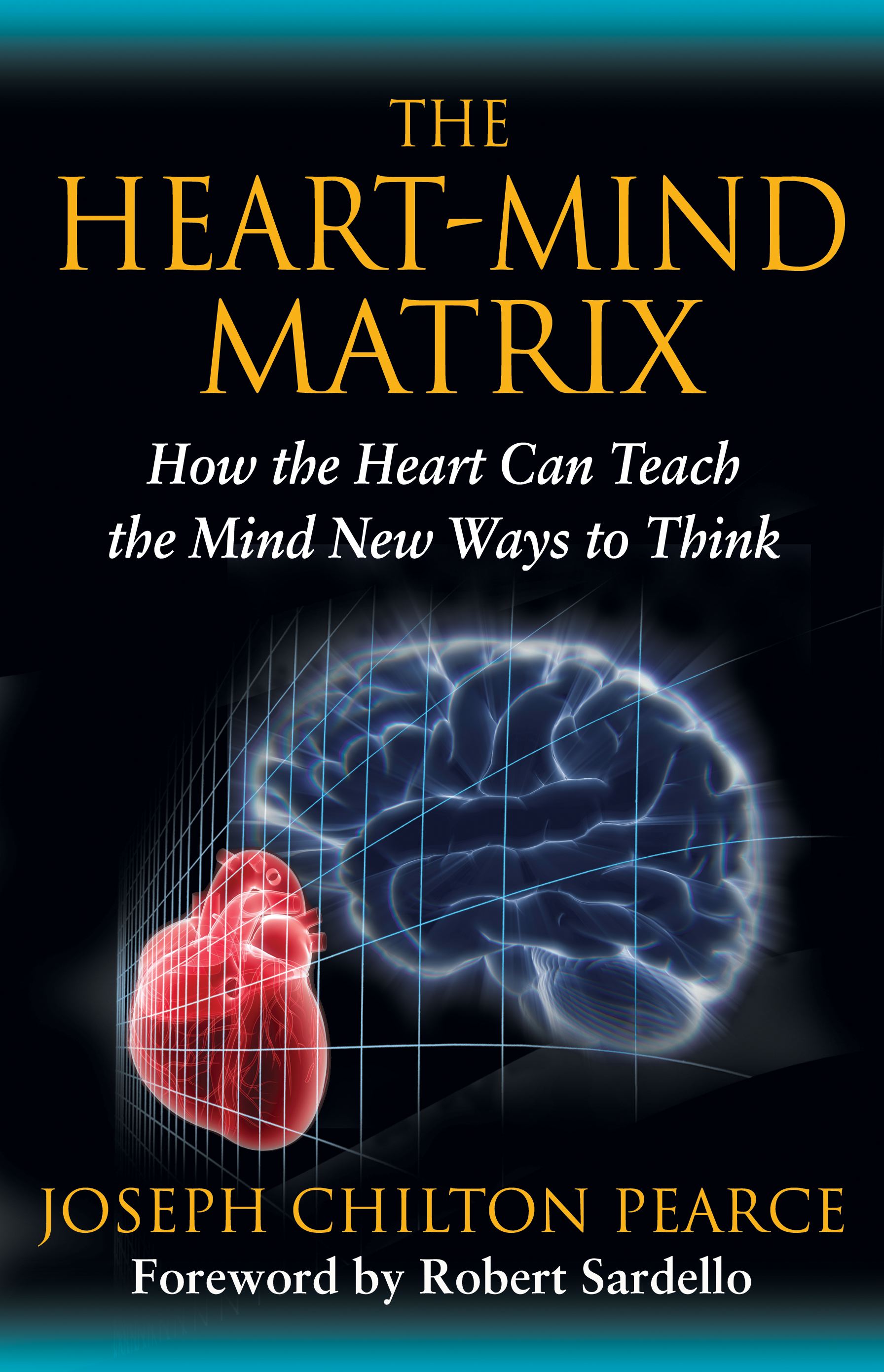 How the Heart Can Teach the Mind New Ways to Think

How the Heart Can Teach the Mind New Ways to Think