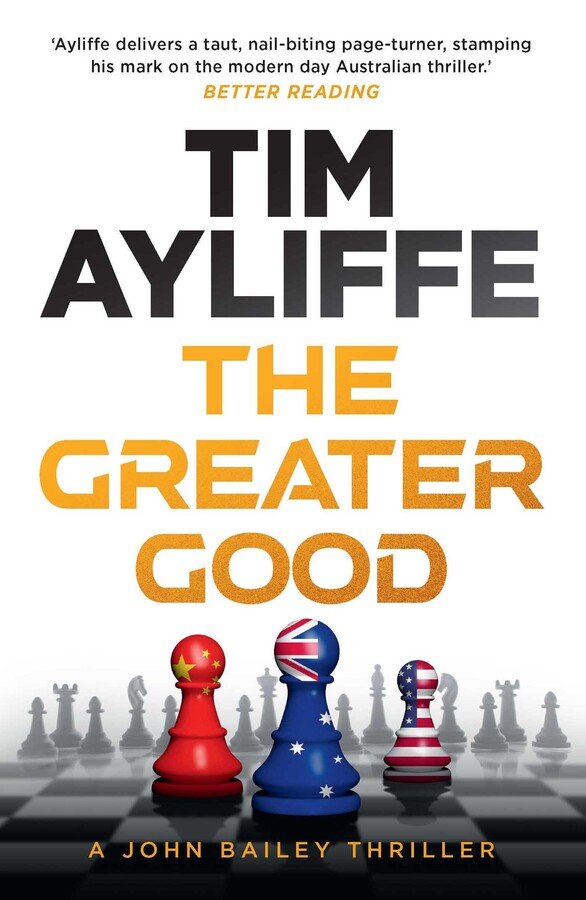 SET TO BE ADAPTED FOR THE SCREEN. Like Michael Connelly’s Bosch, John Bailey will risk everything to get to the truth – and expose a deadly enemy.

The brilliant first book in Tim Ayliffe's bestselling John Bailey series. Bailey's adventures in The Greater Good, State of Fear and The Enemy Within will be adapted for the screen by CJZ Productions, Australia's largest independently owned production company.

‘A fun and exhilarating political crime thriller that is guaranteed to electrify and entertain in good measure.’? The Unseen Library

‘Readers will not fail to enjoy the ride from start to finish.’ Good Reading

‘A crime thriller with the lot: murder, deceit, corruption and a hint of romance … Ayliffe takes you deep inside the worlds of politics and the media, with a heavy dose of international intrigue thrown in.’ Michael Rowland

‘If Rake were a journalist, with a talent that equals his capacity to survive being beaten up, Bailey would be him.’ Julia Baird

‘An absolute cracker of a thriller.’ Chris Uhlmann

Praise for Enemy Within

‘A breathlessly written book, ripped from today’s headlines, this is a cracking read that blurs the line between fact and fiction. More please.’ Michael Robotham

'A cracking yarn told at breakneck speed. I couldn't put it down.' Chris Hammer 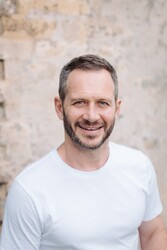 ‘A fun and exhilarating political crime thriller that is guaranteed to electrify and entertain in good measure.’