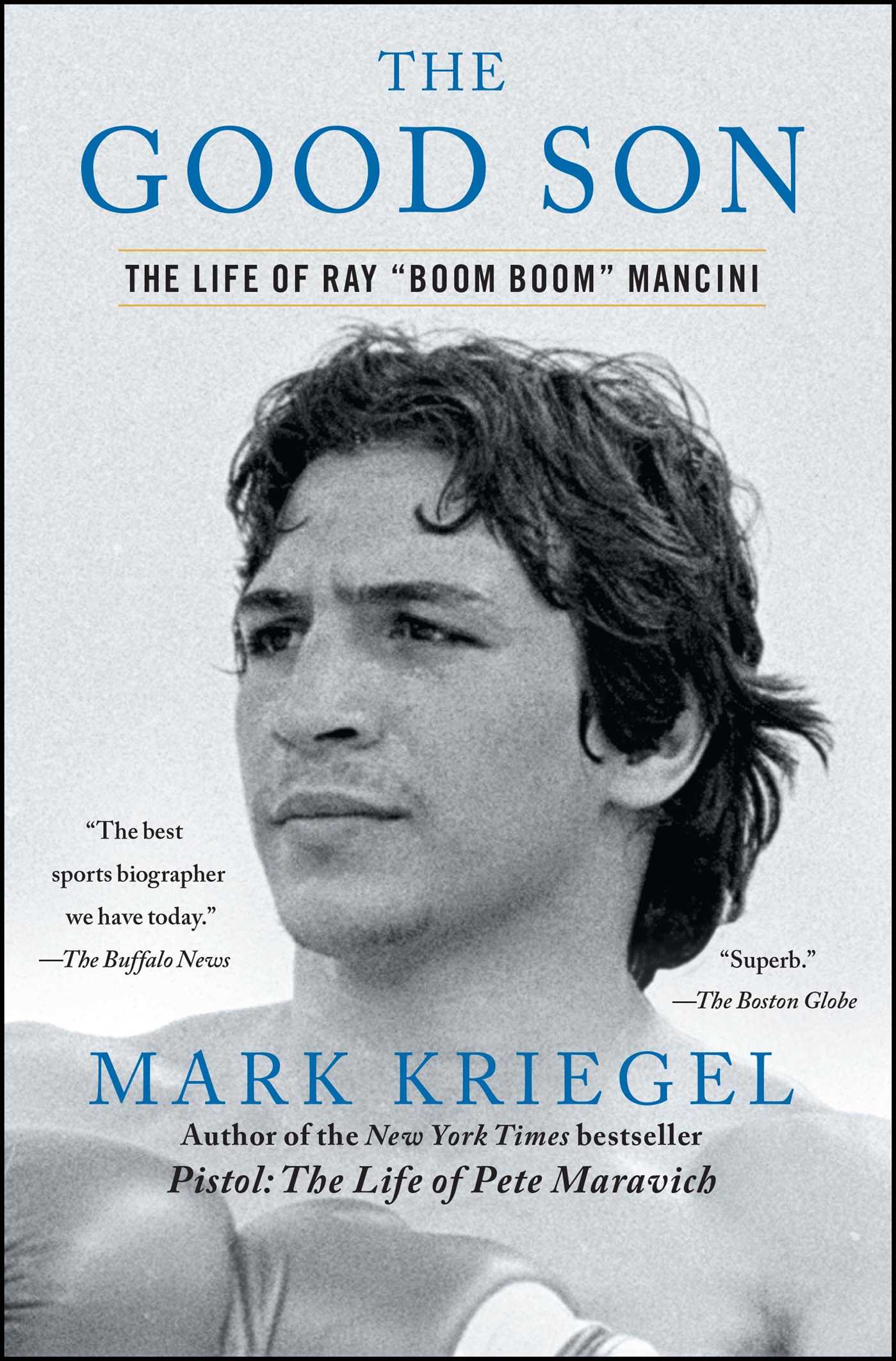 FRANK SINATRA FAWNED OVER HIM. WARREN ZEVON WROTE A TRIBUTE SONG. Sylvester Stallone produced his life story as a movie of the week. In the 1980s, Ray “Boom Boom” Mancini wasn’t merely the lightweight champ. An adoring public considered him a national hero, the real Rocky.

From the mobbed-up steel city of Youngstown, Ohio, Mancini was cast as the savior of a sport: a righteous kid in a corrupt game, symbolically potent and demographically perfect, the last white ethnic. He fought for those left behind in busted-out mill towns across America. But most of all, he fought for his father. Lenny Mancini—the original Boom Boom, as he was called—had been a lightweight contender himself. But the elder Mancini’s dream ended on a battlefield in November 1944, when fragments from a German mortar shell nearly killed him. Almost four decades later, Ray promised to win the title his father could not. What came of that vow was a feel-good fable for network television.

But it all came apart November 13, 1982, in a brutal battle at Caesars Palace in Las Vegas. Mancini’s obscure Korean challenger, Duk Koo Kim, went down in the 14th round and never regained consciousness. Three months later, Kim’s despondent mother took her own life. The deaths would haunt Ray and ruin his carefully crafted image, suddenly transforming boxing’s All-American Boy into a pariah.

Now, thirty years after that nationally televised bout, Mark Kriegel finally uncovers the story’s full dimensions. In tracking the Mancini and Kim families across generations, Kriegel exacts confessions and excavates mysteries—from the killing of Mancini’s brother to the fate of Kim’s son. In scenes both brutal and tender, the narrative moves from Youngstown to New York, Vegas to Seoul, Reno to Hollywood, where the inevitably romantic idea of a fighter comes up against reality.

With the vivid style and deep reporting that have earned him renown as a biographer, Kriegel has written a fast-paced epic. The Good Son is an intimate history, a saga of fathers and fighters, loss and redemption. 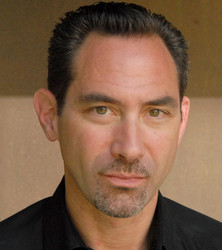 Mark Kriegel is the author of two critically acclaimed bestsellers, Namath: A Biography and Pistol: The Life of Pete Maravich. He is a veteran columnist and a commentator for the NFL Network. He lives with his daughter, Holiday, in Santa Monica, California.

"The best sports biographer we have today."

“A timeless mythic tale of fathers and sons . . . Kriegel’s reporting is impeccable, his passion muted but no less heartfelt for that. It takes one hell of a writer—period—to handle so rich a mix of manhood, legacy, and blood sport with such grace.”

“An absorbing blend of psychological drama and fearless reportage, Kriegel deconstructs the sprawling consequences of that fateful day at Caesars Palace, driving at the heart of where the heady romanticism and stark reality of the cruelest sport converge.”

“With The Good Son, Kriegel plays a long shot and wins a unanimous decision. . . . Kriegel knows how to set up a good emotional punch, and plays on the major themes of Mancini’s life like a master novelist.”

“Goes so deep into the history and entanglement of the dysfunctional and violence-based immigrant Mancini family and the men who strived to make their mark within it, that it reads like something Dostoyevsky might have served up, had he been a modern-day sportswriter.”

“Our American literary tradition happily disregards the intellectuals and cherishes the sportswriters. As we should, for the great sportswriter combines the fan’s love of American Culture with the scribe’s intuition of tragedy. Or, as Red Smith, Damon Runyon, or Bill Heinz might have put it: ‘Kriegel does for Boom Boom what Margaret Mitchell did for the Civil War.’”
—David Mamet

“As told by Mark Kriegel, the true tale of Boom Boom Mancini is one of blood and spirit, of the ghosts bequeathed from fathers to sons, from pugilists to their progeny. If The Good Son is a sports book, it’s the best I’ve ever read. Either way, in any genre, it is masterful storytelling.”
—David Milch

“The Good Son is muscular, literary sportswriting at its best, which is what we've come to expect from Mark Kriegel. But it's also much, much more. Here is the story not just of the rise and fall of a great prizefighter from a hard-luck industrial town—rendered, throughout, with tremendous heart—but of fathers and sons, (and brothers), of America's hunger for mythic heroes, of the tragic collision of two lives. It's a slender, yet epic book, as graceful, layered and achingly intimate as the finest novel.”
—Jonathan Mahler, author of Ladies and Gentlemen, the Bronx Is Burning

“It’s easy to say The Good Son will go down as one of the great boxing books of all time. But in telling the story of Ray (Boom Boom) Mancini, Mark Kriegel has accomplished something beyond sports. His book is, put simply, a masterpiece; an ode to father-son relationships, to the drive and makeup of champions; to what it is to experience the high of a world championship and the low of watching an opponent die in the ring. There’s a reason Kriegel is one of America’s elite biographers. The Good Son is spectacular.”
—Jeff Pearlman, New York Times bestselling author of Sweetness: The Enigmatic Life of Walter Payton

"Kriegel is a meticulous researcher and gifted interviewer, and, in this stirring biography, the joy and tragedy experienced by the Mancini family is palpable—never more than in the account of a meeting between Kim’s son and Ray 30 years after Kim died at Ray’s hand. Kriegel picks his subjects carefully and does them justice. Can there be higher praise for a biographer?"––Booklist, starred review

"Kriegel’s smoothly written biography tells the story of a rust belt hero whose boxing career was marred by tragedy in the ring. . . . as a saga of two families dealing with hardship and violent death, this boxing history is completely engaging."––Publishers Weekly