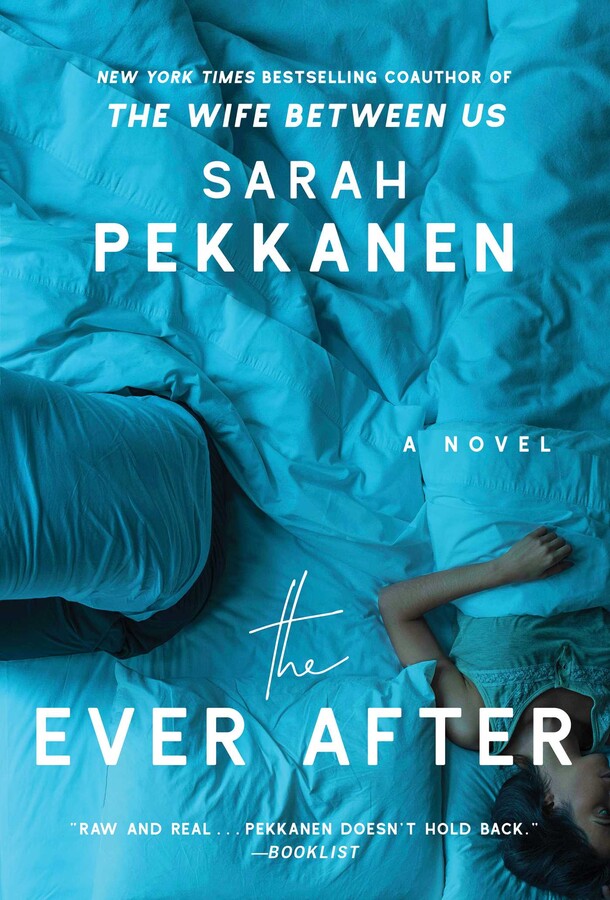 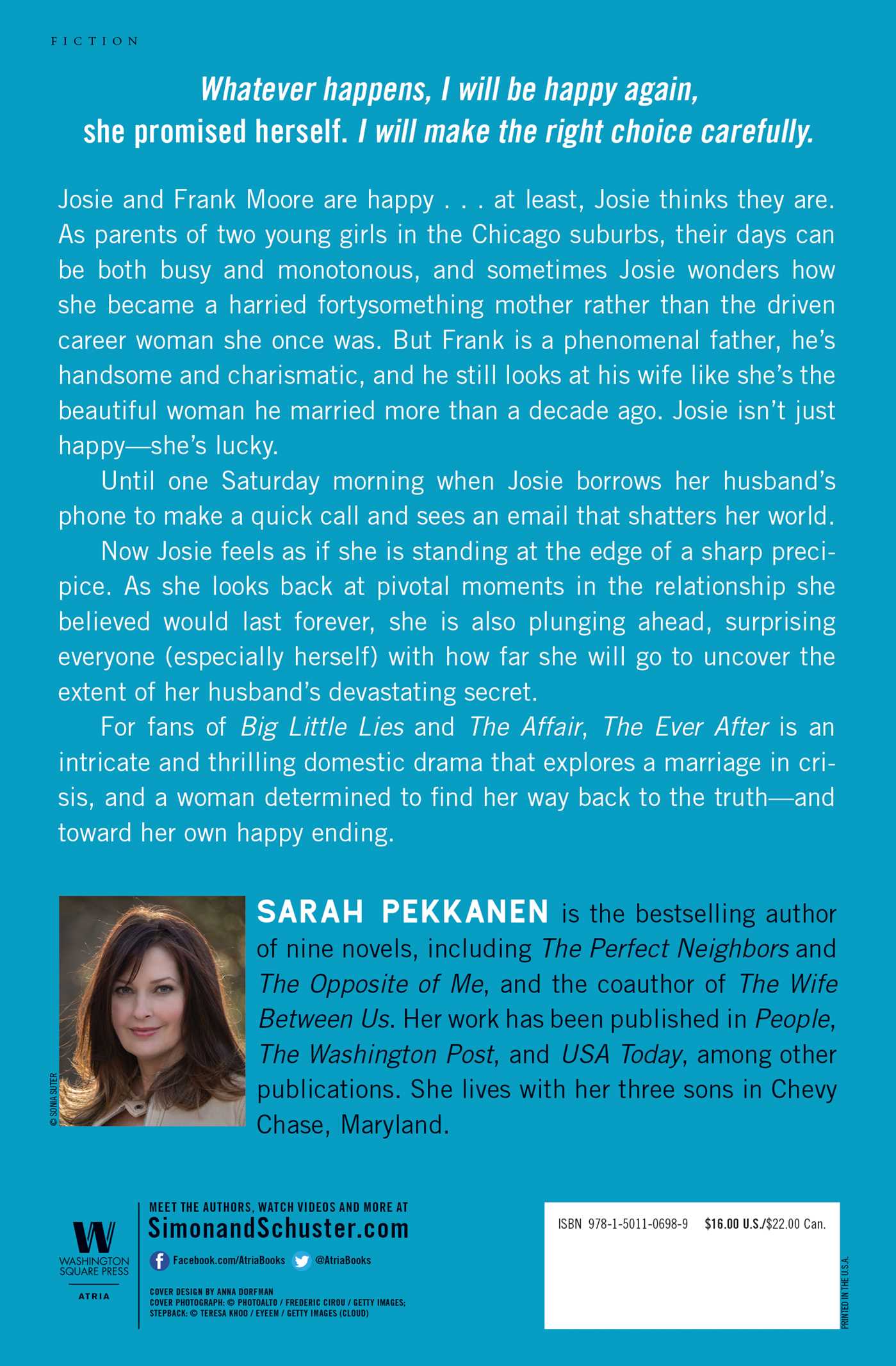 The Ever After
By Sarah Pekkanen
Read by Joy Osmanski