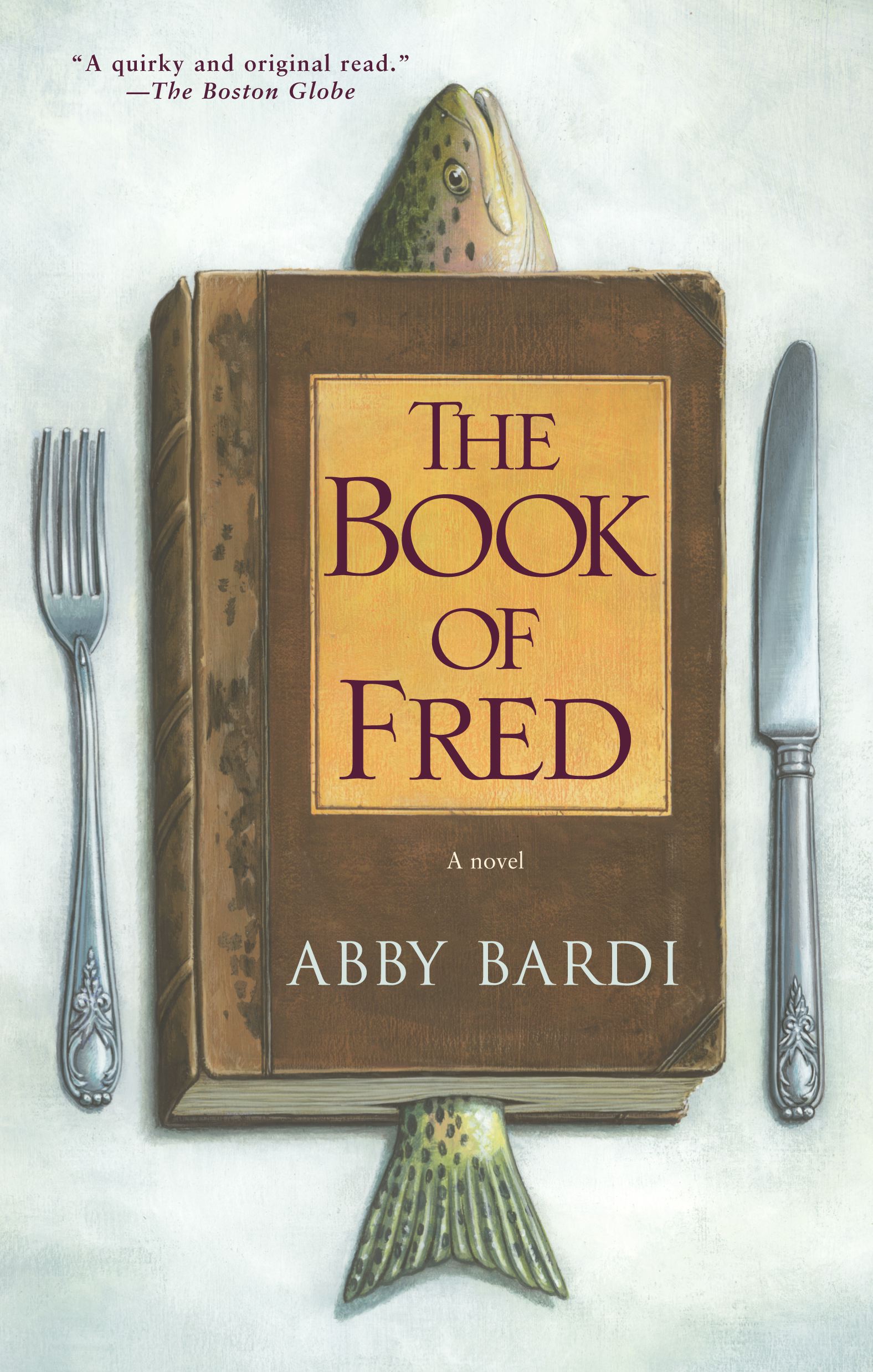 The Book of Fred

Filled with soulful humor and quiet pathos, Abby Bardi's boldly drawn first novel marks the debut of a joyfully talented chronicler of the quest for connection in contemporary life.
Mary Fred Anderson, raised in an isolated fundamentalist sect whose primary obsessions seem to involve an imminent Apocalypse and the propagation of the name "Fred," is hardly your average fifteen-year-old. She has never watched TV, been to a supermarket, or even read much of anything beyond the inscrutable dogma laid out by the prophet Fred. But this is all before Mary Fred's whole world tilts irrevocably on its axis: before her brothers, Fred and Freddie, take sick and pass on to the place the Reverend Thigpen calls "the World Beyond"; before Mama and Papa are escorted from the Fredian Outpost in police vans; and Mary Fred herself is uprooted and placed in foster care with the Cullison family. It is here, at Alice Cullison's suburban home outside Washington, D.C., where everything really changes -- for all parties involved.
Mary Fred's new guardian, Alice, is a large-hearted librarian who, several years after her divorce, can't seem to shake her grief and loneliness. Meanwhile, Alice's daughter Heather, also known as Puffin, buries any hint of her own adolescent loneliness beneath an impenetrable armor of caustic sarcasm, studied apathy, and technicolor hair. And the enigmatic Uncle Roy is Alice's perennially jobless and intensely private brother. As Mary Fred struggles to adjust to the oddities of this alien world, from sordid daytime television and processed food to aromatherapy and transsexuality, she gradually begins to have an unmistakable influence on the lives of her housemates. But when a horrifying act of violence shakes the foundations of Mary Fred's fragile new family, she finds herself forced to confront, painfully, the very nature of the way she was raised.
With a knack for laying bare the absurdities of daily life, Abby Bardi captures, with grace and authority, all the ambivalence and emotional uncertainty at the heart of these quirky characters' awakenings.

Abby Bardi was born and raised in Chicago. She attended Occidental College. She went on to get an M.A. in English from the University of Maryland, and in 1981, moved to Japan, with her then-husband, to teach. In 1984, she moved to England, where she spent six years also teaching English and occasionally singing both solo and in groups, In 1990, she returned to the Washington area, and in 1993 began teaching at Prince George's Community College, where she is now a tenured professor.

Sheri Holman author of The Dress Lodger The Book of Fred is one of the most engaging and original novels I've read in ages. Laugh-out-loud funny, deeply compassionate, frighteningly real, it is that rarest of all modern novels: a book that actually gives you hope.

Howard Norman author of The Bird Artist and The Haunting of L. Please make a reservation on a long-distance train, just to read this novel! With rare insight, acerbic wit, and a bold storytelling voice, Abby Bardi brings a group of marginalized folks into the center of our imaginations. The Book of Fred is an edgy, hilarious family strory, and even manages quiet wisdom within all its wild incidents and general cacophony. Every character could easily speak Henry James' wonderful sentence: "live all you can." Abby Bardi writes with brilliant pathos -- she's got a dramatic and comic genius.

Jennifer Weiner author of Good in Bed Quirky, timely, warmhearted, and wise, The Book of Fred offers an original take on a timeless question; what does "family" mean? Abby Bardi answers with the many small moments of grace that illuminate her tale, as the four unforgettable characters move through divorce, alienation, bureaucracy, and high school, breaking apart, falling down, and emerging stronger than ever.

The Book of Fred