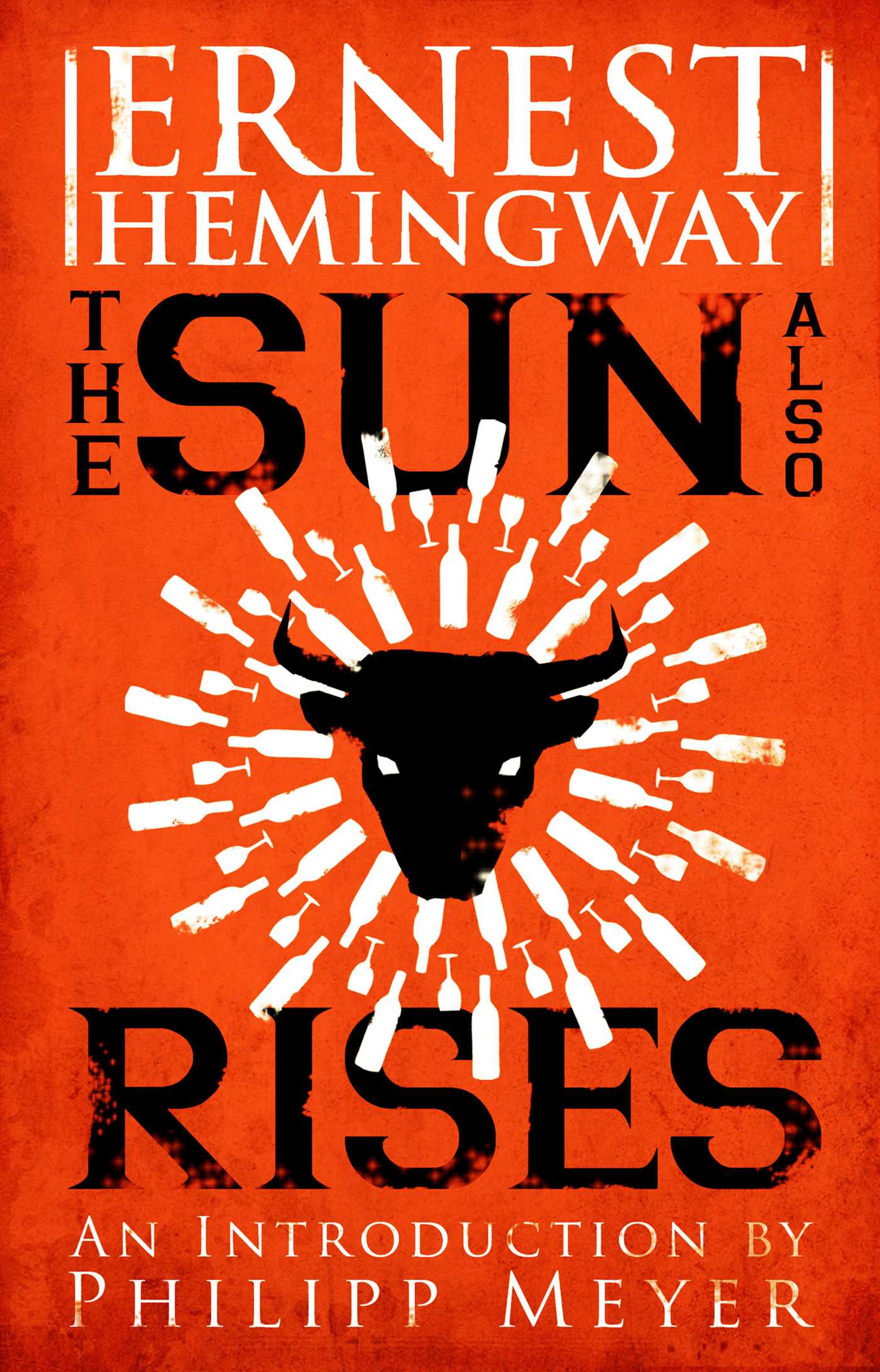 Published in 1926 to explosive acclaim, The Sun Also Rises stands as perhaps the most impressive first novel ever written by an American writer. A roman à clef about a group of American and English expatriates on an excursion from Paris's Left Bank to Pamplona for the July fiesta and its climactic bull fight, a journey from the center of a civilization spiritually bankrupted by the First World War to a vital, God-haunted world in which faith and honor have yet to lose their currency, the novel captured for the generation that would come to be called “Lost” the spirit of its age, and marked Ernest Hemingway as the preeminent writer of his time.

By clicking 'Sign me up' I acknowledge that I have read and agree to the privacy policy and terms of use, and the transfer of my personal data to the United States, where the privacy laws may be different than those in my country of residence.
The Sun Also Rises was Hemingway’s first novel and is one of his most enduring works. In spare, crisp prose, Hemingway tells the story of Jake Barnes, a journalist and American veteran of World War I who lives in Paris in the 1920s. Jake must reconcile his love for Englishwoman Brett Ashley with the new realities of his life. The Sun Also Rises captures both the disillusionment and resilience of a generation haunted by war and the universal challenges of unrequited love.

1. Consider the novel’s first epigraph: “You are all a lost generation.” How do the characters in the novel seem lost? What can you extrapolate about the Lost Generation from Hemingway’s portrait?

2. The characters in The Sun Also Rises were based on people in Hemingway’s life. What responsibility does an author have—if any—when drawing inspiration from real people? How do you think relationships and life experiences inform the creative process?

3. Why do you think this novel is one of Hemingway’s most enduring works? What about the story continues to resonate with readers? In what ways does the novel still feel contemporary?

4. Consider Jake’s fishing trip to the Irati River. How is the natural world depicted in the novel? How does it echo and refract the larger themes of the book?

5. On page 9, Jake says: “Nobody ever lives their life all the way up except bull-fighters.” How does the novel depict bullfighting from both an aesthetic and philosophical perspective? How does Hemingway’s depiction of bullfighting function as social commentary?

6. Throughout the novel, Jake’s war injury is alluded to but never described directly. Why do you think Hemingway made this narrative choice?

7. Jake and Brett are both haunted by the atrocities of war. How do their coping mechanisms differ? In what ways do their survival strategies overlap?

8. When we first meet Brett at the dancing club (page 17), we see that she is “very much with” a group of men. How does Brett upend traditional gender roles?

9. The guiding principle of Hemingway’s writing was the “iceberg theory” or the “theory of omission,” in which deeper meaning is not stated explicitly but exists beneath the surface. How is Hemingway’s iceberg theory on display in this novel? Were there any omitted moments that you wish had been included?

10. Is The Sun Also Rises a tale of unrequited love? What does the novel have to say about the relationship between sex and intimacy?

11. On page 169, just before Pedro Romero’s bullfight, Brett says, “Funny . . . how one doesn’t mind the blood.” Why is Brett the perfect muse for Romero? What does the novel have to say about our cultural attitudes toward violence?

12. What do you make of the final scene? What glimmers of hope beckon within Jake’s and Brett’s revelations?

13. Why do you think Hemingway chose the title The Sun Also Rises?

1. Read Hemingway’s short story “A Clean Well-Lighted Place.” Do you see any thematic overlap? Why is the café milieu so important to Hemingway?

2. Watch Ken Burns’s documentary miniseries Ernest Hemingway. How does learning more about his life and hearing from other novelists inform your impression of Hemingway?

3. Brett Ashley, like Daisy Buchanan in The Great Gatsby, embodies the flapper aesthetic. Read The Great Gatsby and talk about how Hemingway and Fitzgerald depict women of the era.