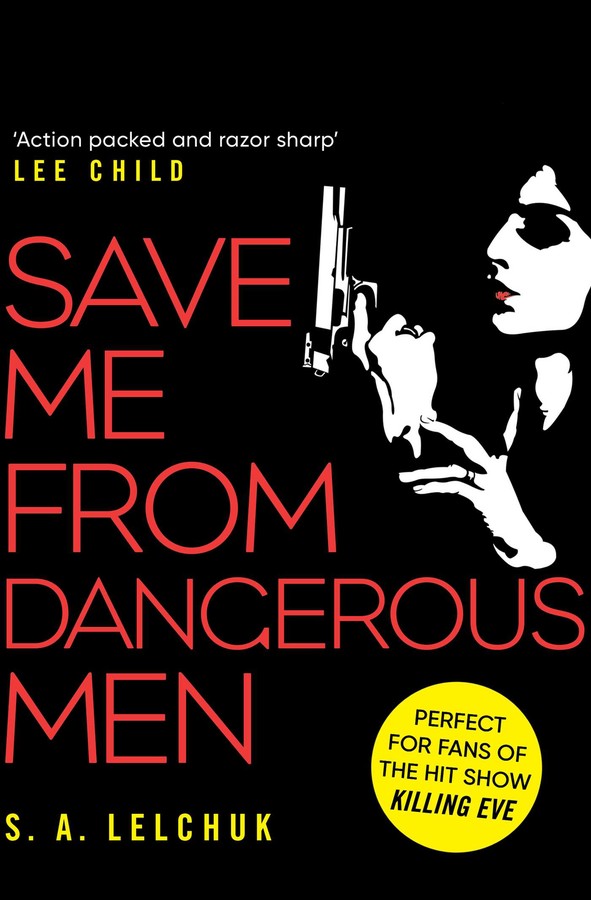 Save Me from Dangerous Men

The new Lisbeth Salander who Jack Reacher would love! A must-read for 2019

Nikki Griffin owns a bookshop in California that has a resident cat, Bartleby. She drinks neat Jameson and rides an Aprilia motorcycle. She’s a Private Investigator who spends her days talking about books and her nights fighting for women – and she could beat you in a fight, blindfolded.

Nikki is the hero you’ve been waiting for.

When she's hired to tail a woman accused of selling company secrets by the CEO, she thinks it will be just another job. By the time she realises that something is off, it’s already too late – a body has been found. Suddenly, Nikki is pulled into a race to find answers before somebody finds her.

The bad guys may have started this – but Nikki is going to finish it.

'When she's not advising customers on reading choices in her secondhand bookshop in un-gentrified Oakland, California, Nikki enjoys issuing righteous street justice, whether it be nailing a cheating husband bang to rights or persuading an abusive boyfriend to back off — and boy, is she persuasive. Hired to investigate an employee suspected of selling a firm's tech secrets, she gets drawn into a deeper mystery and even deeper danger. Lucky for her, and us, she's smart as paint and brave as a lioness' Sunday Times Crime Club (starred review)

'Save Me from Dangerous Men is one of those rare thrillers that draws you in so relentlessly that you find yourself getting kicked out of bed and reading all night on the sofa. If you’re a fan of Jack Reacher or Lisbeth Salander, you are gonna love Nikki Griffin. This is an outstanding debut novel to what promises to be an exceptional series. Highly, highly recommended'   Douglas Preston, #1 New York Times bestselling co-author of the acclaimed Pendergast series

'Lelchuk has created a fabulously compelling central protagonist in Nikki Griffin, a psychologically disturbed woman with her heart in the right place'

Save Me from Dangerous Men

The new Lisbeth Salander who Jack Reacher would love! A must-read for 2019