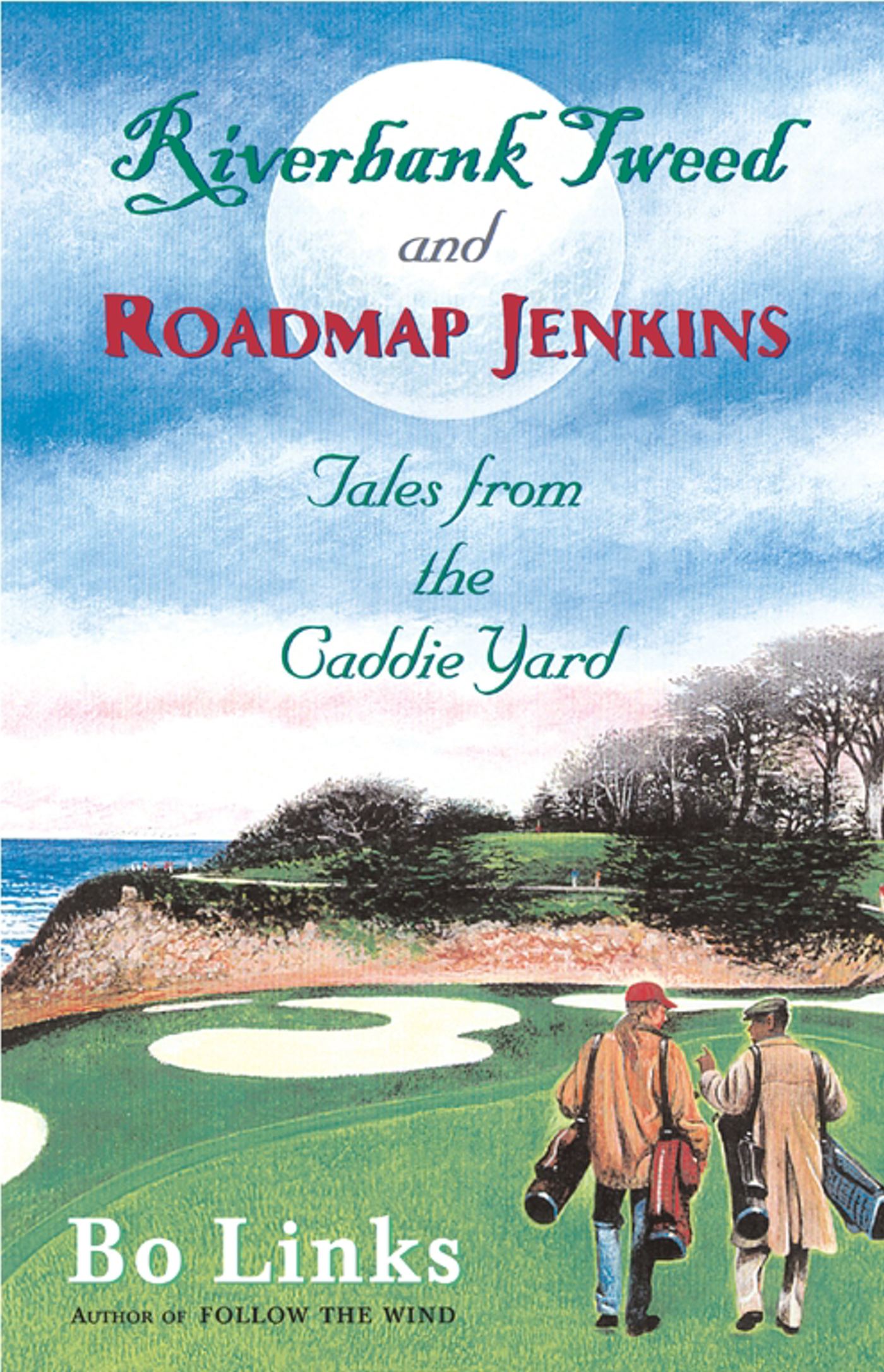 Tales from the Caddie Yard

Tales from the Caddie Yard